How Long You Should Really Be Charging Your Computer

If you've ever taken a weekend off from your screen, you've probably wondered whether it's safe to leave your computer plugged in for long periods of time. Here's long you can safely charge your computer. 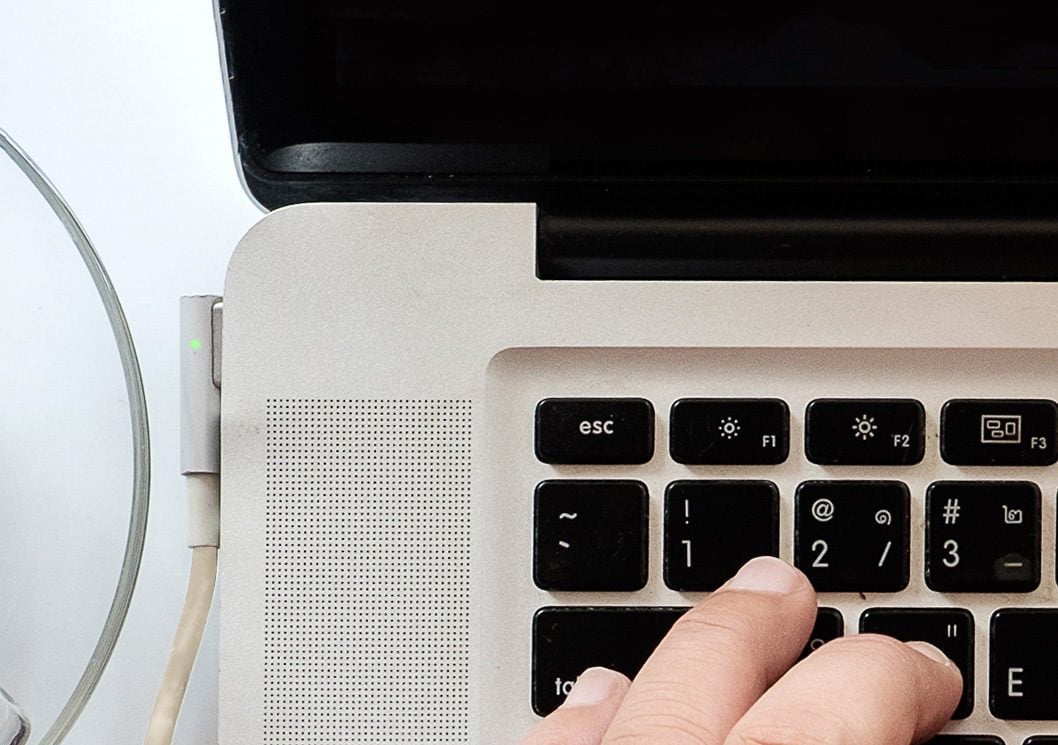 For many of us, plugging in our computers has become a clockwork part of our nighttime routine. We brush our teeth, close the shades, pop the charger into the wall socket, and drift off into a much-needed sleep. After a full day of powering our work (and to some extent, our lives), our computers need to rest just as much as we do. However, these devices don’t really need the same eight hours that humans do to charge, and most of us have been warned that overcharging our computers can fry their batteries. Wondering if this is actually true? In order to keep your laptop in the best shape possible, here’s how long you should really be charging your computer.

How long should you be charging your battery?

As you might have guessed, the amount of time that you need to fully charge your computer depends on how much battery the device has when you first plug it in. More cautious people might connect to a power source the moment their battery drops below 50 percent, and therefore only need a little time to recharge to 100 percent. Conversely, adrenaline seekers might play a game of chicken with their devices—only charging their computer when they realize they have no other choice. These risk-takers will need to charge their device for longer to reach 100 percent, as they have more battery to refuel. Surprisingly, however, tech experts do not actually recommend charging your computer batteries to full capacity each day—one of many computer mistakes you should have stopped making by now.

In general, most laptops (including Macs and PCs) “and smartphones use lithium-ion (Li-ion) batteries,” explains Damien Mason, technical writer for ProPrivacy.com. What many people don’t realize is that “Li-ion batteries last around 500 complete cycles on average, which means 0 percent all the way to 100 percent” says Mason. If you allow your device to die each day, and charge the battery until 100 percent each night, your computer battery will only last for 500 days (less than two years). In order to optimize the lifespan of your computer battery, “it is often considered best to keep the battery level between 40 and 80 percent,” informs Mason. This will also reduce the amount of time you need to spend charging your computer.

Is it possible to overcharge your computer?

If you do decide to fully charge your computer, you may be wondering whether it’s dangerous to keep your device plugged in after the battery is full. According to Mason, “the good news is that it’s impossible to overcharge your Li-ion battery, as there are power management systems built into each device to regulate the amount of power delivered.” This means that leaving your Mac or PC charging while you are sleeping will not infuse too much power into the device or immediately fry the battery; the most charge your computer could ever have is 100 percent. Plus, if your computer is fully charged, plugged in, and actively being used, “this system simply reroutes the charge so that the device is working directly from the power cable,” explains Damien. In other words, leaving your computer plugged in after it has already reached its full battery capacity will not have immediate negative effects on the device.

However, that does not mean that leaving your computer plugged in for extended periods of time is a good idea. “Even with the intelligent design of the power management system, keeping the battery topped up at 100 percent when not in use chips away at its remaining cycles unnecessarily,” says Mason. The sooner you burn through battery cycles, the sooner you’ll need to replace your computer battery. Since this can be expensive and time-consuming, it’s best to unplug your computer when it’s done charging and consistently keep your battery between 40 and 80 percent. Alternatively, “this can be remedied by switching the laptop off when charging, rather than letting power drain by using sleep or standby methods,” says Mason. If you do have to replace your battery, make sure you back up your computer beforehand—and stick to this schedule for backing up your device.

Bottom line? Although our nighttime routines may flow seamlessly—and our arms basically act on pure muscle memory as they reach to plug in our computers—we should all try to break the habit of charging our computers overnight. And, while we may feel tempted to keep our devices at full power capacity while we work, this too is a bad idea. Even though you can’t technically “overcharge” your computer, leaving it plugged in for too long can drain your battery cycles and hurt your device in the long run. If your device is running slowly, and it’s not a battery issue, try these simple tricks to speed up a slow computer.

12 Easiest Foods to Grow at Home During Quarantine

Here’s When Your Appliances Are Most Likely to Break Down