It sounds like a scene from a horror film: a young, bright-eyed family moves into an old home, ready to fix it up, but when they knock down their bathroom wall, hundreds of old, rusty razor blades come pouring out. This crazy-sounding phenomenon is a lot more common than you might think. But why?

The blades you might find aren’t your common plastic cartridge blades or anything that might fit on your modern razor. These blades are from the so-called “safety razors” of the early twentieth century. These double-edged blades might be making a trendy comeback but in the 1950s, the only method for at-home men’s shaving was causing a big problem. Here’s a look at what these razors—and 13 other everyday objects—looked like 100 years ago.

In 1903 Gillette introduced the first safety razor to give men an at-home option that was safer and easier than using the straight-edge razors used at most barbershops. While these blades take a little more time to master than today’s razors, they were a vast improvement in terms of usability than what was previously available, and soon, nearly everyone was shaving with them. The problem soon arose: what to do with used blades? Because they were sharp (and often contaminated with skin, hair, and occasionally blood) you couldn’t just throw the blades in the trash with the rest of your garbage. People had tried that in the 30s and 40s when trash was regularly burned and the ashes spread in gardens, but razor blades generally survived the low heat of a trash fire and became a huge hazard for gardeners. The fact that there might be razor blades in your garden is definitely something you want to keep in mind when thinking about hidden home dangers you should never ignore.

An alternative disposal method was needed and in the 1950s, they found one. “Old medicine cabinets were installed directly inside the interior walls,” Richard D’Angelo, Project Manager at JWE Remodeling and Roofing told Reader’s Digest. “These old units had a slot in the back that was used to discard used blades, which would allow them to fall into the wall cavity between framing studs, and collect on top of the bottom-plate stud.”

The end result of this phenomenon is shown in this photo taken by Atlanta builder Nancy Keenan, founder, and owner of Harris Park Homes when demolishing a home from the 1920s.

The idea was that it would take centuries to fill up the space between walls with tiny, single blades, and by then surely we would have thought of another option. With the improvement and invention of newer methods of shaving, and the installation of new medicine cabinets, the wall slots were often plastered over without another thought, and this practice all but forgotten. Until someone tries to knock down an old wall, that is.

“We have found stacks of razor blades in the walls at least a dozen times when we do remodels and restorations of older homes,” said D’Angelo. “We even once found them in the ceiling of the first floor: they fell through the wall from the second-floor bathroom, down a hole made for plumbing pipes, and into the ceiling cavity of the kitchen. When we demolished the old plaster ceiling, the razors came raining down. Luckily no one was hurt!” That’s definitely right up there with the craziest things found during home inspections! 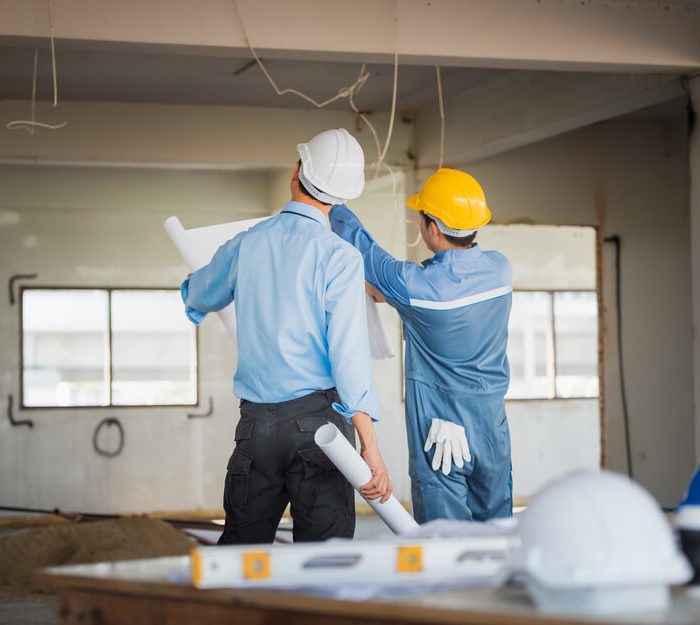 Secrets to Finding a Contractor You Can Trust 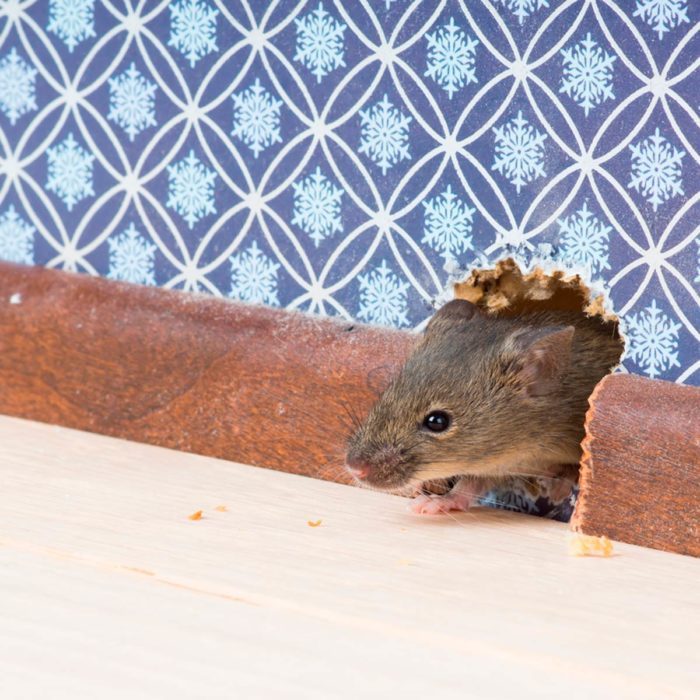 How to Get Rid of a Mouse in a Wall 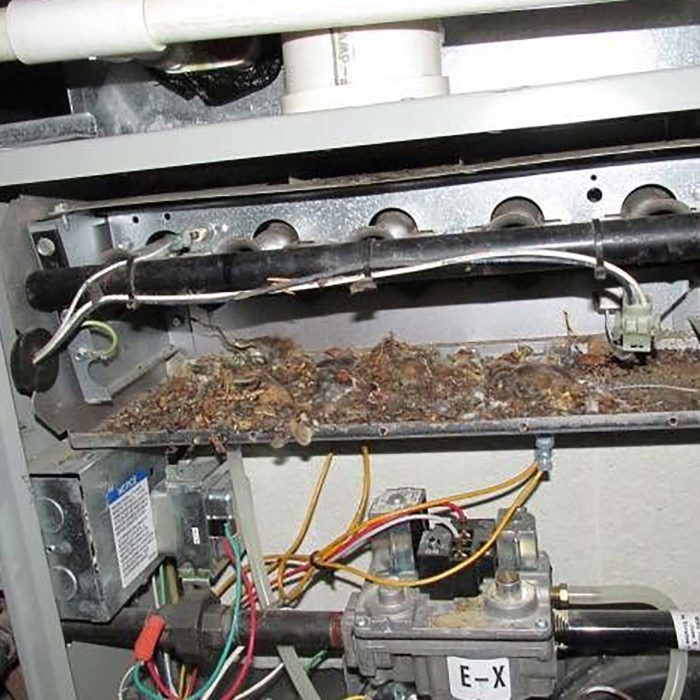