Good News! Science Has Confirmed That Kids Get Their Intelligence From Mom

There’s a very scientific reason why you can thank mother dearest for your smarts. 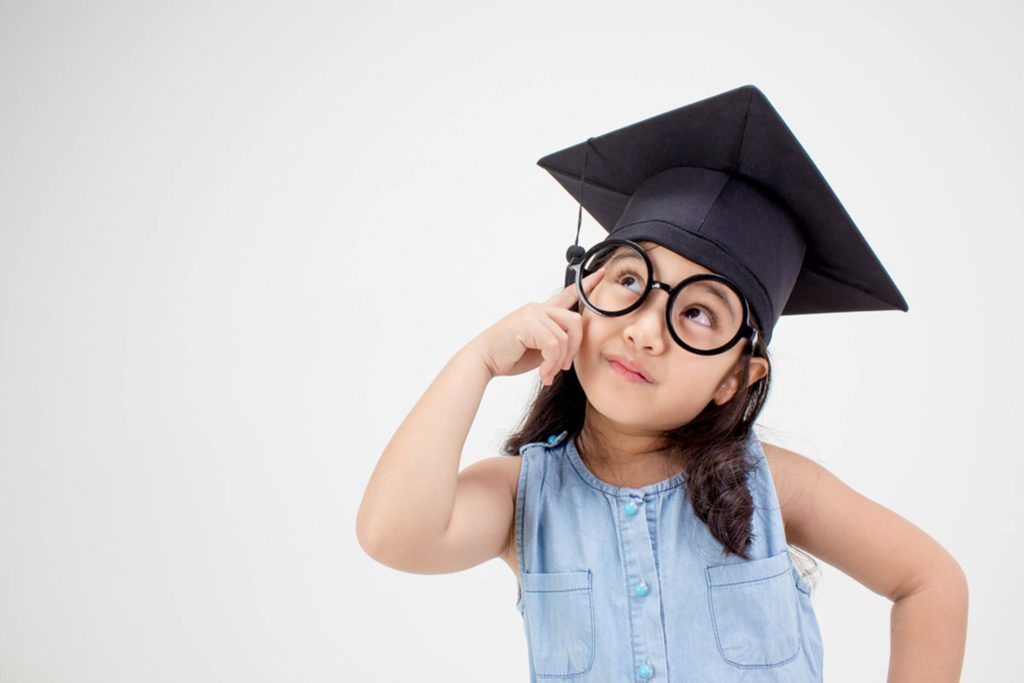 Moms, you now have one more reason to pat yourself on the back for your kids’ success. And guys, you’ll want to find an intelligent partner, stat! According to research highlighted by Psychology Spot, more often than not, a child’s intelligence comes from—you guessed it—mother dearest.

Common sense might suggest that children inherit intelligence from both parents. However, the study reports that certain genes operate differently, depending on whether they are from the mother or father. The genes that determine intelligence are located in chromosome X. Because women carry two X chromosomes and men carry only one, children are twice as likely to get their intelligence from their mom. (By the way, the best moms in the world have this one trait in common.) Meanwhile, intelligence genes from the father are deactivated, the study reports.

If you’re still not convinced, try this: The evidence goes back for decades. Starting in 1994, researchers at the Medical Research Council Social and Public Health Sciences Unit interviewed 12,686 people ranging in age from 14 to 22. Their results? After accounting for the children’s IQ, race, education, and socio-economic status, the best predictor for intelligence was, once again, the mother’s IQ. Want to give your mother a gift in return for all she gave you? Moms will love these presents.

Scientific hypothesizing aside, there’s another logical explanation as to why smart moms raise smart kids. Since moms often play the primary caregiver role, they are also “the primary architects of their child’s environment during the period of critical brain development,” Forbes says. (Studies show that older moms are better parents, too—and here’s why.)

But don’t count the dads out just yet. Scientists estimate that only about 40 to 60 percent of intelligence is hereditary, with other environmental factors also playing a role. Plus, research says older dads have smarter sons for this important reason.