Ask anyone who completed third grade in the 1980s or earlier and chances are they will have a memory of trying to get that capital G loopy enough or have a favorite letter to swoop and scrawl. Then a generation of Americans skipped this rite of passage as teaching cursive writing was phased out of the curriculum, making it one of 9 school subjects that you took that your kids won’t, at least for now.

Where cursive came from: A brief history

The concept of cursive dates all the way back to the 5th century when the ancient Romans developed something that “flowed like modern cursive,” according to History.com. Centuries later it became expected that men and women use different handwriting from each other, as well as people from different classes. Various professions had their own signature style of handwriting as well.

Two methods prevailed in America. In the 19th century, it was the Spencerian method (the original Coca Cola logo is an example) and then the D’Nealian script starting in the 1970s.

The decline of handwriting began in the 1980s as computers and their associated keyboards became commonplace and learning to type took precedence over beautiful handwriting.

Where did all of the cursive go?

A decade ago, during the surge of Common Core State Standards’ popularity, cursive writing took a backseat and was eliminated from most curricula across the United States. (Common Core is a set of educational standards established by the National Governors Association (NGA) and the Council of Chief State School Officers (CCSSO) in 2009. They are followed by 41 states.) “The Common Core standards seemed to spell the end of the writing style in 2010 when they dropped requirements that the skill be taught in public elementary schools,” reported a 2019 article in the New York Times. Common Core demands a sufficient grasp of keyboarding skills by the fourth grade and doesn’t have any specific cursive writing requirements; this initiated the shift away from cursive.

Can cursive work with Common Core?

While it’s true that the Common Core standards do not specifically list cursive writing as a required testable skill, some, including Todd Misura, a former fourth-grade teacher and occupational therapist with Learning Without Tears, believe that learning cursive complements the standards. “Cursive handwriting supports students’ efforts in areas the Common Core Standards measure, including written expression and critical thinking,” he tells Reader’s Digest.

Learning to write cursive has many benefits, that handwriting in print does not, notes Misura. “Cursive is faster and more efficient than printing and offers students a life skill that is valuable for brain development, note-taking, and test-taking and is valued in many careers,” he says. “Learning cursive builds upon the strong motor and cognitive skills established with printing mastery.”

The link between cursive and reading

That extends to reading, and Misura points to reading specialists he has worked with who believe the use of cursive helps writers visually “chunk” spelling patterns. “For example, the -ing, -eigh, -ough endings in words become a visual pattern that our amazing brains can instantly recall to assist writers when quickly responding. The physical act of forming the letters helps cursive writers cement these spelling patterns in a way writing in print doesn’t.” Indeed, various studies have shown a positive association between writing by hand and reading fluency.

One of the key arguments against cursive is that it doesn’t align with mandatory testing students are required to pass to move through grades and ultimately to graduate high school. However, Misura feels that the opposite is true, as the College Board found that students who wrote in cursive scored slightly higher than those who printed on the handwritten section of the SAT the first year that they added this section, according to an interview with a test developer that appeared in the New York Times. Aside from testing, research shows that writing by hand, in general, can make you smarter and help your recall even more.

The problem of not reading and writing cursive

In addition to the benefits of learning cursive, students who don’t know cursive can hit a few roadblocks. One of the main areas of concern is that they can’t read primary source documents (such as the original Constitution, written in cursive) or teacher/adult handwriting. Many also worry that these children won’t be able to “sign” their name in an official capacity. While this may be true, there are no state or federal laws that mandate a signature must be in cursive; print signatures are acceptable.

States that are bringing cursive back

With the above in mind, 18 states now require cursive be taught in some way; there is a particularly high resurgence in the South, most recently in Texas.

The case against cursive

While no one is arguing that teaching cursive is a bad thing, some are resistant to its reintroduction because there is a concern about where it would fit in the curriculum. “There are a finite number of instructional hours in the school day,” says Goldie Grossman, PhD, the director of educational development and product safety at Fun and Function and a former assistant principal. “In recent years, we’ve been devoting more classroom time to social and emotional learning, coding, financial literacy, and free play. Which of those should we take away to teach cursive?”

Learning cursive outside of school

If you live outside of one of the 18 states that require cursive, you still have options for learning the skill. Some students are taking matters into their own hands, and reviving cursive as an art form through clubs, competitions and free time. The New York Times reported on a 10-year-old who won a national competition for his cursive writing, after being self-taught from a workbook rather than at school. Other students have found outlets for their interest in beautiful handwriting of all kinds by joining or creating a school calligraphy club. The takeaway? Computers may be the wave of the future, but cursive doesn’t seem to be—and shouldn’t be—going away anytime soon. Next, read on to discover what your handwriting reveals about you. 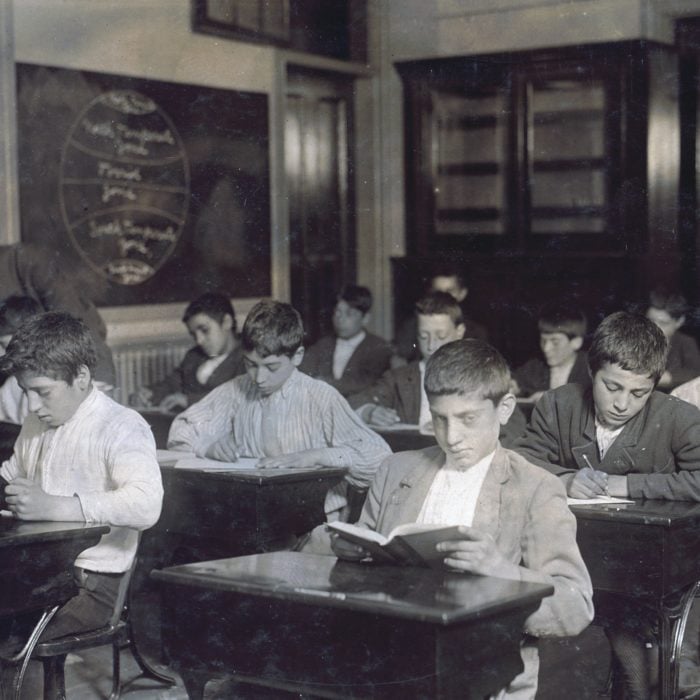 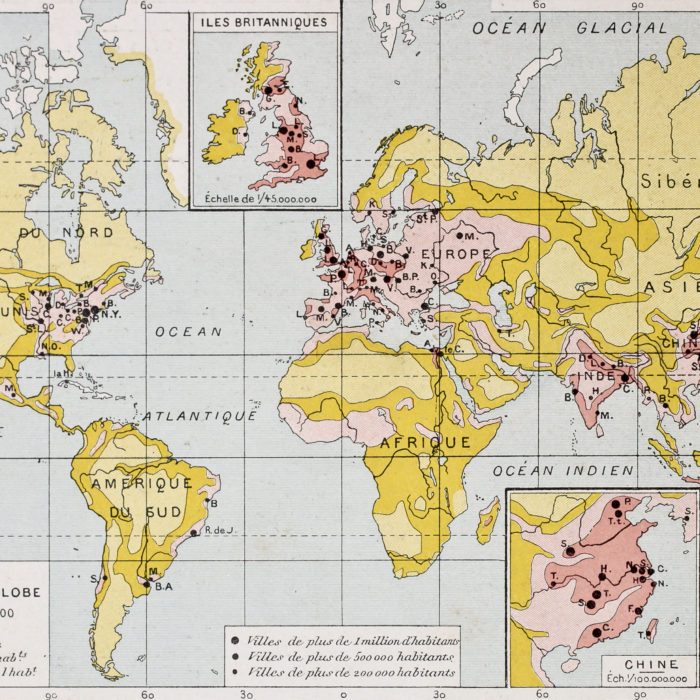 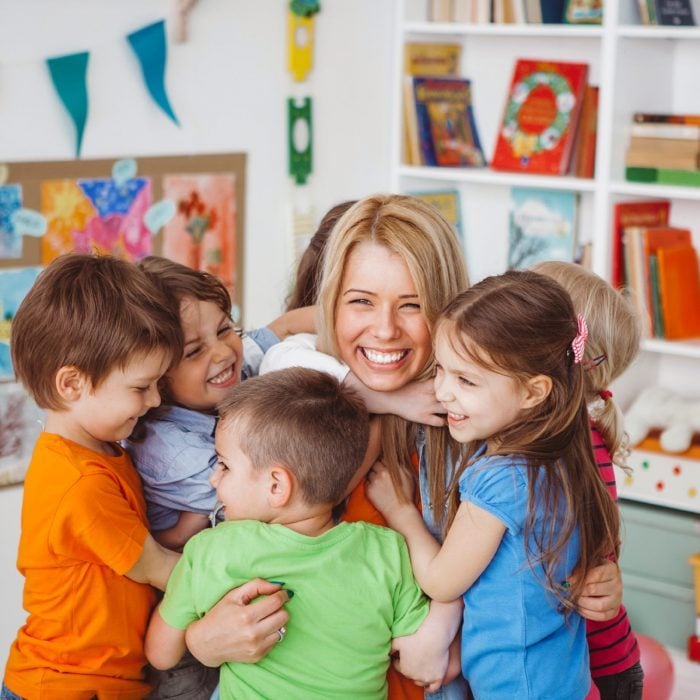 Things Your Kid's Teacher Wants You to Know