While waking up to a fresh blanket of snow is lovely and magical, we all know the real question at hand: Is school canceled or not? And whether you’re rooting for a yes or a no, the answer has a lot to do with where you live and less to do with the 10 silliest snow day superstitions you believed as a kid.

Of course, some areas’ infrastructures are better equipped to deal with snow than others, and the decision to shut down typically depends more on safety than on residents’ unwillingness to do a bit of shoveling.

Nonetheless, if you’d like to see how resilient your area is in the face of snow, Redditor atrubetskoy created this stunning visual using data taken from “hundreds of various points from user responses and interpolated using NOAA’s average annual snowfall days map.” He also invited Redditors to submit their own data and corrections, so long as they provided a “decently specific location.”

He included the following clarifications about the map and his processes:

1. The lightest green says “any snow” but also includes merely the prediction of snow. Also, this is snow accumulation over 24 hours/overnight.
2. In much of the Midwest and Great Plains, school closing often depends more on wind chill and temperature than on snow accumulation (“cold days”). Thus, this map may be misleading in those areas.
3. Many jurisdictions in California and other western states have significantly varied snowfall, depending on elevation. This makes it difficult to find an “average” number, or often makes it misleading.
4. Urban areas like Chicago and New York have more resources to clear snow and often need more to cause closings.
5. To everyone saying “I grew up in so-and-so and we never closed school,” policies have changed in the last 20 years to make closing a much more common occurrence. Just because schools stayed open back then doesn’t mean they do these days.
6. Hawaii does get snow! Just… not where people live.
7. Data was taken from hundreds of various points from user responses and interpolated using NOAA’s average annual snowfall days map. Any corrections/additions are welcome, just give a decently specific location.

At the time of publication, Weather.com Digital Meteorologist Nick Wiltgen says the map does accurately mirror snowfall averages nationwide, but it’s misleading in that there are many subjective variables factoring into the decision to cancel school. Ground temperature determines if snow will stick to the pavement, so if ground temperature is above freezing, flakes won’t stick to the road right away. Air temperature informs the type of snow, which also plays a part: Very low temperatures make for lighter snow since flakes are frozen all the way through. Temperatures that hover right around or just below freezing lead to partially melted, semi-watery snow which makes it much, much heavier; you know the kind—it’s much more strenuous to clear your driveway of this one. Just as heavier snow makes for a tough shovel, it makes for a tough plow too. Find out some more things snow plow drivers wish you knew.

The map makes for a good reference off the cuff, but take into consideration road conditions, plus the timing and intensity of the snowfall, before putting on the cocoa. And keep in mind that a light snowfall can be just as dangerous as a blizzard for driving. 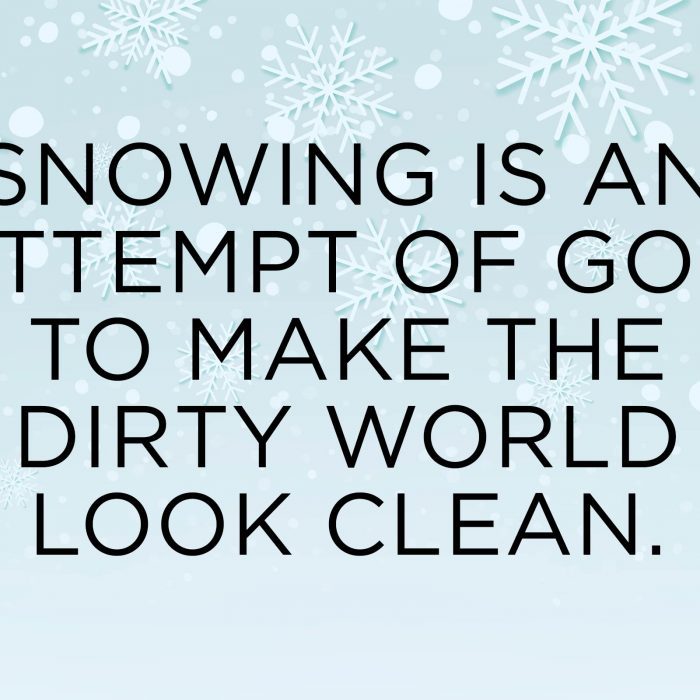 Cozy Winter Quotes to Help You Embrace It 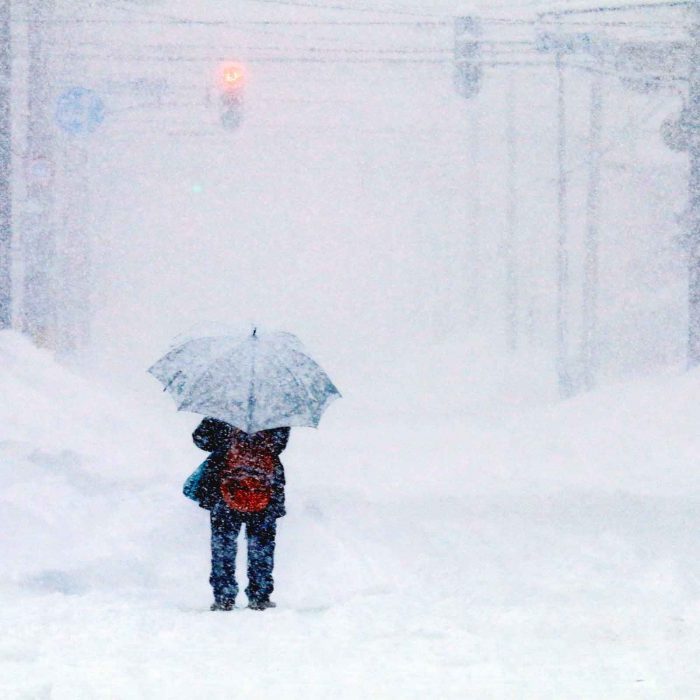 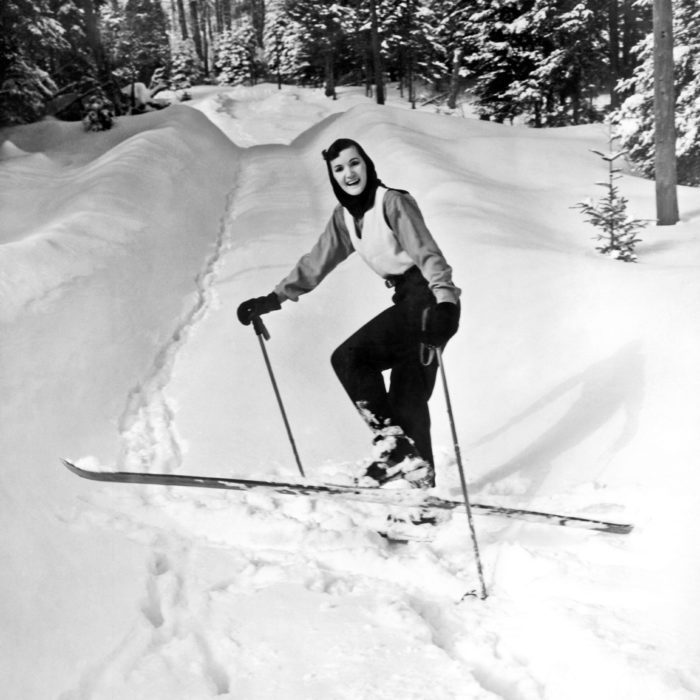 Vintage Photos of What Winter Used to Look Like