We’re holding our college students back in a major way—and it’s seriously limiting their success. 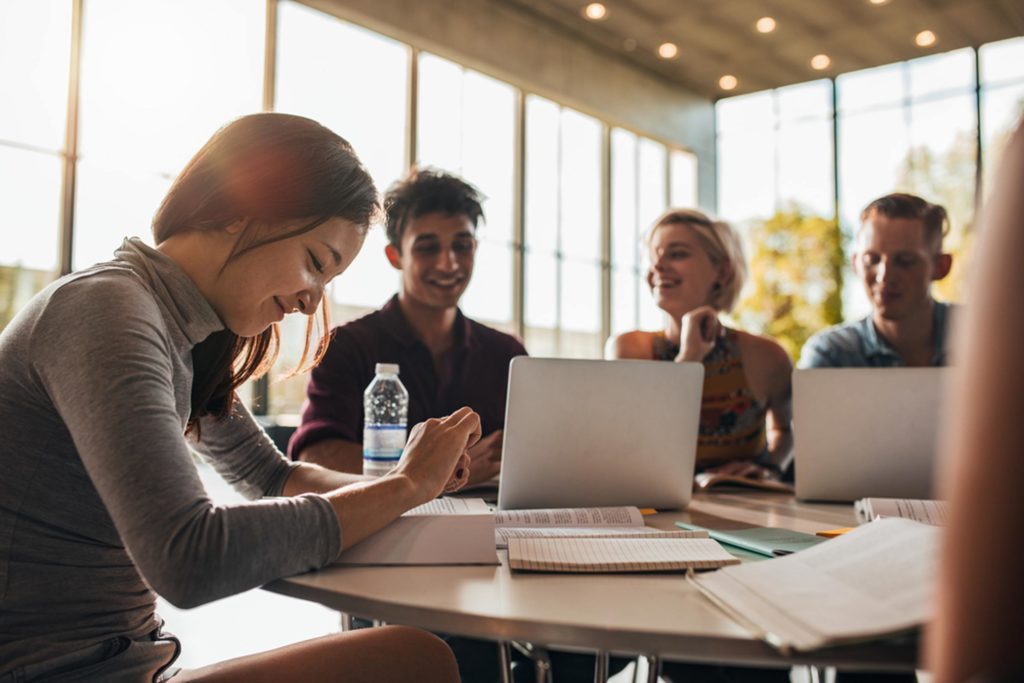 Jacob Lund/ShutterstockTruth be told, a life-changing college experience doesn’t begin or end with a high GPA or great university tour. (But just in case, here’s how you can practically guarantee your child gets the best college tour.) And although parents and teachers alike work diligently to prep their students with the cutting-edge classes and impressive transcripts, they’re forgetting one vital skill: emotional intelligence.

A poll of 1,502 first-year college students in the U.S. found that a majority of them wish they had received more emotional preparation for college. The pollsters defined emotional preparedness as “the ability to take care of oneself, adapt to new environments, control negative emotions or behavior and build positive relationships,” according to the survey.

“Survey data indicate that college readiness requires far more than just a solid academic foundation—a finding that seems counter to conventional higher education preparation, said John MacPhee, Executive Director of the JED Foundation, which co-sponsored the survey. “It is clear that emotional preparedness should be better integrated into the work that high school communities are doing to guide students through the transition into college.”

Data shows that college students worry about far more than their academics—and their stress can take a serious toll on their performance in school. Forty percent of survey participants felt pressure to pay for college expenses, followed by 30 percent who said making new friends was their biggest challenge. (Try these money-saving habits of people who didn’t take out loans for college.) Keeping in touch with family and friends not at their college (28 percent) and being independent (16 percent) also weighed heavily on college students’ shoulders.

All of these pressures had a negative impact inside and outside of the classroom. Students who felt less emotionally prepared for college were more likely to have a lower grade point average, regularly consume drugs and/or alcohol, and rate their overall college experience as terrible or poor.

“As high school seniors start applying to college around this time of year, parents and people influential in their lives can play an important role in helping children build confidence and life skills, said Marisa Giarnella-Porco, Co-Founder, President and Chief Executive Officer of the Jordan Porco Foundation, a survey co-sponsor. “It is important to guide them toward choosing a college that best fits their needs first and foremost—not only in an academic sense, but also relative to emotional needs.”

Thankfully, whether your child is packing up for school this fall or still in diapers, it’s never too late (or too early!) to begin prepping them for university life. Here’s what parents should do to help their college-bound kid, starting now.