10 Shelter Dogs Who Got Famous

There's no doubt about it—the lucky shelter dogs featured below hit the adoption jackpot—or is it their pet parents who got lucky? Either way, each of these celeb-puppies went from tiny kennel to being television, movie, or Broadway stars. 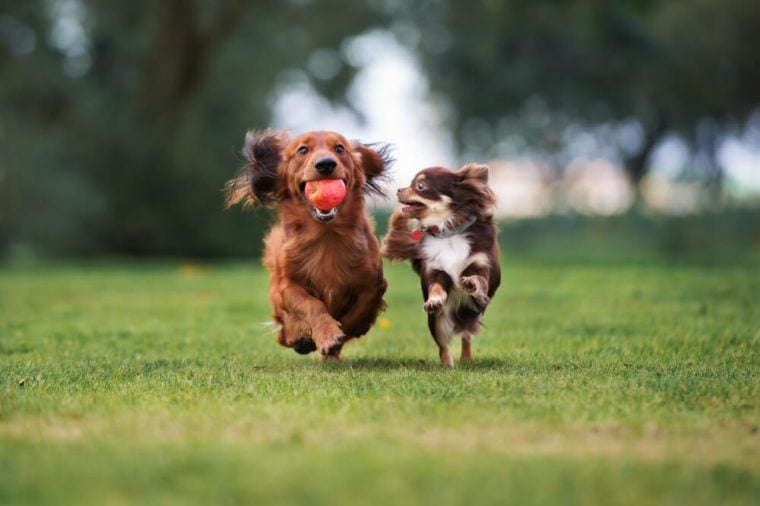 It's not only dogs with a fancy pedigree that go on to see their name in lights. As these rescued pups show, mixed breeds can go on to do great things, including starring in box office smashes and winning awards. Thinking about adopting your own? These are the cutest mixed breeds you won't be able to resist.

These shelter dogs need a home before 2020–get adopting! 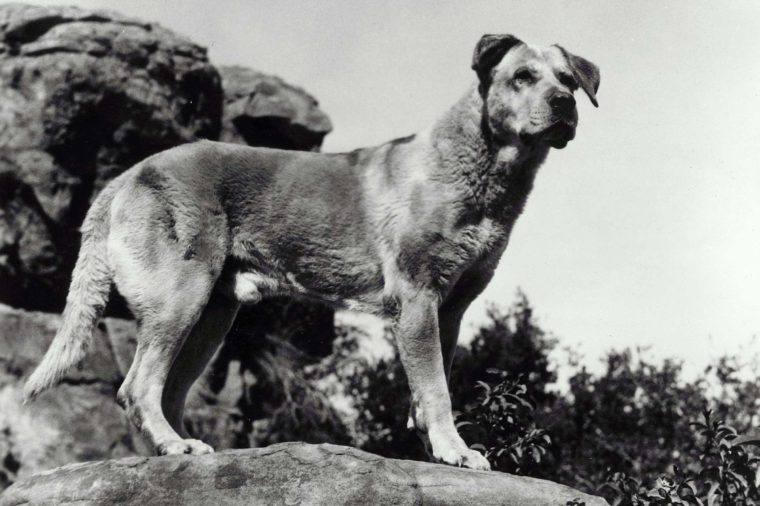 Old Yeller is arguably one of the most famous silver screen pooches in history, and the pup that played him—a yellow mastiff/Labrador retriever mix named Spike—was a shelter rescue. According to America Comes Alive, Spike was "discovered" at the Van Nuys Animal Shelter in Los Angeles by a friend of Hollywood dog trainer, Frank Weatherwax. Weatherfax was impressed with Spike and adopted him on the spot for $3. If you're in the mood for some other great classic movies featuring pups, check out the best dog movies to watch with your pup. 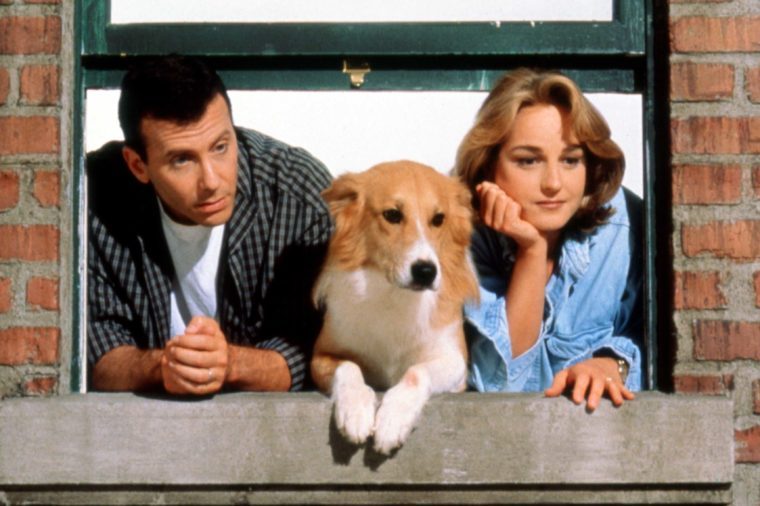 Maui from Mad About You

Mad About You was arguably one of the most iconic sitcoms of the '90s, and Maui—a collie-shepherd mix—was arguably one of the most iconic characters on the show! He played the role of Jaime Buchman's (Helen Hunt) and Paul Buchman's (Paul Reiser) beloved pup from 1992 to 1999, and later starred in Santa's Slay, according to IMDB. If you really love dogs, check out the stories of these pups who saved their owners' lives. 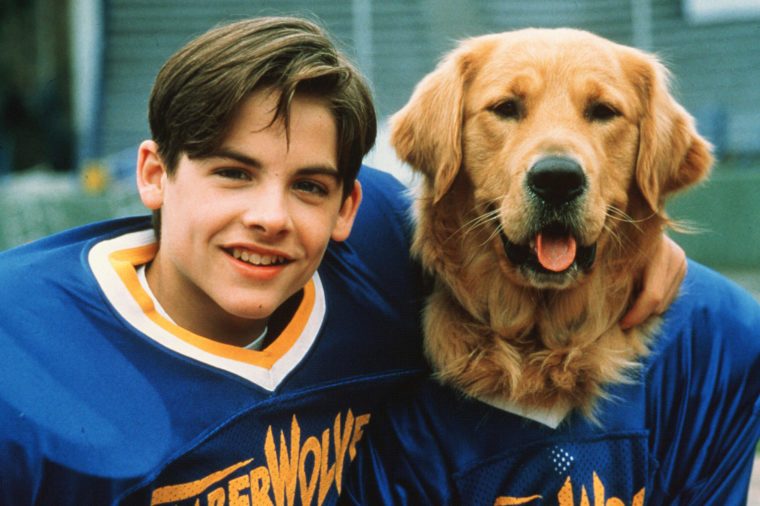 You know what TV show was also iconic in the '90s? Full House. You may remember Comet from the series, a sweet golden retriever that belonged to the Tanners. Comet's real name is Buddy, and he was adopted by a man named Kevin DiCicco who found him as a stray in the Sierra Nevada area, according to Buddy's biography, Go Buddy!. Buddy also played himself in the popular '90s movie, Air Bud. 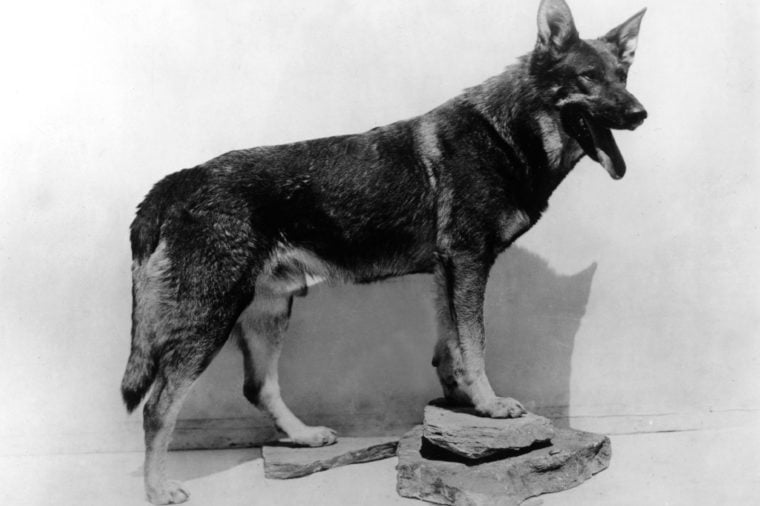 You know you've really made it big when not only are you the furry star of a TV show, but when the actual plotline was inspired by your story! Rin Tin Tin, nicknamed Rinty, was a German Shepherd who was rescued by American Lee Duncan from a war-torn kennel that sat adjacent to a World War I battlefield, according to a story by NPR. The original Rin Tin Tin was featured in silent films, on the radio, and in TV shows—including many in which he played himself—and passed away in 1932. Rin Tin Tin is also one of the 11 amazing dogs that have broken world records. 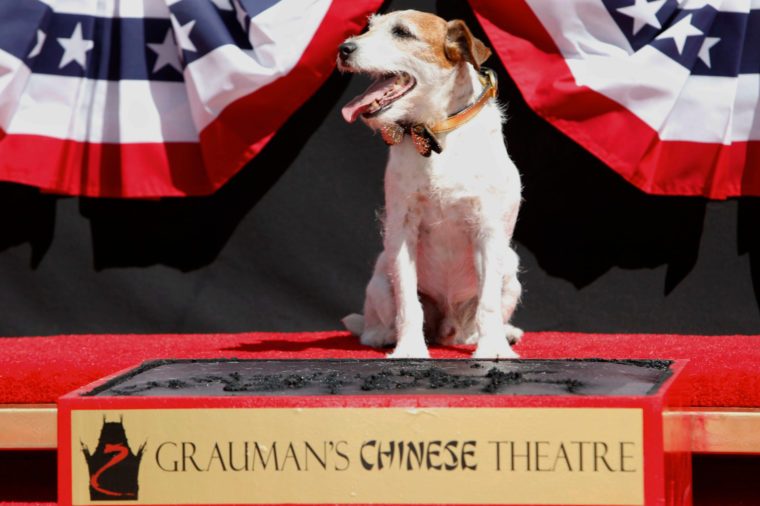 Uggie from The Artist

Uggie was rescued by Omar Von Muller, a dog trainer in Los Angeles—with the intention of fostering him only until a new home was found. Uggie turned out to be far too lovable, though, and he eventually starred in Water for Elephants as Queenie, as well as in The Artist, which won the Academy Award for Best Picture in 2012. Uggie was also cast in some famous commercials, won the Palm Dog Award in 2011 and the Golden Collar Award in 2012, and was the first dog to leave his paw prints in cement outside the famed Gruman's Chinese Theater. 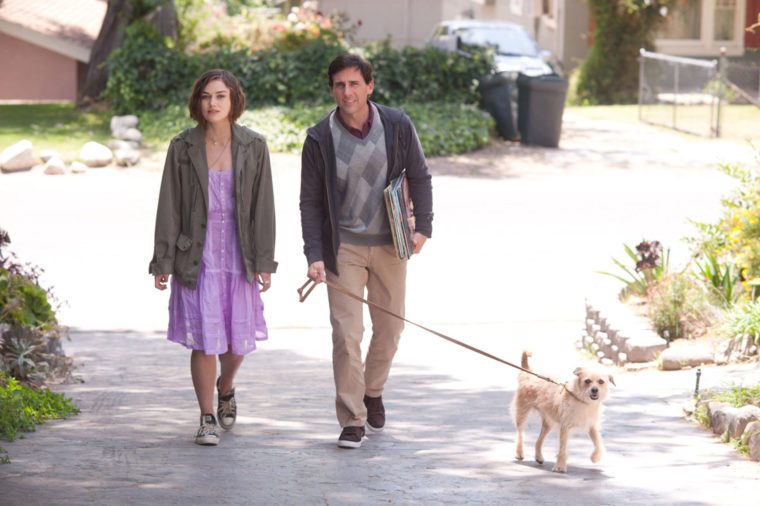 Aleister from Seeking a Friend for the End of the World

Aleister is a terrier mix who was adopted in 2008 from a California dog shelter. Like many Hollywood actors, Aleister started out small by working the commercial circuit, but his hard work paid off and he landed a major role with Steve Carell in Seeking a Friend for the End of the World in 2012, says HuffPost. In the movie, he plays Sorry, and his stunt double was actually another rescue named Mulligan. 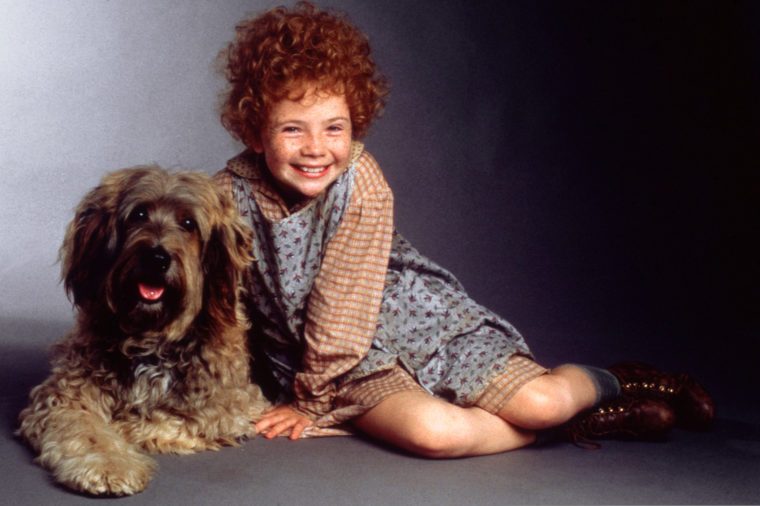 It's hard to imagine a neglected and abused puppy mustering the ability rock it on Broadway for six continuous years, but that's exactly what Sandy, a beige terrier mix, did from 1977 to 1983 on the set of Annie. Sandy was a stray that was mere hours away from being put to sleep at the Connecticut Humane Society, reports the New York Times, but trainer William Berloni adopted him in 1976 for $8 and the rest is splendid musical history. Their story is told in Berolin's Broadway Tails: Heartfelt Stories of Rescued Dogs Who Became Showbiz Superstars. Sandy may not have changed history in a major way, but these 10 famous animals did. 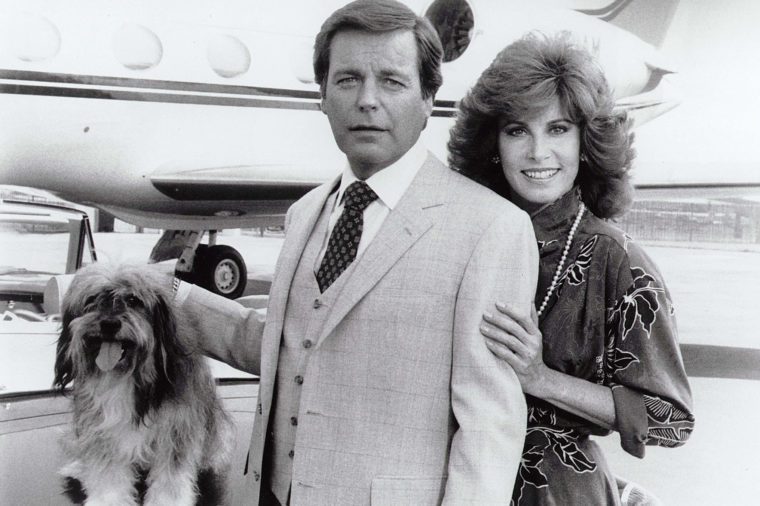 Charlie Gray from Hart to Hart

Like some of the other dogs we've included here, Charlie Gray, a Löwchen, was rescued just in time before being put to sleep at a Hollywood shelter. Animal trainer Bob Blair is responsible for rescuing Charlie Gray, and he's also responsible for helping to make him the star of the '70s/'80s sitcom Hart to Hart, where he played Freeway. according to IMDB. 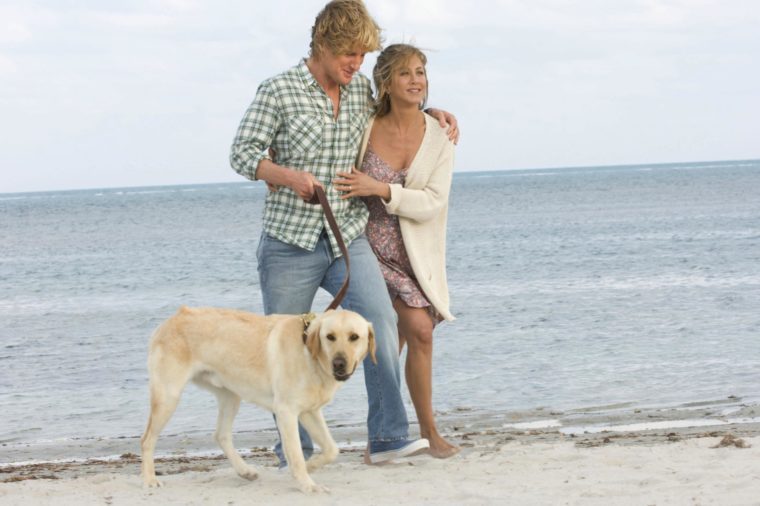 Rudy from Marley & Me

There are a lot of dogs in the 2008 movie Marley & Me—20 to be exact. Of those pooches, six were actually rescues found at animal shelters, including a sweet pup named Rudy who was found at the Hillsborough County Animal Services in Florida, writes Mom.com.