7 Signs You Love Your Pet Way Too Much

If you're clueless about how to go about slathering your pet with tons of love, here are some ideas. 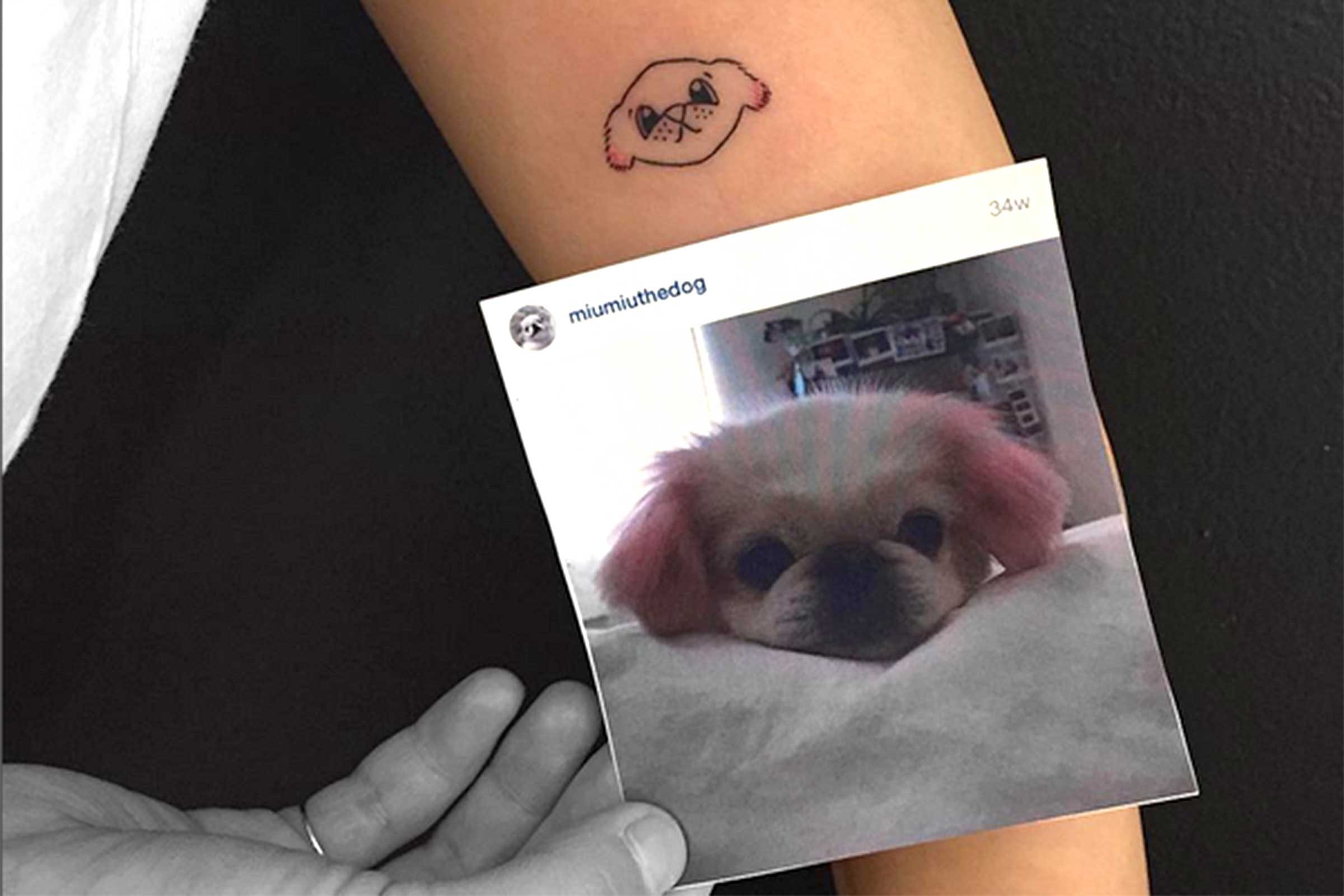 There's nothing like carrying your dog around you where ever you go, even when they're not present. A tat of your pet is the best way to let everyone know just how you feel about them. Here are 50 secrets your pet won't tell you. 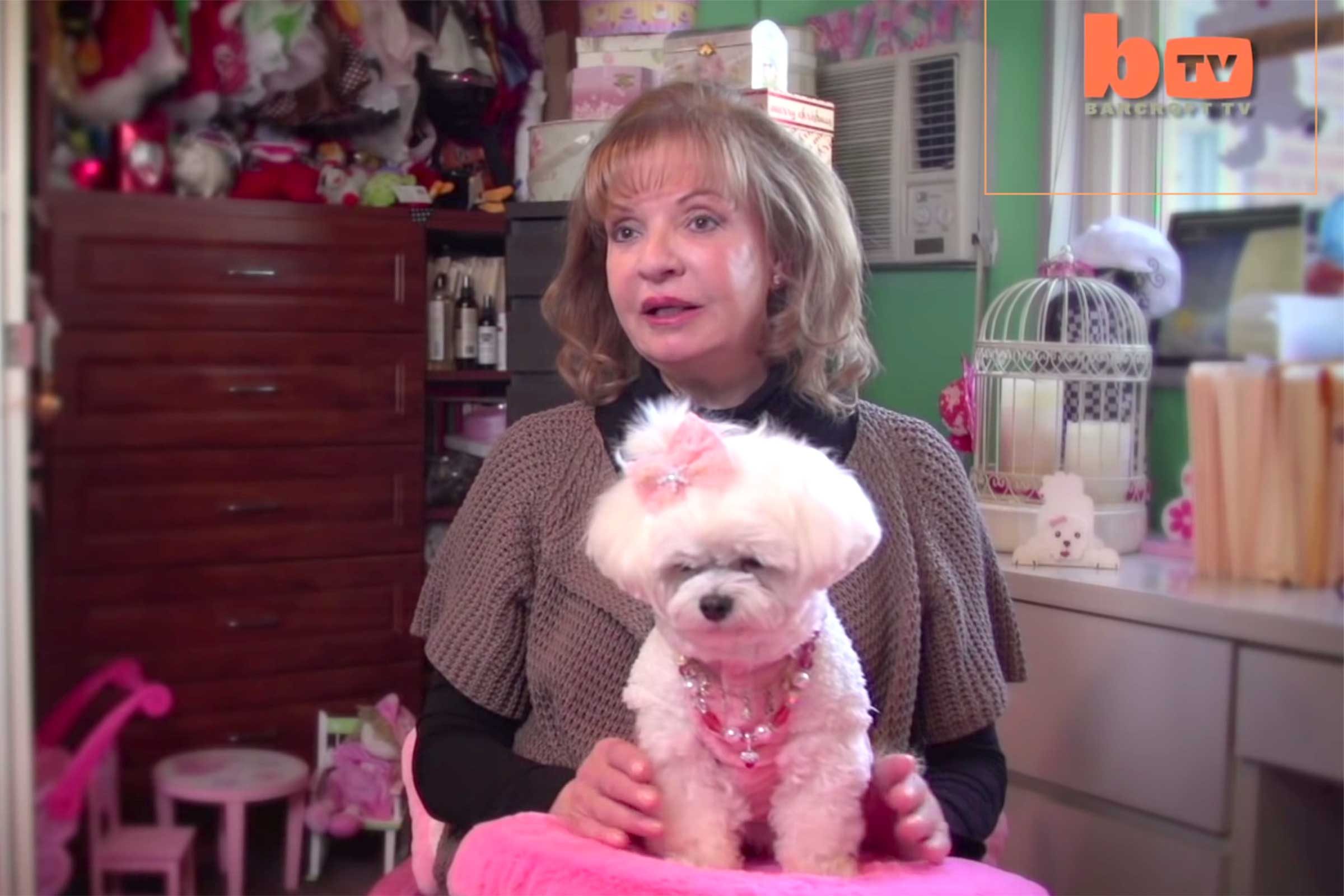 You leave them everything

If Rose Ann Bolasney meets an untimely, mysterious death, we know who the first suspect will be: her pet Maltese terrier Bella Mia. The 61-year-old New Yorker told the Daily Mail that, upon her death, she’s leaving more than a $1 million inheritance to her dog to ensure that she’s “taken care of in the way that she’s used to.” See for yourself how much she dotes on Bella. 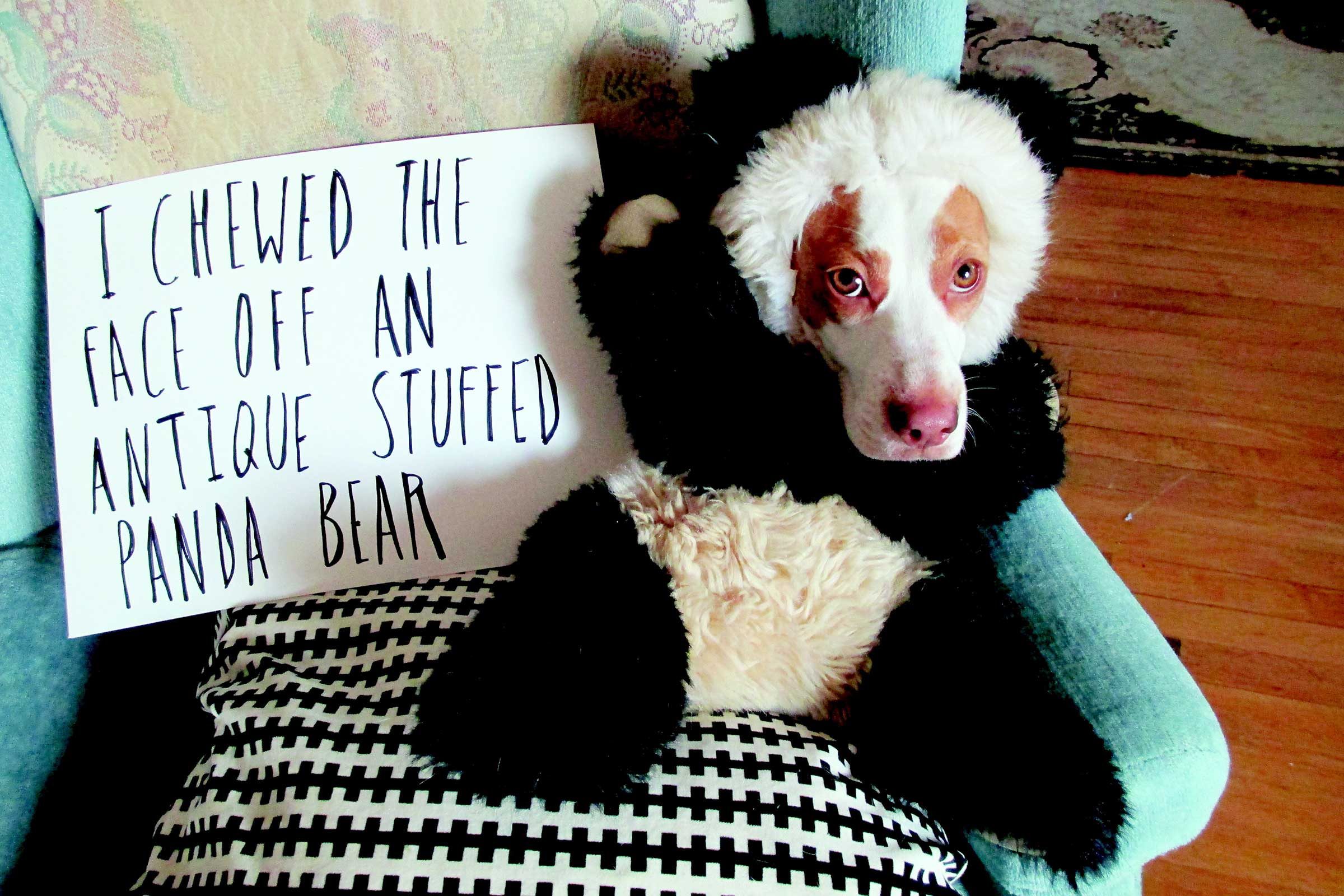 You give them tough love

Throw into the air the four letters that make up the word "pets" and chances are that when they land they'll spell "pest." Our pups chew, pee, howl, and in short, drive us nuts, often without consequence. As every parent knows, discipline is important, even if it includes public shaming on social media. These are the first five things you should train your puppy. 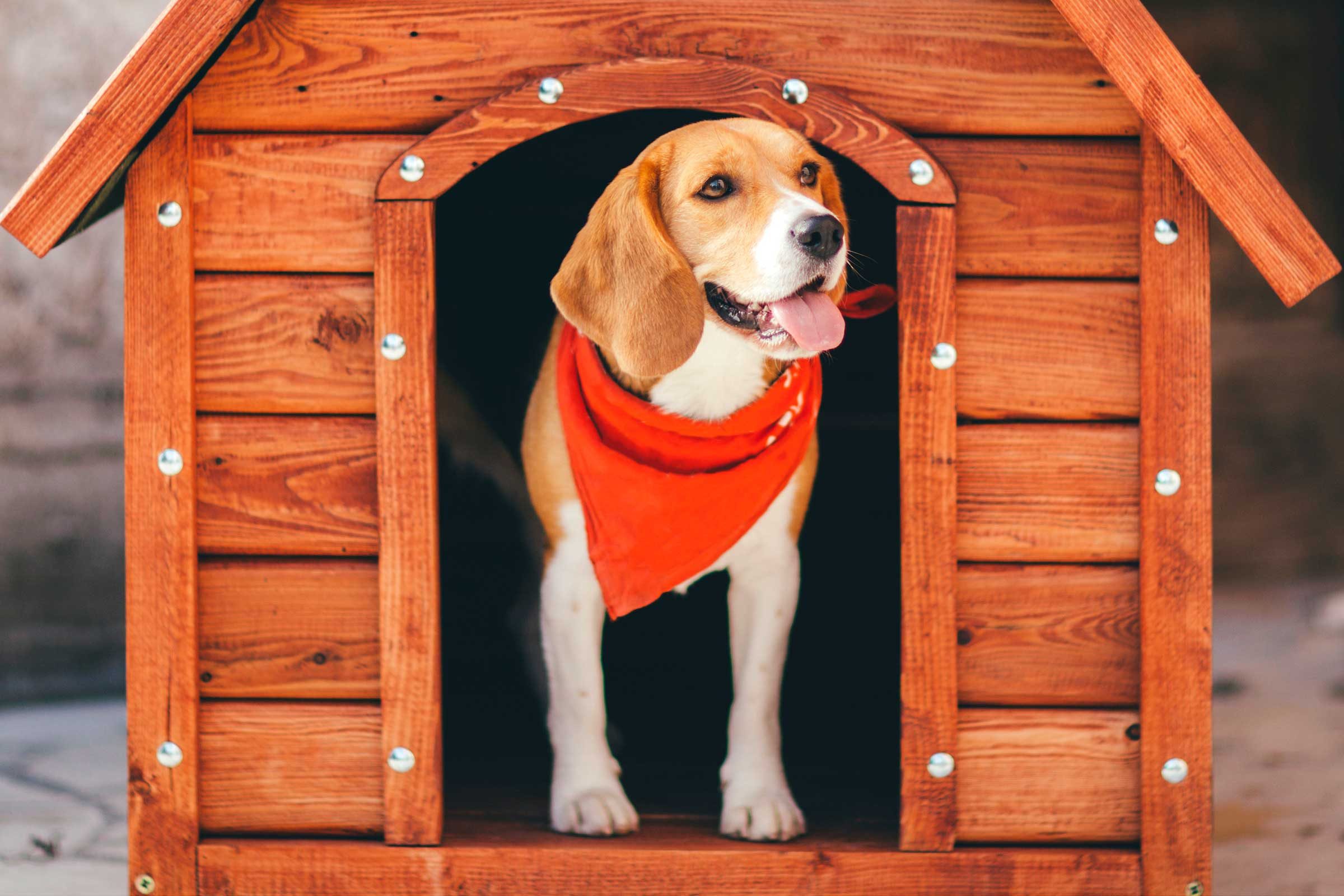 You put them in the dog house

Dog houses built by La Petite Maison range in price from $9,000 to upwards of $75,000, depending on style, size, and architectural details. The example here is not from their catalog. We cannot afford to even photograph one of those houses let alone buy one. This dog cabin is more our style. 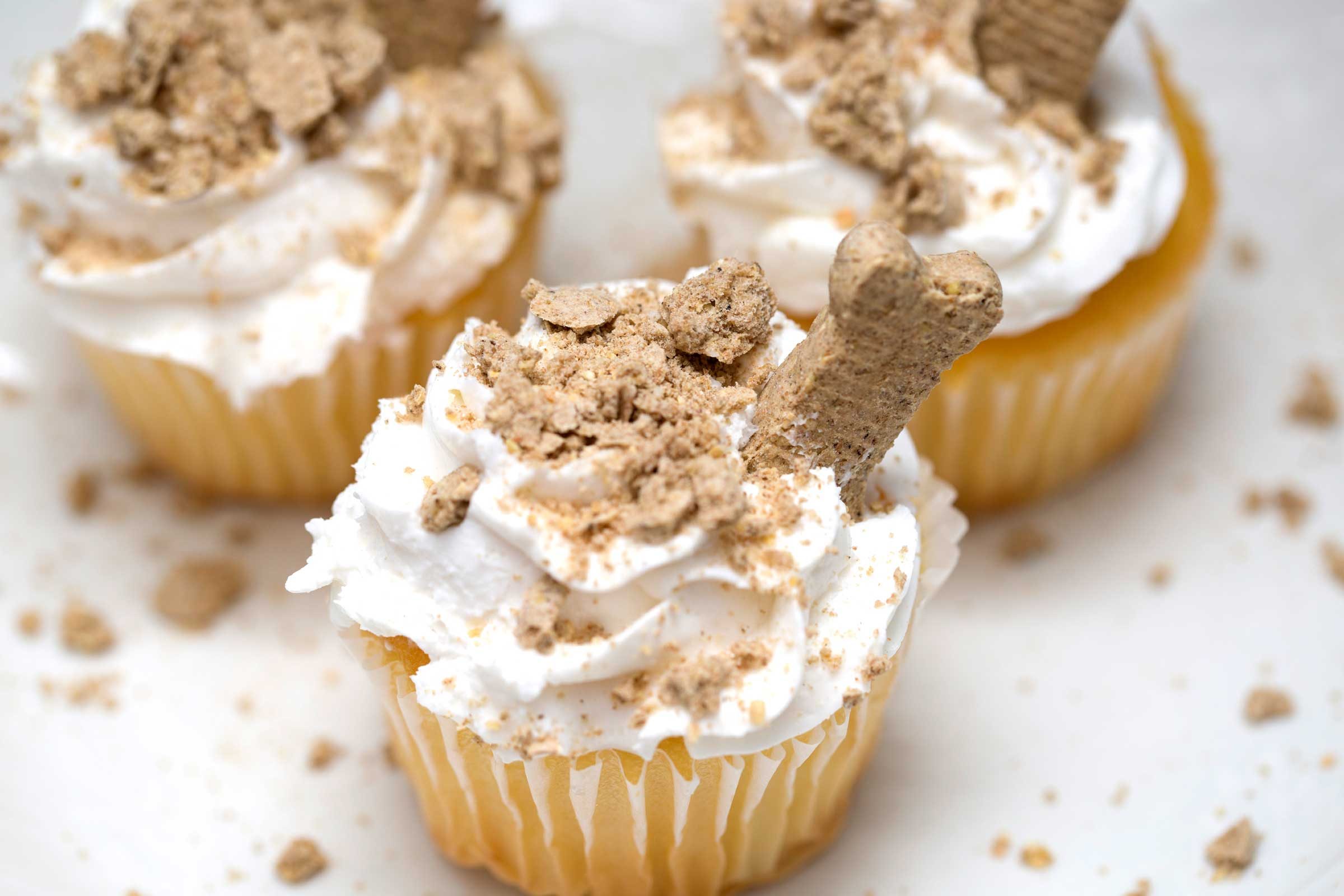 You feed your dog's sweet tooth

In the old days, most of us never even knew our dog's actual birthday. And if we did, we certainly didn't celebrate it with anything more than an extra Milk Bone. Well, those days are long gone. Dog bakeries are popping up all over the country, serving everything from artisanal dog biscuits to vegan options. So now every day can be your pet's birthday! 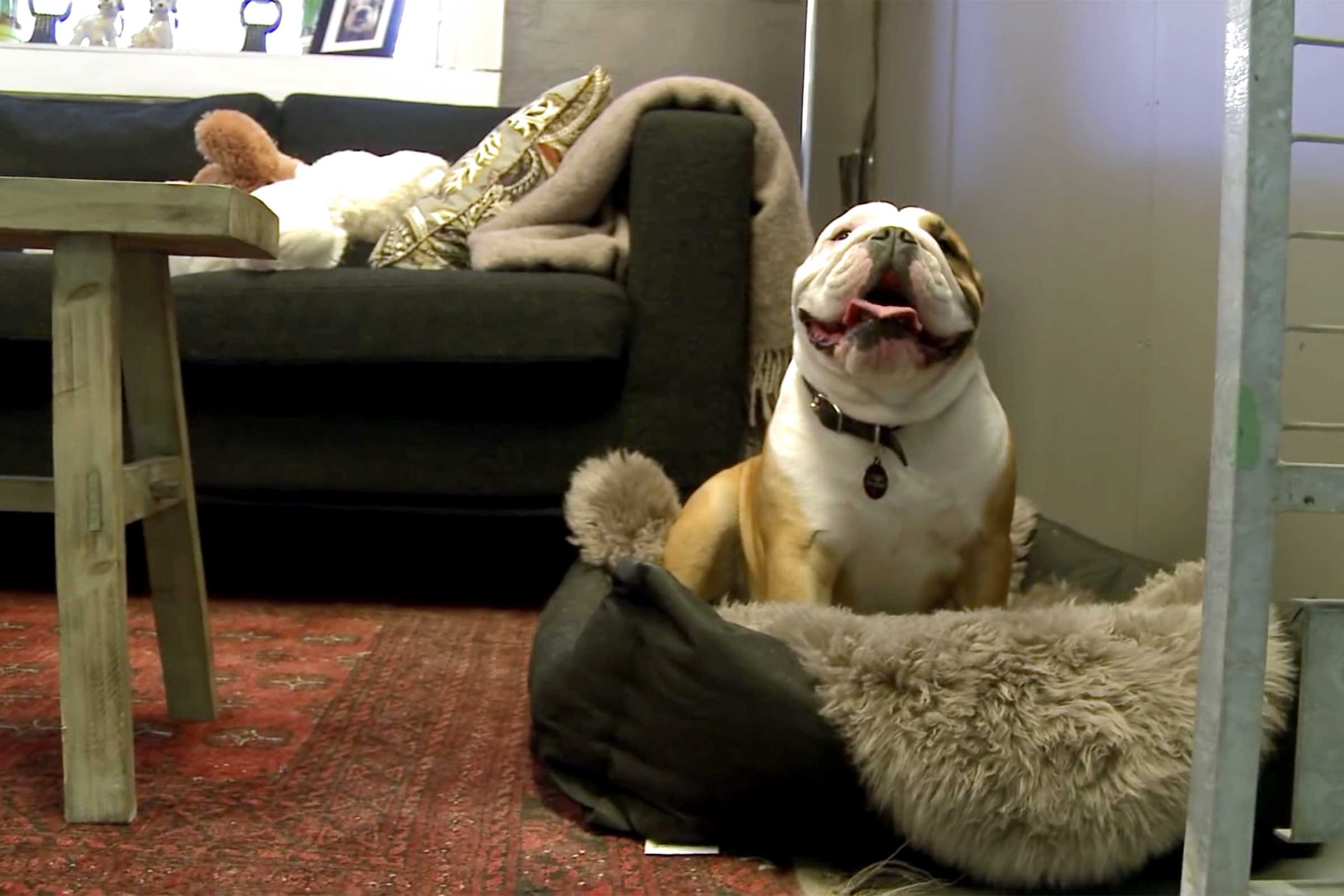 You understand they're sensitive

A Norwegian couple was afraid that their bulldog, Igor, would feel homesick when they dropped him off at a kennel. So they did what most everyone would do: They built an exact replica of their living room in the kennel. The walls were painted gray, like the real living room, and the coffee table was the same kind as the one at home. As for the couch and rug? They weren't replicas. They were the real deal, having been moved in from the house. Above is a photo of Igor luxuriating at home (don't tell him it's really the kennel!) But if you're at all worried about him, check out the video. 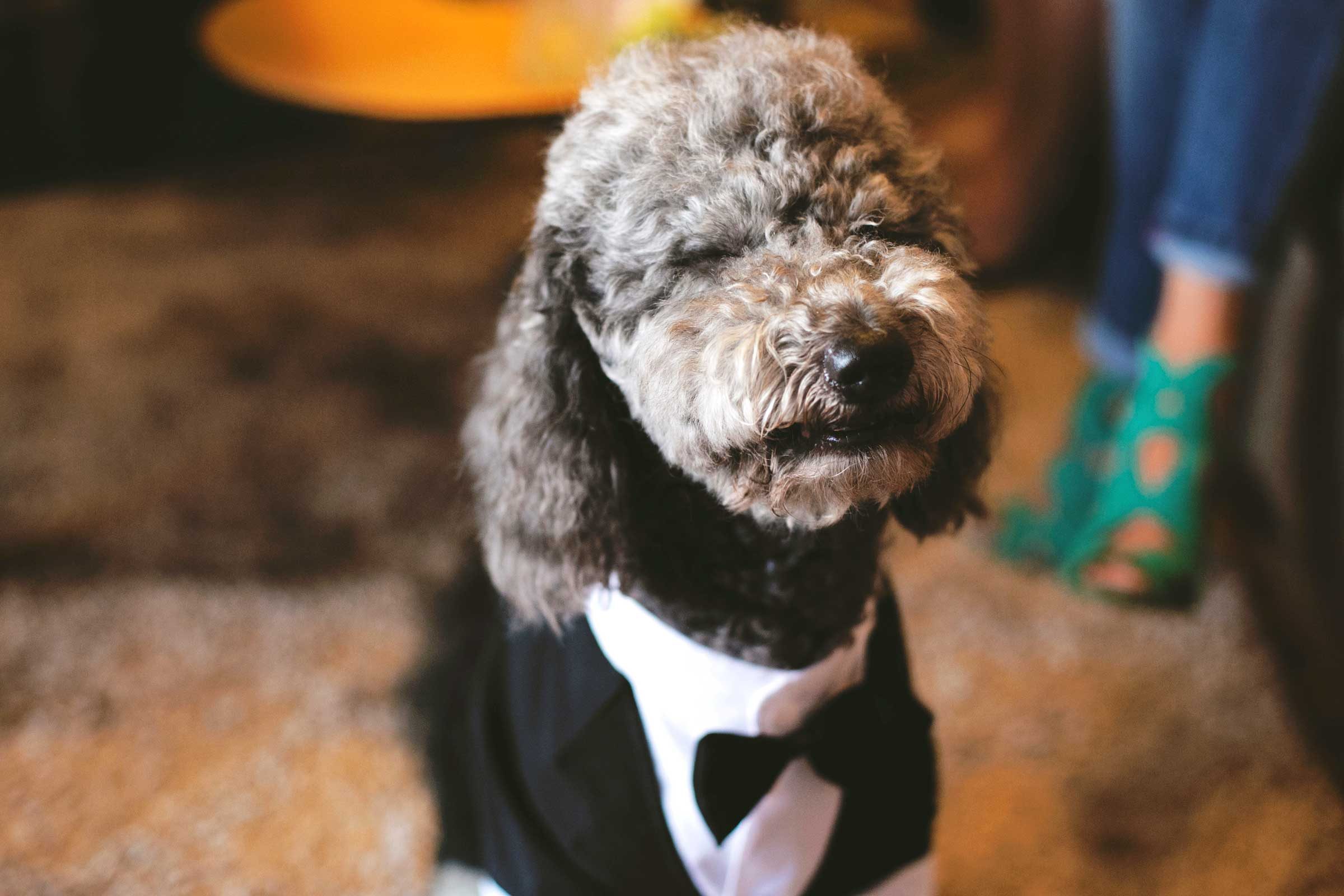 You build a closet for their wardrobe

There's nothing worse than when your dog comes home from a long walk and she throws her collar on the floor. The new trend for doting pet parents: dog closets. If you have endless pet supplies, or like to dress the little gal up, well, then, of course you have to have one.