They say “Please” and “Thank you”

Your mother was right: The golden rule of good manners is golden for a reason—saying “please” and “thank you” is the oil that keeps polite society running smoothly, says Bonnie Tsai, etiquette expert and founder and director of Beyond Etiquette. They’re often the first rule we teach children yet adults often forget to use these simple niceties. Remember: You’re never too old to show kindness and gratitude to others! Simply doing this one thing will help you avoid many of these 20 rude restaurant mistakes you need to quit ASAP.

They don’t touch people without permission

Beyond a handshake, polite people make it a habit not to touch others or physically invade their space, Tsai says. “They do this because they understand that it may be uncomfortable for people to be touched by a complete stranger,” she explains. “If you are unsure, just ask the other party first before you proceed.” Are you doing any of these other 14 behaviors that make you look like a jerk?

They can admit when they’re wrong

Being wrong isn’t fun but a polite person will acknowledge when they are in error, take responsibility for the mistake, and do what they can to correct it, Tsai says. “Some people don’t like to admit when they are wrong but instead of making them look smart, it makes them seem arrogant and ignorant,” she explains.

“Asking personal questions is not the correct approach to learn more about someone,” Parker says. Even if you’re dying to know more details about someone, you will be restrained in your questions, letting the other person volunteer information about themselves, she explains. People do like to talk about themselves but a polite person will let the other person take the lead rather than forcing them to divulge things they may regret, she adds.

“Polite people aren’t afraid to admit when they don’t know something and will ask questions,” Tsai says. Being vulnerable in this way isn’t a sign of weakness, it’s a strength, and people will respect you for your honesty, she adds. Just don’t turn your questions into an interrogation. Make sure you’re being polite with your tech too: Avoid these 11 times your AirPods make you seem rude.

They make others feel comfortable

Whether it’s having a cold glass of water ready or moving to a quieter room, the main habit polite people share is their ability to put others at ease, says Maryanne Parker, a business and social etiquette consultant in San Diego, author of Posh Overnight, and founder of Manor of Manners. Polite people often have a keen eye to recognize when people are uncomfortable and they know the little things they can do to help fix that.

One of the cardinal sins of manners is interrupting others when they are speaking, Parker says. Polite people simply don’t do it. Oftentimes, being a good listener will short-circuit this impulsive behavior. Instead of thinking about what you want to say next, focus on what the other person is saying and let them finish their thought before sharing yours, she adds. Hint: This is one of the 25 etiquette mistakes you need to stop making by age 30.

They have polite body language

It’s not enough to say polite words if your body language is saying something else entirely, Parker points out. Polite people are just as polite with their mannerisms and posture as they are with their speech. This means maintaining eye contact, keeping an open stance, not fiddling with your phone, and avoiding leering or obvious staring at the other person’s body, among other things. Check out these other secrets your body language may be revealing about you.

They disagree without rancor

You can express your displeasure and still be polite! The trick, Parker says, is to say you disagree while still being warm and kind. “Keep your tone of voice quiet and level, don’t gesticulate wildly or get too close to the other person, and definitely do not roll your eyes,” she says.

It’s very human to make snap judgments about others and want to share them but a polite person will keep those thoughts to themselves, Tsai says. “A polite person tries to understand others’ perspectives without judgment,” she explains. This also means that if you say you won’t tell anyone then you really won’t tell anyone. Did you know that gossip is one of the 10 manners that are considered rude in America but are polite in other countries?

They don’t listen to gossip either

It’s not enough to simply not be the source of gossip—truly polite people won’t listen to it either, Parker says. If you can’t find a way to change the conversation to a more polite topic, then find a graceful way to exit the conversation, like saying this one phrase that is sure to stop gossip in its tracks.

They listen more than they speak

Nothing is less polite (or frustrating!) than a conversation that’s turned into a monologue! Part of being polite is listening to others, Tsai says. However, it’s not enough to simply be quiet when the other person is talking, polite people will use active listening techniques to show they are paying attention and interested in what the other person is saying, she adds. Need more help?

They treat the janitor the same as the CEO

Politeness dictates you treat all people as equals, regardless of gender, station, wealth, race, or any other factor, Tsai says. This means you view others with respect and dignity, treating busboys and taxi drivers as well as you do the president of your company or a celebrity. It also means you act with kindness even if no one else is watching.

“Rude is rude, even if it’s dressed up in politeness words,” Parker says. Passive aggressiveness is a way to be rude without appearing obviously rude and polite people will not use this dirty shortcut, she explains. “Never dismiss an unkind comment with ‘I’m just being honest’,” she adds. This doesn’t mean you have to accept everything others say and do, it simply means you need to get over your fear of confrontation and learn how to discuss difficult things in an open and straightforward manner. Unsure if you’re being passive aggressive? Check out the 11 telltale signs you’re being passive aggressive without even realizing it.

They don’t take joy in others’ mistakes

Schadenfreude is the singular feeling of finding joy in others’ misfortune and it’s natural to feel that way sometimes. However, a polite person will do their best not to show it, Parker says. “Polite people understand no one is perfect and will be gracious when others make mistakes,” she says. Think about how you would feel if you were in the same situation.

They know the difference between their indoor and outdoor voice

Being very loud in public places is not just incredibly irritating to everyone around you, it’s a quick way to get yourself marked as rude and boorish, Parker says. “Polite people know when a quiet voice is warranted and when indoors they will keep their volume around a two or three, on a scale of one to loudspeaker,” she says. Next, read on for the 50 little etiquette rules you should always practice. 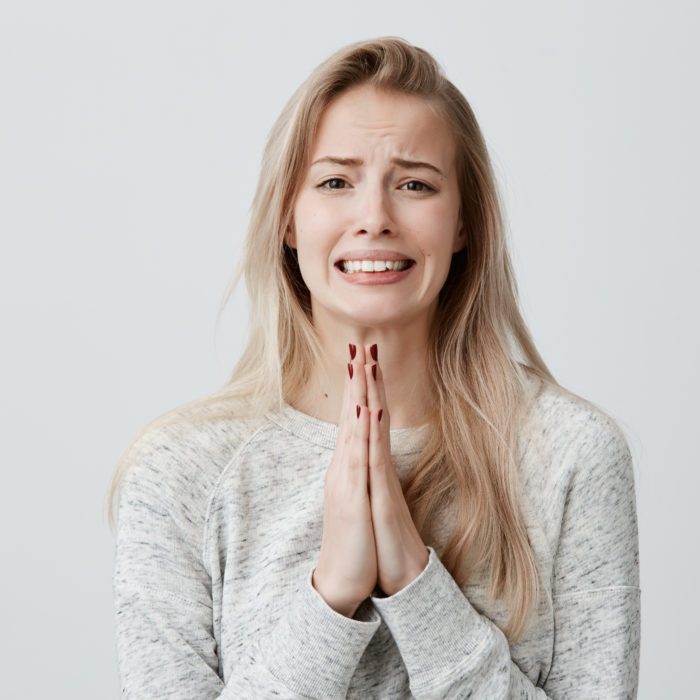 Signs You're Actually Too Polite Polite Ways to End a Conversation 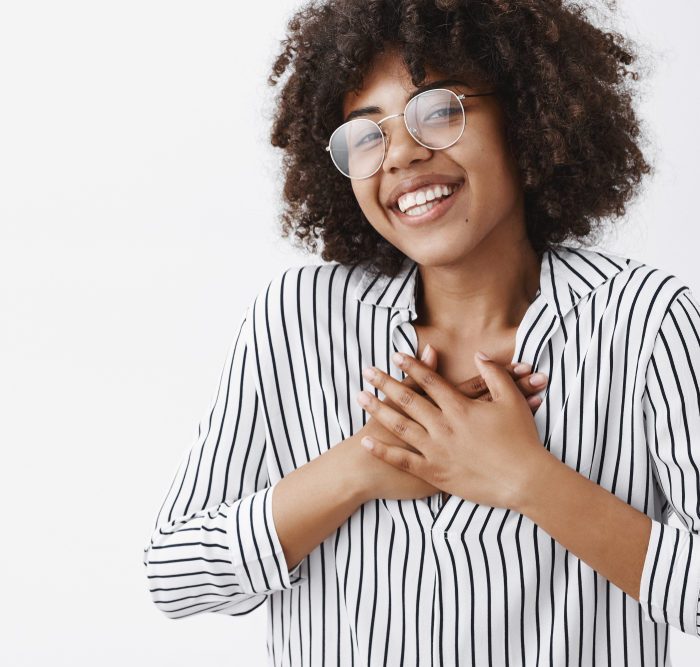