Is the Secret to a Happy Marriage Letting Your Spouse Pick His Nose?

No one likes when their spouse leaves socks on the floor or nose hairs in the sink, but science says turning a blind eye to these and other annoying habits may just be the key to a long and happy marriage. 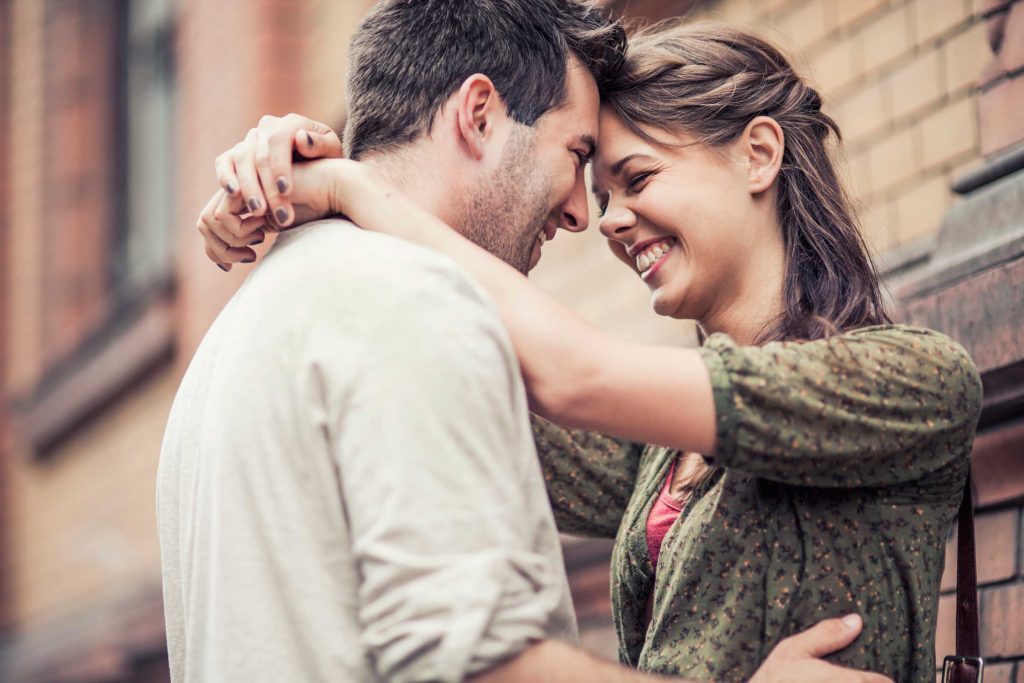 Picture your dream spouse: Maybe he has a kind smile, strong biceps, and loves doing crossword puzzles over coffee on a Sunday morning with you. Or maybe she loves long bike rides, makes a mean meatloaf, and insists on watching football on Sundays. Whoever your ideal mate is, have you ever given thought to what exactly will hold your marriage together? Think about it: “Till death do us part” is a long time.

Even though 93 percent of married folks state that love is a very important reason to get married, it takes a lot more than love to stay married. In fact, the same people surveyed gave a cold shoulder on the whole one-true-love thing you hear about in poems, songs, and movies. Surely, there’s more than one person out there in the universe we are capable of loving.

Let’s also not forget about those much-talked-about divorce stats: According to the American Psychology Association, the U.S. divorce rate ranges between 40 to 50 percent in first marriages, and the numbers get bleaker for subsequent nuptials. All of those people must have loved each other when they said “I do,” right?

So if love isn’t enough, what is? Two words: adaptability and acceptance. At least that’s what psychologists at Rutgers University in New Jersey report. They found that those who can accept their partner’s annoying and sometimes gross habits—trimming toenails on the sofa, chewing with a full mouth open, and picking their nose—are more likely to avoid separation. The researchers, who surveyed 195 participants, reported that resilience is linked to having a direct effect on how happy we feel inside of our marriages.

“Our findings indicate resilience may be one of the key predictors of marital satisfaction,” James Bradley, PhD, lead study author and social psychologist at the university said. “It’s an important tool that can be used to navigate the stormy waters likely to hit any marriage.”

That being said, it seems your mother was right yet again when she said learning to pick your battles is basically a requirement for a long-lasting marriage. So as annoying as it can be to see the cap left off the toothpaste or that toilet seat being left up all times, let go of that aggravation. Doing so not only prevents unnecessary friction, but also gets you that much closer to that beautiful golden anniversary.