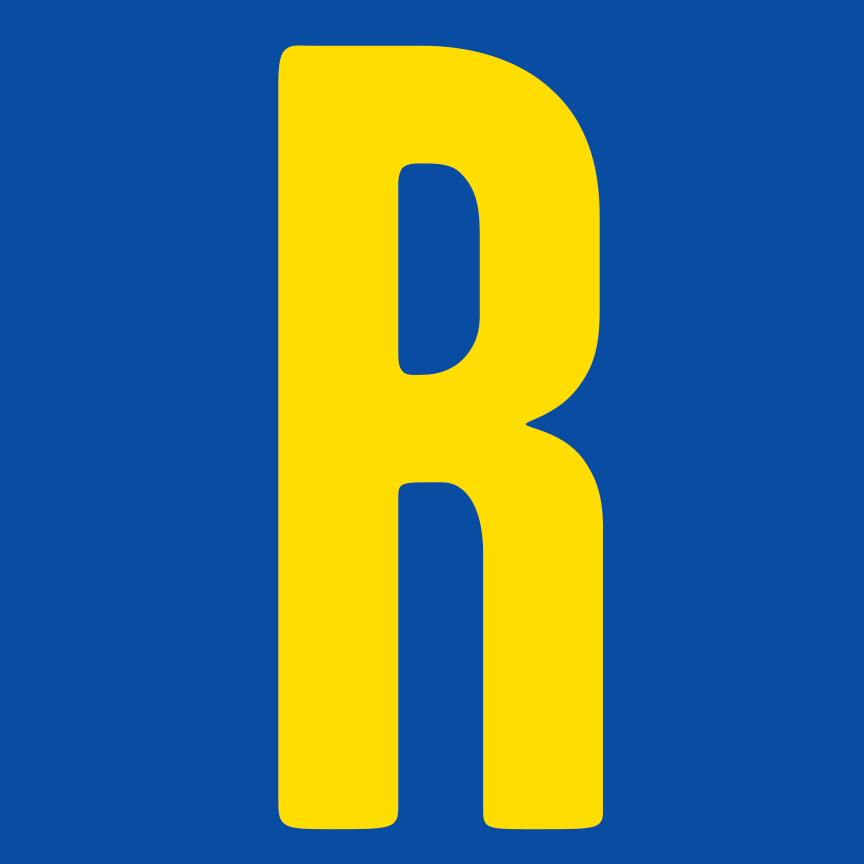 Here’s a look back at some dos and don’ts that show why spending a Saturday night with your sweetheart during the ’50s was the cat’s meow.

Apparently, guys were supposed to ask out girls—only “floozies” ask guys out on a date first.

When someone asks you out, you’re supposed to give an immediate answer to be polite. With today’s online dating, not responding could mean you’re ghosting someone—which is still considered rude. Here’s more marriage advice from the 1950s that still applies today.

Never break a date without providing a valid reason. Not interested in meeting up with someone? You’re going to have to come up with something better than needing to wash your hair.

Women should never be late to a date. When dates arrive, you should be ready to go. That was an etiquette rule decades ago that still stands today. Also, here are the top 30 dating deal breakers for men today.

Getting introduced to your girlfriend’s parents can be a pretty big step in a relationship. In the ’50s, though, it was customary for girls to introduce all dates to their parents first. These cheesy pick-up lines could be straight out of the fifties.

Before you left for a date is when you should be putting on makeup. Primping in public was a big no-no. Check out these 18 vintage photos of what dating was really like in the 1950s.

If your date took you out to eat, it was ladylike to tell him what you wanted for dinner so he could order it for you. Sound ridiculous? These are 12 even crazier dating protocols from the 1930s.

Why, men of course. If a woman tried to pay for a date in the 1950s, it would be humiliating to guys. But dating can be expensive these days, so perhaps splitting the check is the nice thing to do.

Procrastinating on asking a girl out was one of the worst things a guy could do when he was dating.

Sending an “I’m here” text didn’t exist in the ’50s. When a man picked up his date, he was supposed to go to the front door of her house to call for her. Honking the car horn from the driveway was also considered poor form.