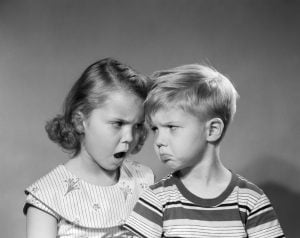 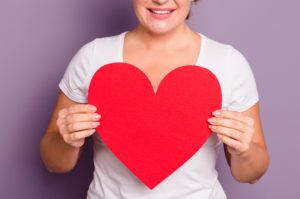 13 Being Single Quotes That Will Make You Feel Powerful 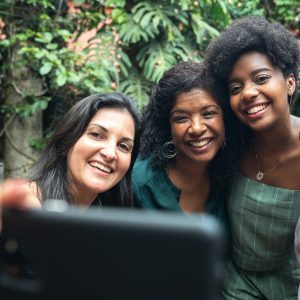 What These Women Love About Being Single 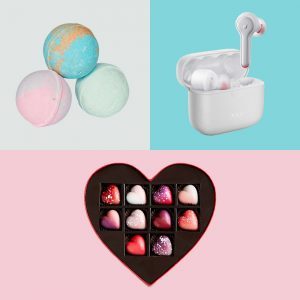 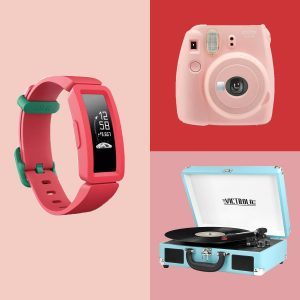 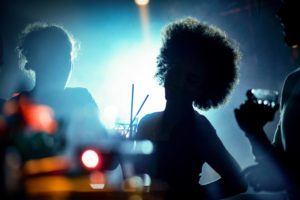 You have a major superiority complex

Having a superiority complex could be a sign of a toxic relationship waiting to happen. Contemptuous people destroy relationships because they see their partner as inferior. Rolling your eyes, curling your lip in disgust, or using a sarcastic tone with your partner are just a few telltale signs of a toxic relationship. “Contempt is degrading,” says Stan Tatkin, PsyD, MFT, developer of A Psychological Approach to Couple Therapy (PACT). “It says, ‘You’re an idiot.’” In fact, University of Michigan researchers surveyed 373 newlywed couples and found that couples who screamed at one another, showed contempt, or withdrew themselves from conflict within the first year of marriage were more likely to divorce.