There's a legitimate reason spouses sometimes look like cousins or even siblings, and it's not a coincidence.

Think of your favorite married couple or even your own spouse and you may notice a striking resemblance in facial features. whether it’s full cheeks, a strong nose, the same soft brown eyes, or the same jet black hair. You might chalk it up to coincidence or just your imagination, but a new study suggests that there’s a reason married couples look alike.

The short version: We tend to be attracted to our own kind. According to research in the journal PLOS Genetics, married couples often appear to resemble each other because of a human tendency to marry someone with the same ancestry, but this trend may be on the wane. 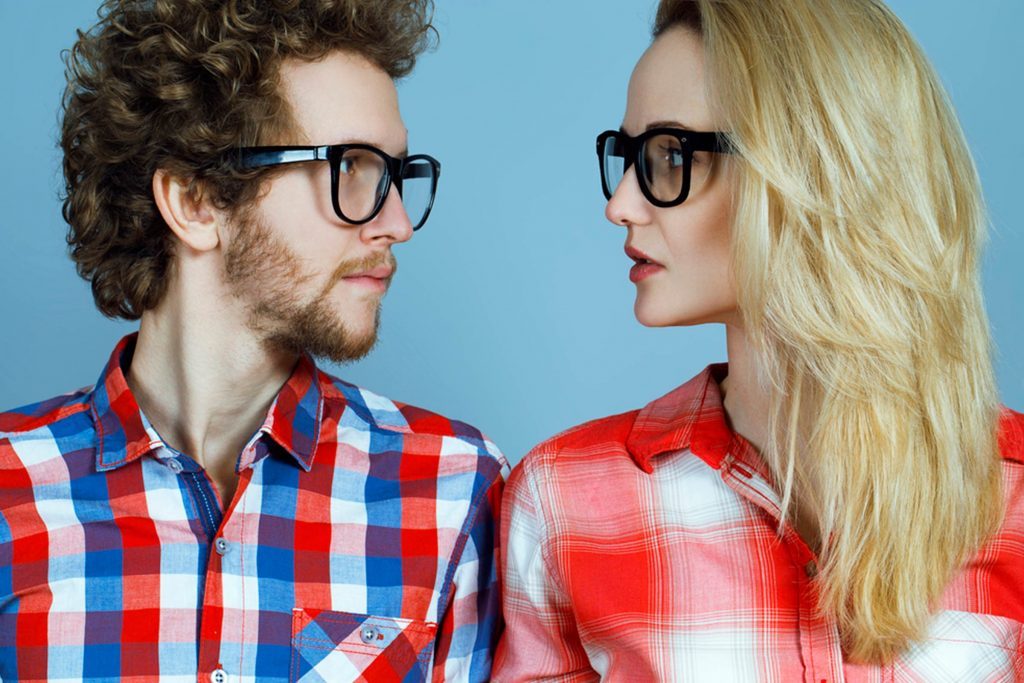 For the study, researchers Ronnie Sebro of the University of Pennsylvania, along with Josée Dupuis from the Boston University School of Public Health and Neil Risch from the University of California, San Francisco, looked at genomic data to determine the ancestry of more than 800 participating spouse pairs from varying genetic backgrounds and ancestry. Based on their data, they discovered generations of spouses who are more genetically similar to each other than might otherwise be expected. Perhaps more surprisingly, that pattern is shifting. The study authors write: “Until recently, most people selected a spouse from within their local community, and that person often had the same ancestry,” adding, “the genetic structure created by these mating patterns in the population has decreased over time.”

It’s unclear why the tendency to select a mate with similar physical characteristics is becoming less and less common, but Internet access, our increasing globalization, and greater mingling of people with different ancestry may play a role. (Find out the 13 things that are scientifically proven to make you more attractive.)

Though we may be less and less likely to choose genetically similar mates going forward, that doesn’t mean spouses will stop looking alike. In an earlier study, couples were photographed as newlyweds and then again 25 years later. The resulting photographs illustrate that over time, couples begin to look alike. Researchers attribute this resemblance to a happy marriage and the close quarters that couples share, which leads them to share facial expressions. For example, if your partner laughs often and causes you to laugh often, you’re both likely to develop laugh lines. This might be a good sign though since research shows that couples who laugh together, stay together.