Apps That Make It Too Easy to Waste Money

And how to start saving money instead! 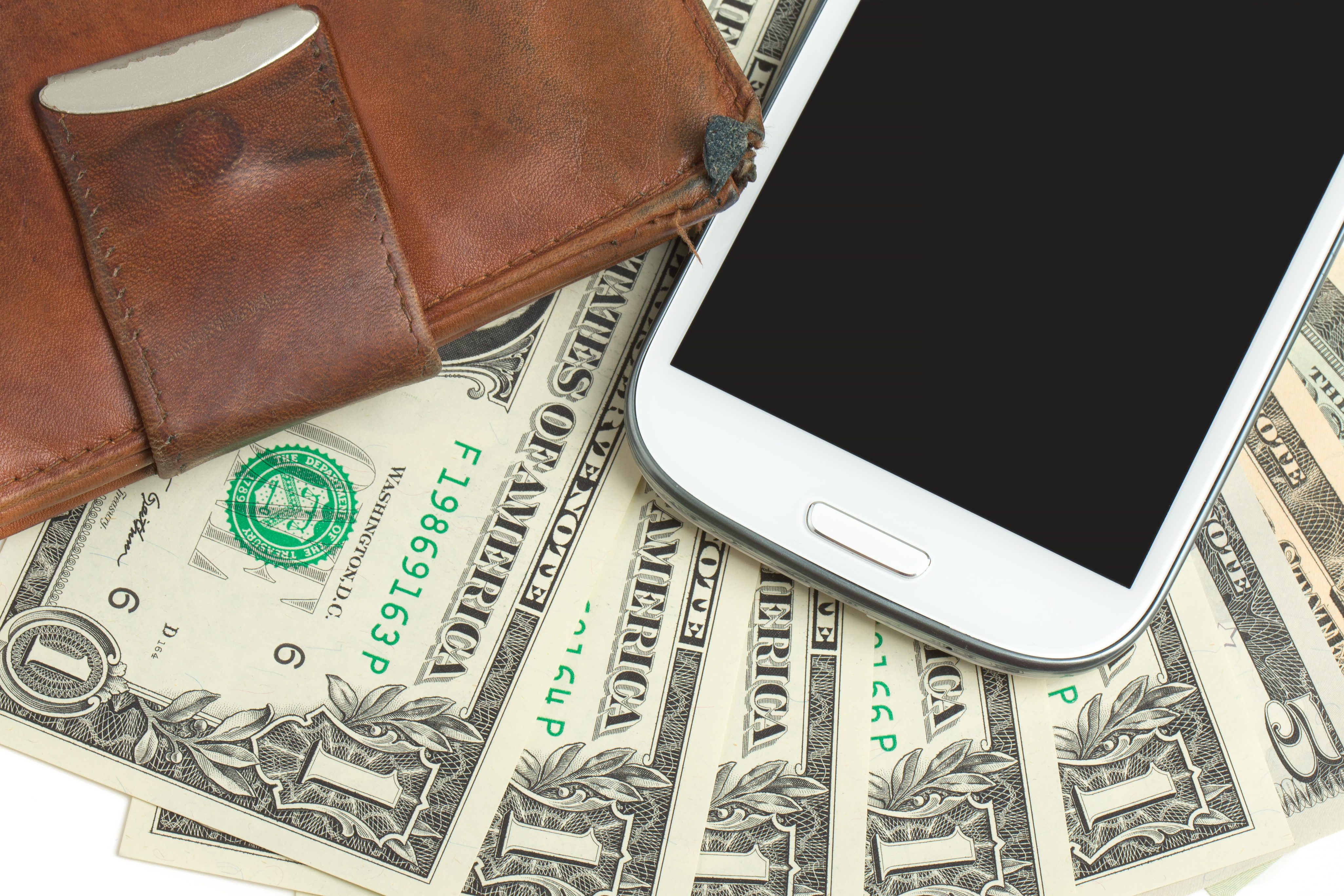 While some apps help you save money, others have a way of encouraging you to spend more. Changing how you connect with these types of apps, by deleting them, not downloading them in the first place, or limiting your interaction with them, can help you rein in your spending.

Many subscription services and boxes have corresponding apps. And you may feel inclined to sign up for a subscription if you can easily manage your membership from an app.

But automatic subscriptions are dangerous because consumers tend to continue using (and paying for) them, as opposed to canceling when they’re done, says Susan Weinschenk, a behavioral scientist and CEO of The Team W, a consulting company.

“If it requires action to make it stop, then we’re less likely to actually take that action and make it stop,” Weinschenk says. “We all fall prey to inertia.”

To save, stay away from subscriptions and their corresponding apps in the first place. Or, use apps to fight apps. For example, Weinschenk suggests setting up alerts to remind you when a free trial is expiring—before you’re charged. You can also set up twice-yearly alerts as a reminder to review all of your ongoing subscriptions, streaming services, and so forth. You could also try these 20 tips for saving money that you probably haven’t tried yet.

Deals make people feel good. When consumer psychologist Kit Yarrow interviewed shoppers about how they feel when getting a good bargain, they’ve likened it to coming in first in a race or getting a raise at their job.

“There’s just a winning feeling,” says Yarrow, who is also the author of Decoding the New Consumer Mind: How and Why We Shop and Buy.

Deal-centric apps, such as those for certain stores, bring those feel-good bargains straight to you via your smartphone. But tempting sale notifications can encourage more shopping, which may mean it’s better to delete those retail apps altogether.

Or at least turn off the app’s alerts, advises Weinschenk. That way, you aren’t constantly flooded with push notifications about sales. That’s one of the many saving habits that good money savers use.

Another strategy? Weinschenk said she’s downloaded a store’s app, redeemed a coupon offer, and then uninstalled the app just as easily as she installed it.

But if you’re disciplined, you can keep the apps, says Casey Taylor, a partner in Bain & Company’s retail practice. Take advantage of the savings within shopping apps, but also monitor how much you’re spending in them. For example, check your credit card statements regularly to stay within your discretionary spending budget.

The products you see in your social media feed—whether from retailers or friends—could encourage you to purchase things you wouldn’t otherwise buy.

But deleting social media isn’t an option for many. “Most people really want to have social media in their lives, so I can’t see getting rid of those apps,” Yarrow says.

Instead, she says to be aware that Instagram and Facebook will present you with buying opportunities. Be conscious that marketing is constantly targeted at you, and “you’re being hunted, stalked, chased down,” Yarrow says. “When you go shopping online, if you stop and hover too long over a product, that product’s going to show up on your social media feed, and you have to be ready to say no.”

Even when you’re not paying money for these apps, Yarrow says you’re paying with your attention. Find out how to turn off those creepily accurate Facebook ads.

Rewards program apps, whether for a grocery store, airline, or coffee shop, typically function in much the same way. The more customers spend, the more rewards they unlock.

Taylor says it can almost feel like a game. For example, in the Starbucks app, “you earn stars that you can then burn for rewards,” she says. If you’re a very disciplined customer, you could save money by claiming a free coffee or snack using stars you accumulated from items you were already buying, Taylor says. This is one of the creative ways to save money you likely haven’t thought of.

But, she adds, “what you see is it becomes psychologically tempting to buy things just to earn those stars.” So be careful not to let climbing the tiers of a reward system lead you to spend more in the process.

With any app, Yarrow says one way to curb excess purchases is to simply be aware of the potential dangers. Pause and recognize your tendency to overspend before it happens, and beware of these other tiny splurges that are costing you way too much money.

7 Credit Card “Rules” You Can Break in an Emergency

3 Ways Credit Cards Can Help You Ride Out a Crisis

10 Financial Changes You Need to Know About with Coronavirus