The Financial Scams Millennials Fall for Most

Think only senior citizens fall for online cons and telephone scams? Think again because a new generation is even more vulnerable. 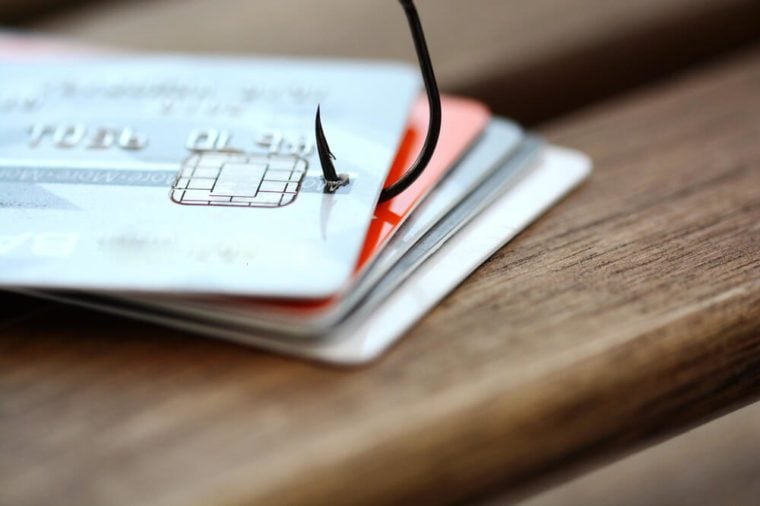 Financial scams have always targeted the elderly, but there’s a new generation that’s particularly vulnerable these days: millennials. During 2017, people between the ages of 20 and 29 were twice as likely to be victims of financial fraud than people ages 70 and older, according to a report by the Federal Trade Commission. And it’s not just 20-somethings: The report reveals that people under the age of 50 were more likely to be defrauded than people over 50. You might know that Millenials are less likely to own home phones, but Gen Z’ers are also way less likely to own these products.

Take advantage of these tips to help protect your loved ones from online scams.

The reason may be that younger people share information online more casually. According to the AARP, younger generations tend to believe that scammers primarily target the elderly, which allows millennials to believe they’re safe. In terms of finances, these are things you’re unfairly blaming on millennials.

Some of the scams millennials and other people under 50 are particularly vulnerable to include:

Next, check out these 23 ways you can prevent the misuse of your personal information. 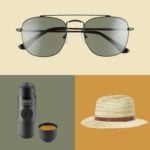 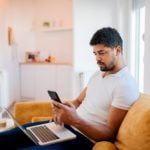 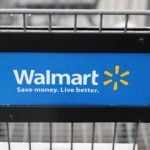