Suicide is heartbreakingly common. It’s the second leading cause of death in people between ten and 34 years of age and the tenth leading cause of death overall in the United States, according to the Centers for Disease Control and Prevention (CDC). To put that in perspective, in 2017 twice as many people died from suicide (45,000) as died from homicide (19,510). In addition, the CDC reports that another 1.3 million Americans attempted suicide and 9.8 million contemplated it.

Yet despite these staggering statistics, many people struggling with suicidal thoughts feel desperately alone, says Ekaterina Musok, LCSW, a counselor and substance-abuse professional at Freedom Counseling in Florida. “Suicide still remains a topic rarely discussed in many circles of our society,” she explains. “So it’s not uncommon for people to feel that they are the only one.” Whether you or someone you know is struggling with these feelings, you need help and support. That’s why we asked mental-health professionals to share what you should know about suicide.

Why is it so hard to talk about?

People can feel uncomfortable initiating discussions about painful feelings, says Musok. They may feel like they should be able to “just deal with it” or that others have it worse. They may worry that they will burden others. Or they may be afraid of being seen as weak and incapable. So if you have a loved one struggling with depression and/or suicidal thoughts, it may be up to you to start the conversation in a loving, helpful way. Here’s one thing that people contemplating suicide really need to hear.

Be careful how you speak when discussing suicide

When speaking about someone who has taken their own life, avoid the phrase “committed suicide,” says Jill Johnson-Young, LCSW, a California-based grief counselor, author, and speaker. “This sounds almost accusatory, creates blame, and hurts those who are left behind,” she explains. Instead, she suggests saying: “died as a result of suicide,” “died from suicide,” or even “ended their life.” Another common mistake is asking family members how exactly the person died. Don’t ask that question at all, she says.

Many people fear that discussing suicide will make troubled loved ones think about it more and increase the likelihood that they will hurt themselves. But in reality, the opposite is true, says Kara Lissy, LCSW, a psychotherapist at A Good Place Therapy and Consulting in New York City. “When someone expresses suicidal ideations or thoughts, talking about it can serve as a deterrent,” she explains. “Inquiring about these thoughts shows emotional support and care, and can often better direct the suffering person to get the help they need.”

Suicide is an impulsive act

Interviews with many survivors of suicide attempts reveal that they often regretted their decision as soon as they made it. In one study of 515 people who attempted to end their lives by jumping off the Golden Gate Bridge, 90 percent never attempted suicide again and most reported they were grateful to be alive. “All too often suicide happens on a whim, not a committed plan,” says Raffi Bilek, LCSW, therapist and director of the Baltimore Therapy Center. “You can help prevent someone from committing suicide simply by talking to them about what they’re struggling with and assisting them to get professional help.”

One of the major things people get wrong about suicide is thinking they can pinpoint the event that caused it. “With rare exception, suicide is because of mental illness,” says Mark Rego, MD, assistant clinical professor of psychiatry at the Yale University School of Medicine. “We often hear in the media, ‘Why did he do it?’ as if a job loss or romantic breakup holds the key to the tragedy. But these things happen daily to millions of people who do not even contemplate suicide.” Mental pain from difficult life events may be involved with suicide, but it is usually not the sole cause.

A severe depressive episode is a serious risk for suicide. But surprisingly, your loved one may actually be at a higher risk when their treatment for depression first starts working. “Often, the beginning phases of treatment will improve motivation, concentration, and energy levels, making it more likely for someone to follow through with a suicide attempt if their suicidal thoughts are still lingering,” says Lissy. Make sure you know these other suicide warning signs that are easy to miss.

The crushing depression that often comes with suicidal tendencies makes living everyday life feel incredibly hard, if not impossible. So people will do whatever they can to cope with their feelings, even if that “solution” ends up making the problem worse—like abusing drugs or alcohol. “They see substances as a way to get relief from, or numb, the pain,” Musok says. If you have a loved one struggling with substance abuse, it’s important to realize that this puts them at a much higher risk of suicide, she adds. Treating substance issues should also be an important part of their overall treatment plan.

Is your loved one suddenly into driving 115 on the freeway, gambling, or having unsafe sex? That can be a sign they are contemplating hurting themselves—or hoping that fate will take the decision out of their hands. Some people will also use risky behaviors to try to “feel alive” and to counteract the numbness of depression, Musok says.

It’s important to know the risk factors for suicide, but you shouldn’t use them as a checklist, says board-certified psychologist Shane G. Owens, PhD. “While you should be on the lookout for those things, not everyone who experiences them will truly be at risk, and there are many individual warning signs that those lists miss,” he explains. “Any marked changes in behavior can be warning signs that suicide is possible.”

Suicide does not discriminate

Groups at a higher risk for suicide include Native Americans, Hispanic Americans, veterans, active-duty military, LGBTQ youth, and people in certain professions like farming, according to the CDC. But while it’s important to understand these risks, especially if you have a loved one who falls into one of those categories, you should also know that no one is immune to suicide. “The only ways to know whether someone is in danger are to ask, to listen carefully to the answers, and to maintain connection until the person gets help,” Owens says.

“Most people who are suicidal don’t ‘look suicidal,'” says Wayne Pernell, PhD, a counselor and clinical psychologist. People often associate depression with a certain stereotype they’ve seen in the media or assume that the person will look depressed or talk about suicide. “Sure, that can be part of it, but a lot of it is hidden,” he says. “There’s no neon sign that says, ‘This person is thinking about suicide.’ It’s easy not to know. Even professionals miss it sometimes.”

It’s OK to be mad at the person

Dealing with suicidal ideations or a completed suicide is exhausting and painful for everyone involved. It’s important to allow yourself to feel all your feelings, Pernell says. “You might feel helpless, sad, excluded, or you might feel upset or like they are selfish,” he says. “It’s OK to experience love and anger at the same time,” he says. All of those feelings are valid, and you’re allowed to feel them while still offering understanding and compassion. You should also remember to keep an eye on yourself when dealing with something like this since caregivers are at a higher risk for depression.

Not all suicidal thoughts mean that someone is suicidal

A variety of mental illnesses can play a part in a loved one talking about suicide or feeling suicidal. It’s only when they get to the root of these issues that they can get the proper treatment. “For instance, someone with OCD may have recurrent obsessive thoughts telling them to end their life with or without a desire to act on them,” Lissy says. “Similarly, a person with a psychotic disorder may have auditory hallucinations telling them to end their life.” PTSD, schizophrenia, and bipolar disorder may also play a role. But, says Lissy, “these require a professional diagnosis and need different treatment approaches than would someone who is depressed and suicidal.”

Death by suicide can feel shameful in a way that other causes of death do not. That may make surviving friends and family reluctant to talk about the person, Johnson-Young says. But remembering and honoring them can be healing for those left behind. “Use their name and do something to honor their memory related to suicide, in their name,” she suggests. “Giving back matters to anyone who has lost a loved one. Attend a suicide walk and wear their name on a shirt, donate to research or a support system, or ask the family how they would want them to be honored.” 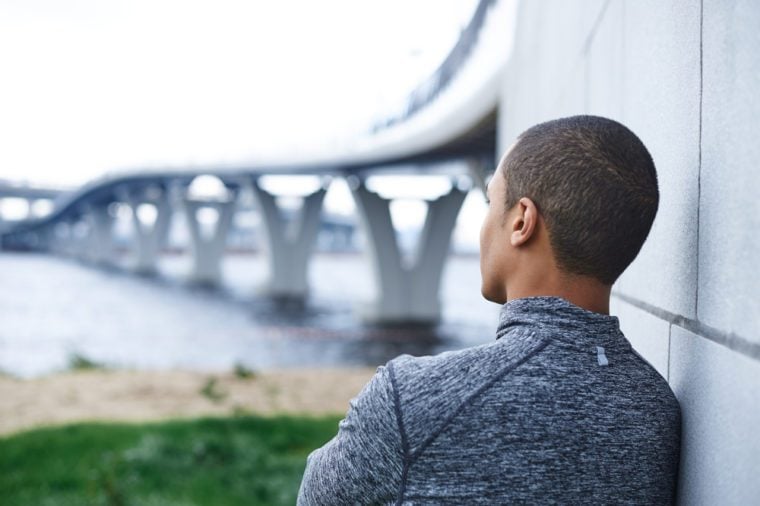 Suicide Warning Signs That Are Easy to Miss 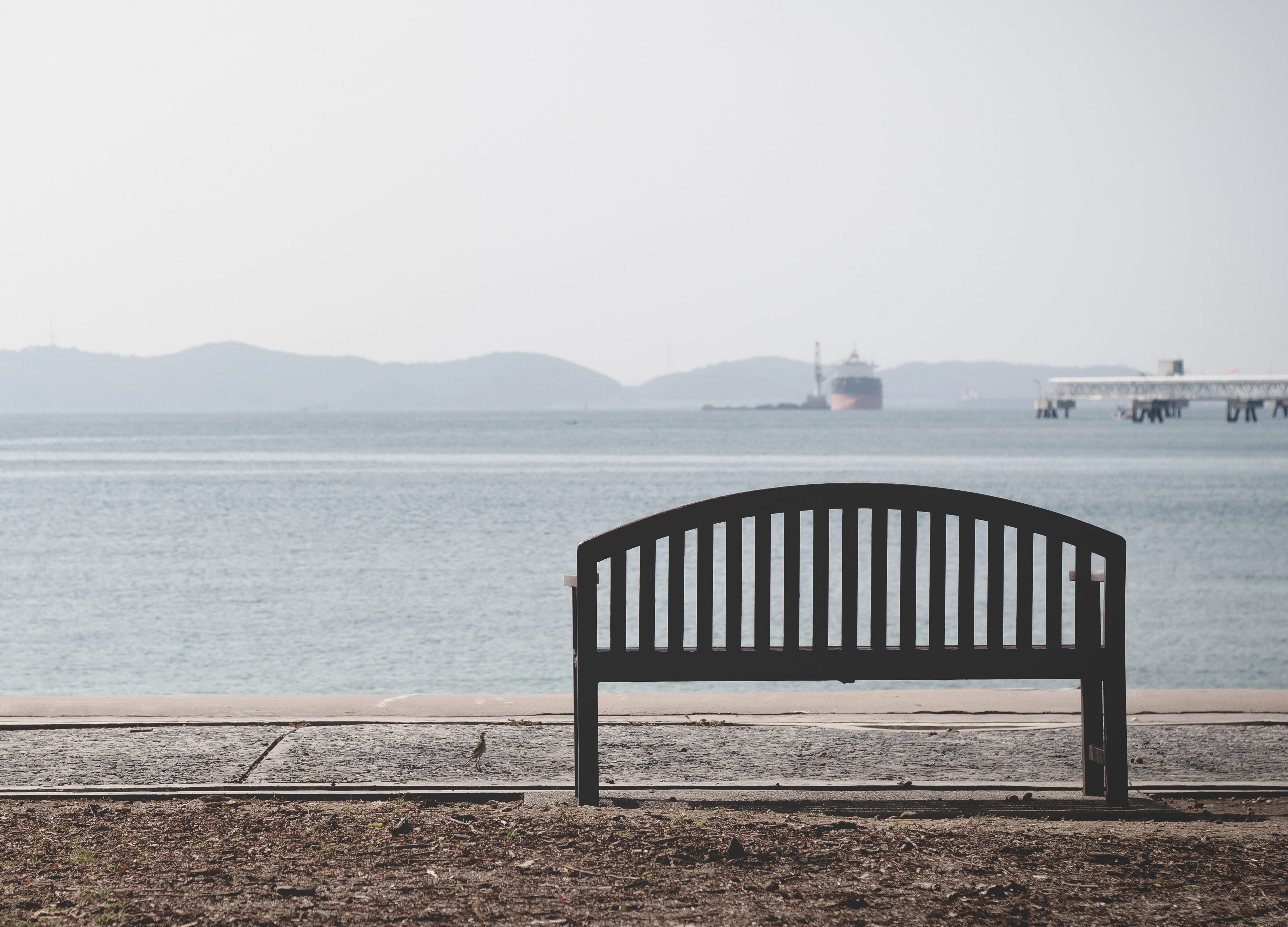 What Everyone Gets Wrong About Suicide 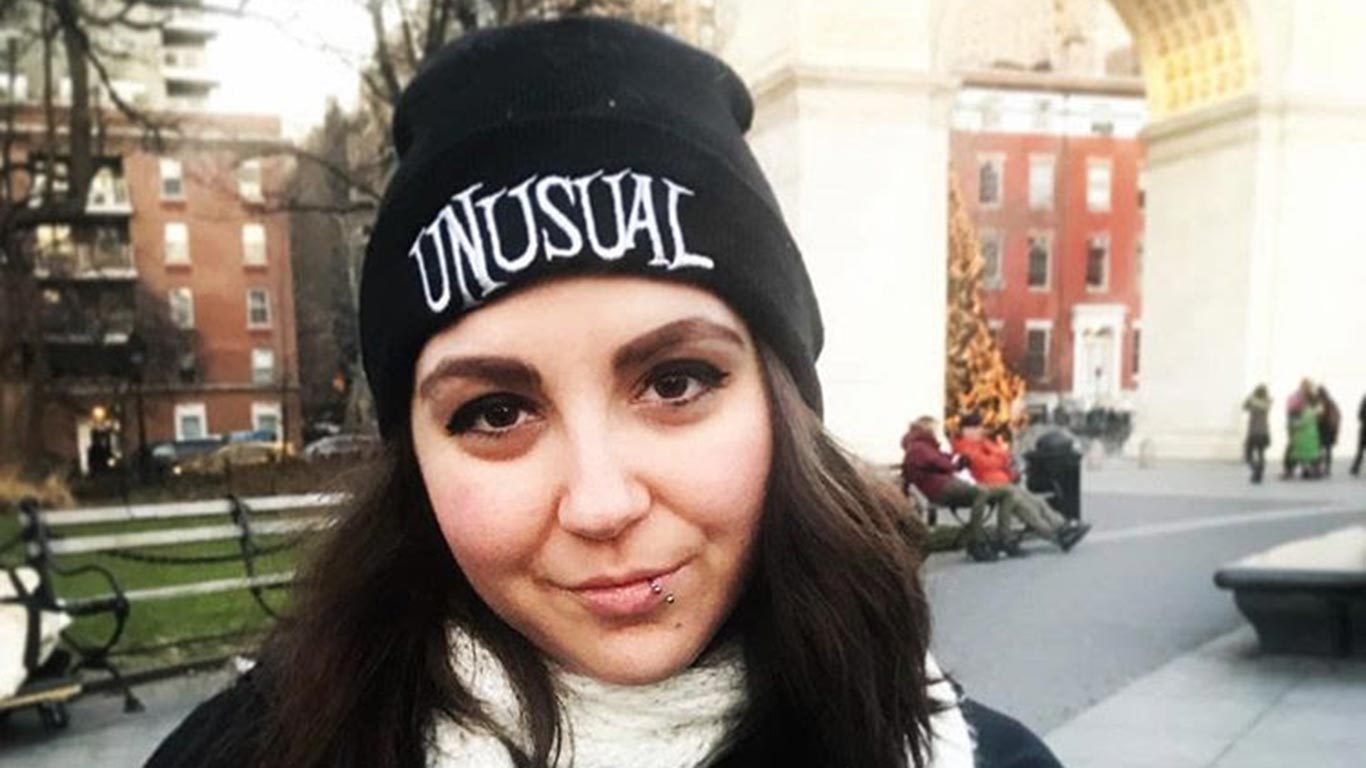 Should You Be Disinfecting Your Groceries?

8 Cleaning Products You Shouldn’t Use Around Your Dogs