Flying can be a hassle: Shrinking seats, delayed departures, and confusing terminals come together to make travel days less of an adventure and more of a headache. Sometimes with insider secrets, like these 13 things airlines won’t tell you, you can avoid problems, but you’ll also want to make sure you’re flying with the right airline. As with any industry, the company you do business with can make all the difference.

Fortunately for all frequent fliers, the annual Harris Poll reputation quotient made a list of the best and—and worst—extremely visible companies of 2019. The poll ranks the reputations of various companies, including airlines. To make the list, a company has to be well-known and highly visible in society. The study then measures and evaluates these companies based on six things: vision and leadership, social responsibility, products and services, emotional appeal, workplace environment, and financial performance.

For the most recent poll, the highest-ranking airline was Southwest Airlines while of the airlines, Spirit Airlines came in last.

The Spirit Airlines reputation quotient was 61.8, landing it 11th from the bottom of the entire list of 100 companies. In comparison, Southwest’s quotient was 73.4. Although these numbers are telling, they factor in more than what affects day-to-day customers.

Another ranking that focused solely on airlines placed Southwest as the third-best airline overall (Delta was its top choice). Southwest’s high ranking on both lists could be thanks to this year’s lower fares and an increase in the size of its route network. The airline won points for its non-existent baggage and change fees, too. When you want smooth travel, you’ll also want to find out which 11 airlines are least likely to lose or damage your bag.

As for Spirit Airlines, they likely rank so low because of their overpriced checked and carry-on bag fees, having seats that don’t recline, no complimentary drinks, and the fact that they are constantly canceling and delaying flights which can sometimes cause altercations in the airport. Whatever airline you decide to book with, the flight attendants will hope you avoid these 18 things you should never do on an airplane. 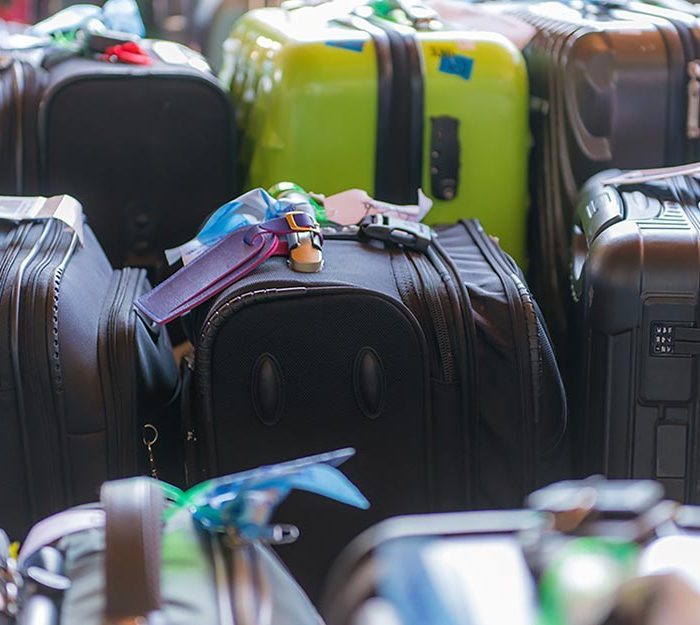 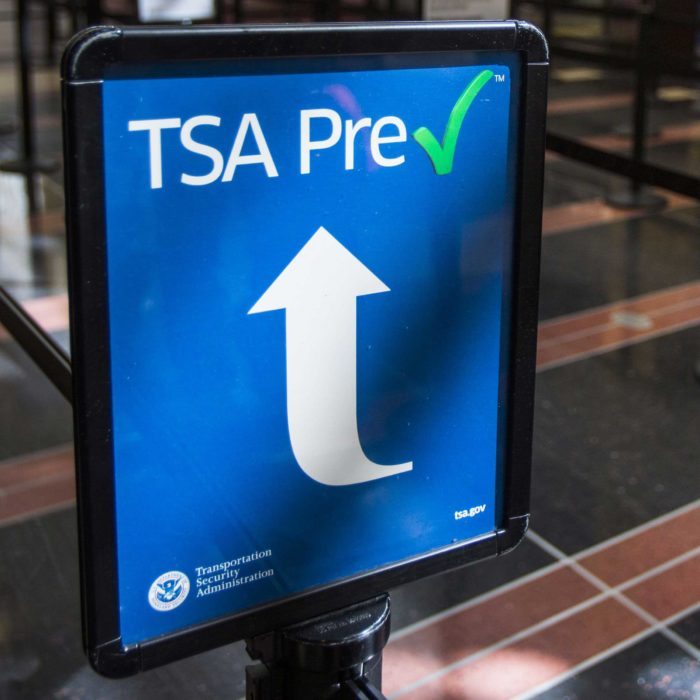 How Do You Apply for TSA Pre-Check? 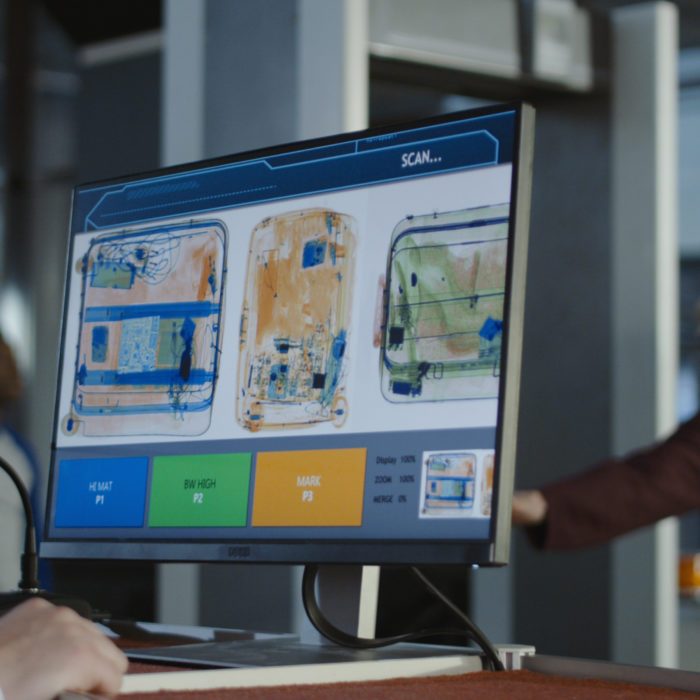 Things That Get Your Luggage Flagged