The One Ride in Disney World That Will Never Shut Down

Hint: It was developed at the same time as It's a Small World. 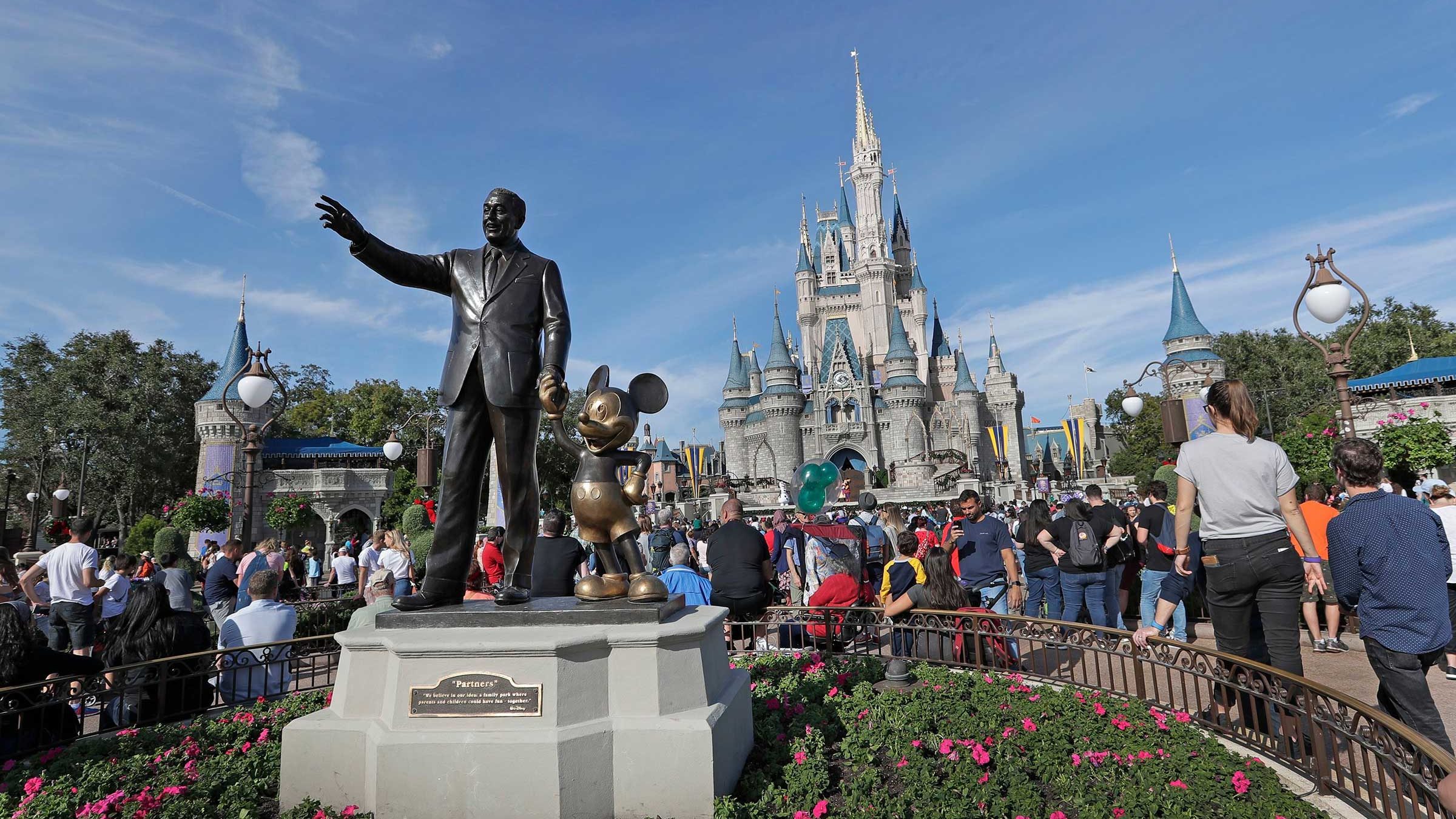 A visit to Disney parks offers a heavy dose of nostalgia, along with excitement for the future and new experiences. Inevitably, that means out with the old and in with the new when the company needs to make room for up-and-coming attractions, and even some of the most iconic attractions aren’t safe. Disneyland’s Tower of Terror closed for a Guardians of the Galaxy ride, and in 2012, Disney shut down the 41-year-old Snow White’s Scary Adventures for a less terrifying Princess Fairytale Hall.

Fan favorites come and go, but there’s one ride rumored to have a permanent home in Disney parks. It’s not the spinning teacups or Splash Mountain, and you might not even know it exists, like these secret spots all over Disney.

For the 1964-65 New York World’s Fair, Walt Disney Productions put together a handful of attractions with its new patented Audio-Animatronic technology. In innovative shows like It’s a Small World and Great Moments with Mr. Lincoln, robots motioned, talked, and blinked in lifelike ways that audiences had never seen before. But one of Walt’s favorites was reportedly Progressland, which he’d originally dreamed up for Edison Square, a Disneyland area that never came to be.

Name not sounding quite familiar? That’s because when the World’s Fair shuttered, the show moved to Disneyland and got a new name: the Carousel of Progress. Learn these other 12 secrets only Disney insiders know.

Originally, the four-act revolving-theater show started in the late 1890s, moving in 20-year increments to show how a family’s life changed in the ’20s, ’40s, and the then-present ’60s. Of course, that already made a show about technology advancements feel a bit outdated by the time the ride moved to Disney World with a new theme song in 1975, so it’s gone through some updates.

In 1994, Disney gave the ride a refresh, bringing back its original “There’s A Great Big Beautiful Tomorrow” theme tune and replacing the 1960s scene with a then-futuristic glimpse of year-2000 Christmas, complete with virtual reality helmets and voice-activated appliances. But yet again, Carousel of Progress is showing its age, and some guests complain that even with a major redo, the animatronics show is just too outdated. At one point, it was listed as open seasonally, which made visitors wonder if it was the beginning of the end for the decades-old ride, especially as rumors started circulating that the ride would be donated to the Smithsonian in 2009.

And yet the ride stayed open. In fact, there’s a compelling reason to believe that Disney will opt for a revamp—a full script makeover, not just the paint job done in 2016—instead of shuttering the Carousel of Progress.

The ride’s introduction says it all: Carousel of Progress was one of Walt’s proudest inventions. “The Carousel of Progress was Walt’s own idea from beginning to end—he loved it,” the narrator says. “Walt loved the idea of progress, and he loved the American family.” Put those together and you get what might have been one of Walt’s all-time favorite rides, and the park plans to keep it open to honor his memory, a former Disney World cast member tells Business Insider. Walt dreamed of moving forward, but at least for now, it looks like that future will include a frozen-in-time ’60s ride. If you’re planning a trip, pencil Carousel of Progress into your itinerary, and follow these insider tips for the best-ever Disney vacation, (and fun-size secrets about Disney’s Halloween season). 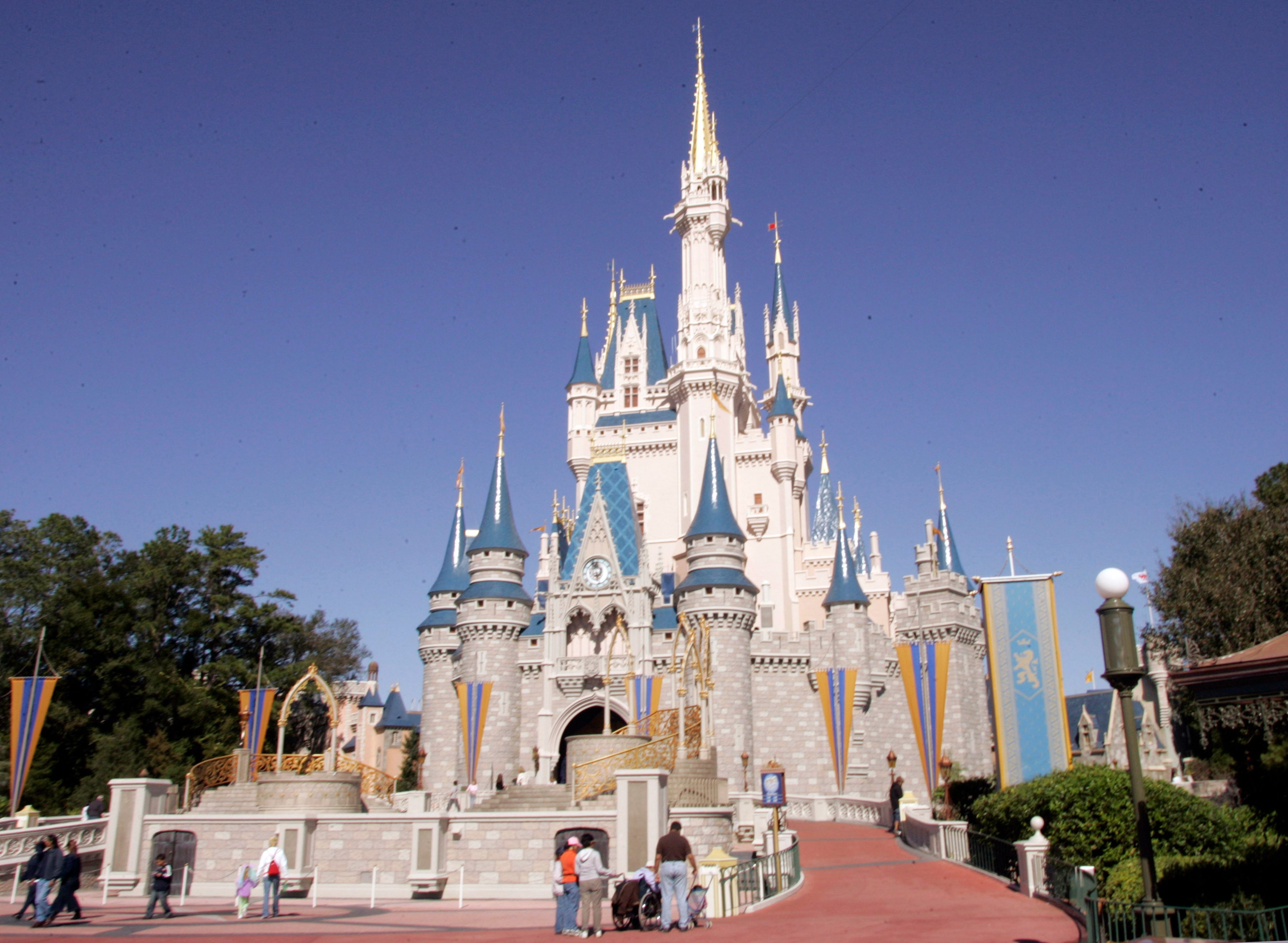 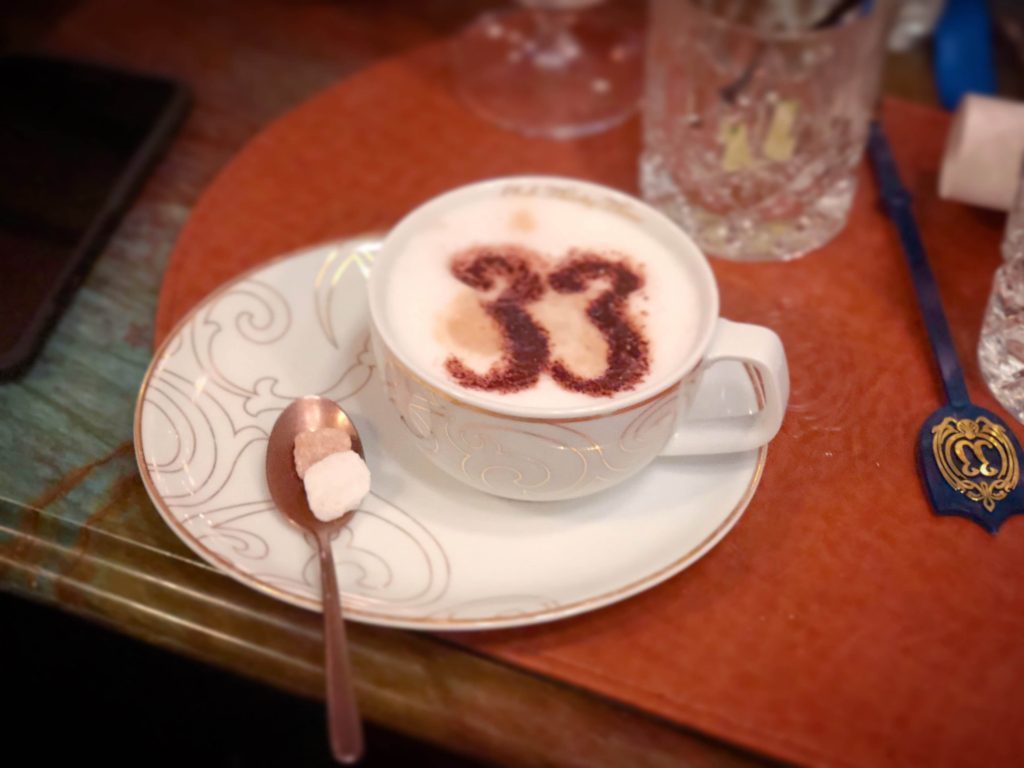 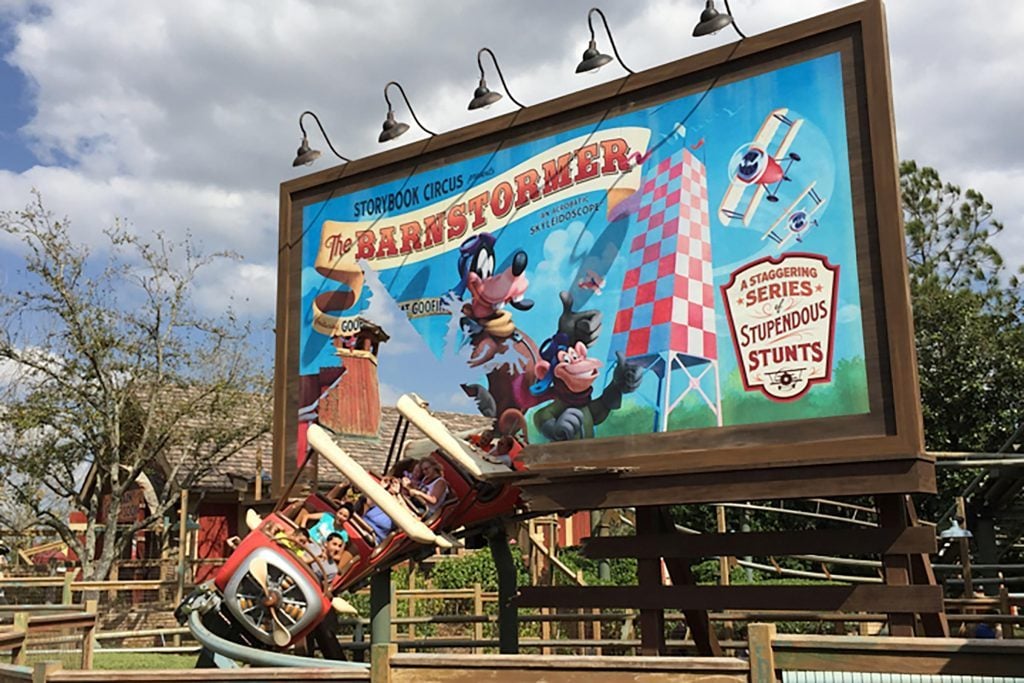 Ways to Save on Your Next Disney Vacation