It may sound crazy, but the explanation makes a lot of sense. 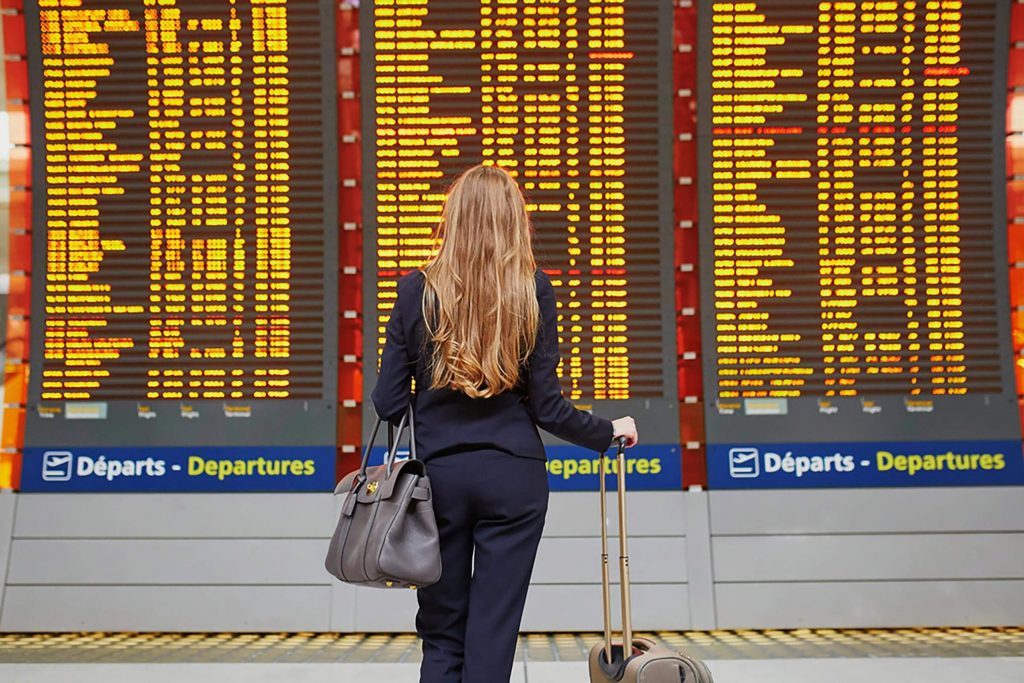 If you tend to be one of the last people to board a plane, you know the value of a final boarding announcement. Hearing one can make you change your pace toward the gate from a speed walk to a full-out sprint. But people traveling through Changi Airport in Singapore, named “the World’s Best Airport” by Skytrax for five years in a row, won’t have that luxury anymore. Effective January 1, the airport has stopped making final boarding announcements entirely.

According to the Straits Times, the decision to stop broadcasting final boarding announcements over the airport’s PA system is so that passengers can focus on the more crucial announcements that might be echoing from gate to gate, including flight delays, lost and found children and passports, and gate changes. The airport handles about 7,000 flights per week, so the dip in volume of PA addresses will be a sizeable one.

“With more flights and passengers, maintaining the present frequency of announcements will mean noisier terminals and more interruptions in time to come,” Changi Airport Group spokesman Ivan Tan told the New Paper. “One concern is that passengers may pay less attention to the announcements made over the public address system, crowding out the more critical announcements.”

Luckily, you don’t necessarily need a final boarding announcement to catch your plane on time. Just give yourself plenty of extra time, especially if you run late often, and stop making these 16 airport mistakes before your next flight.