14 Facts About Europe You Probably Haven’t Heard Yet 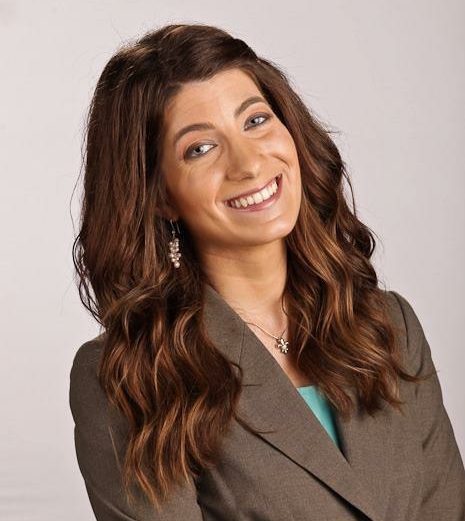 Europe is home to a myriad of foods, cultures, and nationalities. Taking the time to explore popular travel destinations in Western Europe as well as small European towns you haven’t thought to visit (but should), this continent has a ton of facts and surprises for locals and visitors alike. Read on for some of the most interesting facts of the world’s second-smallest continent.

The origin of Europe’s name is unsure

It might be convenient to think that Europe has been around forever, but that’s not the case. Even though there isn’t a definite source of the name of Europe, there are a few competing theories. If we’re going to look at Europe from the linguistic angle, then we could look to how the ancient Greek language describes Europe’s vast shoreline. According to Britannica, Europe can come from the ancient Greek “eurys, meaning ‘wide,’ and ops, meaning ‘face’ or ‘eye,’ to arrive at ‘wide-gazing.’” An apt description, as the coastline of Europe is 68,000 kilometers long—that’s 42,253.241 miles! Other experts say the name can come from the goddess Europa. Did you know that there are no countries that begin with the letters W or X?

Liechtenstein doesn’t have any airports

Yes, it’s true: the fourth-smallest country in Europe doesn’t have any airports. For that matter, the Principality of Liechtenstein also has no harbor or coastline and is a doubly landlocked country. Meaning, it’s landlocked and the countries surrounding it are landlocked, too. The closest airport is St. Gallen–Altenrhein Airport in Switzerland, but there are other ways to get to the capital, Vaduz, by train, bus, and car. Make sure you know these “did you know” facts most people don’t know.

The youngest country in Europe is Kosovo

Some of these facts about Europe are newer than others. On February 17, 2008, the province of Kosovo declared independence from Serbia and became Europe’s youngest country. Kosovo is a landlocked country in the European Balkans region with a population of almost 2 million. Make sure you know this European travel experience most people don’t know about.

Vatican City is the smallest country in the world

Measuring only 0.02 square miles, Vatican City is the smallest country in the world by landmass. The official residence of the pope is in Vatican City, and this tiny country “mints its own euros, prints its own stamps, issues passports, and license plates, operates media outlets and has its own flag and anthem.” Did you know that purple is the one color you probably won’t see on any national flags?

Croatia is home to the world’s first torpedo factory

Not all facts about Europe have to do with pop culture. After checking out these 13 amazing castles from Game of Thrones you can visit in real life, be sure to read up on the history of Croatia. The first torpedos in the world were first tested and launched in Rijeka, Croatia.

Everyone makes mistakes, right? Sometimes individuals make mistakes, and sometimes countries make mistakes. Like that time in 2007 when Switzerland accidentally invaded its neighbor, Liechtenstein. On that fateful day, about 170 infantry soldiers from Switzerland crossed an unmarked border and walked for about a mile before realizing what they had done. After acknowledging what happened, the Swiss army turned around and returned home. Switzerland may be scarier than it seems—apparently, Switzerland was the one country where the late Anthony Bourdain refused to film an episode.

Bulgaria’s capital is Sofia, but there’s a lot to learn by leaving the capital and exploring the rest of the country—like that Europe’s oldest inhabited city is in Plovdiv, Bulgaria. This 2019 European Capital of Culture was founded in 4000 BC. Can you spot Plovdiv on a map? Here are 30 geography facts everyone gets wrong.

Tucked away in Slovenia, a central European country in the Balkans, lies Predjama Castle in Postojna. According to Guinness World Records, at 115 feet in height, Predjama Castle, which can be traced back to the 13th century, is the largest castle built in the entrance to a cave. Here are 12 abandoned castles around the world you can actually visit.

Scotland has more than 400 words for “snow”

Scotland has 421 words and expressions for the word “snow.” Examples include flinkdrinkin (a light snow) and unbrak (the beginning of a thaw). In case you want to learn more about winter, here are 15 natural phenomena that only occur in winter.