Off Pali Hwy. 61; follow signs at Nu’uanu Pali Summit Although this dramatic view over the mountains, hills, and bays

Although this dramatic view over the mountains, hills, and bays of windward Oahu is at its magnificent best in the morning, you might want to time your visit for lunch or later to avoid the crowds and tour buses. The viewing platform, enlarged to accommodate the crowds, also detracts from the area’s original wilderness atmosphere, so descend to the ledge just below it (about 1,000 feet above sea level).

Because the lookout is at a low point in the Koolau Range crest, trade winds drive so forcefully through the gap that you can virtually lean into them. There are stories of would-be suicides blown right back onto the top of the pali (cliffs). But watch out, because when the wind is blowing in the opposite direction, it can be dangerous. When the battle of Nu’uanu was fought here in 1795, pitting Kamehameha I against Kalanikupule, king of Oahu, warriors were said to have been driven—or blown—over the pali.
Open year-round. 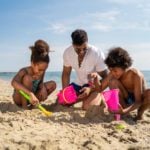 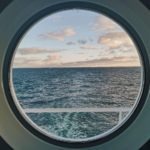 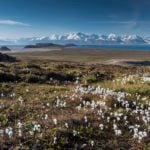