Whether or not you celebrate Hanukkah, which commemorates the rededication of the Second Temple of Jerusalem by the ancient Israelites in 167–160 BC, you can still appreciate the joyous events around the country marking the Jewish Festival of Lights. These are the fun facts you didn’t know about the holiday season.

New York, home to the best bagels and lox on earth, is also home to lots of Hanukkah fun. Jessica Bisesto, a senior editor at TravelPirates, recommends heading over to Park Slope in Brooklyn to see the World’s Largest Menorah, which stands approximately 32 feet tall. The menorah lighting is accompanied by live music and hot latkes (potato pancakes) every night of Hanukkah. Still hungry for latkes? Head to the Brooklyn Museum and take part in the ninth annual Latke Festival–they don’t call it a potato pancake party for nothing. Book a night at the Park Slope Bed & Breakfast, which is within walking distance to the Hanukkah festivities. Get the kids involved with some fun Hanukkah craft projects.

In Nashville, celebrate the Festival of Lights with the lighting of the tallest menorah in Tennessee! There’s a menorah glowing brightly at Public Square Park in front of City Hall as well as public menorah lighting ceremonies at the Tennessee State Capitol Riverfront Park. For dates and times, check the Chabad website. Here are a few things you didn’t know about the holiday season. Here are a few Hanukkah destinations you should be sure to visit.

Courtesy Chabad Center for Jewish Life Learning
Chabad Lubavitch of South Texas does an annual Hanukkah event on the San Antonio River Walk. It’s a unique holiday celebration, including a Hanukkah River Barge cruise experience. As a bonus, San Antonio is one of those inexpensive cities you’ll want to visit immediately.

Hannukah is not Hanukkah without latkes—potato pancakes fried in oil to remember the miracle of the oil lasting eight nights when it should have lasted only one. That’s why Latkepalooza is so beloved. “It’s no surprise that this event, featuring diverse latkes from Philadelphia’s fabulous food scene, has sold out the last few years,” says Bisesto. We recommend that you purchase tickets in advance to avoid missing out on the 15th annual festival. Get in the spirit of the event with your own Hanukkah menu.

Storytelling and more in Los Angeles

LA is all about stars and lights—and, it seems, latkes! The Zimmer Children’s Museum hosts a Hanukkah festival each year that includes storytelling, guest performances, and other family-friendly activities, according to Bisesto. The L.A. Farmer’s market has a menorah lighting, arts and crafts, face painting, Hanukkah treats, and more. “Many areas around town, such as Beverly Hills and Santa Monica, will light large menorahs,” says Bisesto. If you’re seeking a family-friendly festival, head to the Skirball Cultural Center or the Silverlake Independent Jewish Community Center. The W Los Angeles – West Beverly Hills is a gorgeous property that’s convenient to all the action. This is the reason why we drop a ball on New Year’s Eve.

Parade and concert in Florida

Florida’s Space Coast, located in East Central Florida, 45 minutes from Orlando and the Orlando Airport, is home to such Hanukkah-loving towns as Titusville, Port Canaveral, Cocoa Beach, Melbourne, Melbourne Beaches, Viera, and Palm Bay. There are so many activities to explore for families all year round and during Hanukkah, the Chabad of the Space & Treasure Coasts will be hosting Hanukkah Celebration & Car Menorah Parade with the internationally acclaimed American/Israeli rock group Moshav, a Grand Menorah Lighting, traditional Hanukkah delicacies such as latkes, soufganiyot (traditional jelly doughnuts) and more. These are the best places to visit before they get too popular.

At Four Seasons Resort and Residences Vail, they celebrate Hanukkah with a nightly menorah lighting ceremony starting at 6 p.m. They play dreidel games, sing, and enjoy complimentary cookies and cider. On the eighth and final night of the holiday, they hold a “Festival of Lights” celebration and offer Hanukkah-themed cookies, rugalach, and hot apple cider, play dreidel games, sing and hear storytelling by the local rabbi. This is the timetable for your Hanukkah dinner.

The Head Meadmaker at Groennfell Meadery in Colchester, Vermont (right outside Burlington), has a Mead Hall where they celebrate all of the big Jewish holidays by throwing a feast inspired by the family’s traditional meal, but they prepare all of the food using only Viking-era ingredients. Next, learn what Rosh Hashanah is and how it’s celebrated. 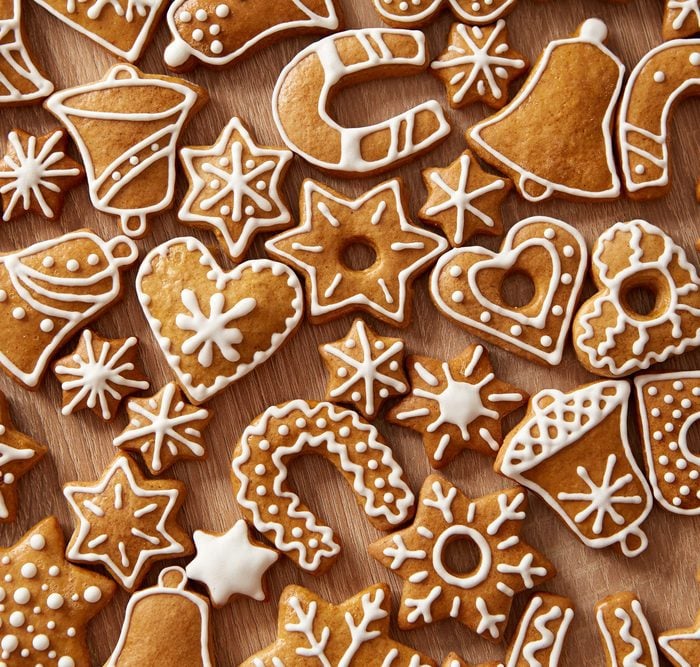 Funniest Holiday Jokes That Will Crack You Up 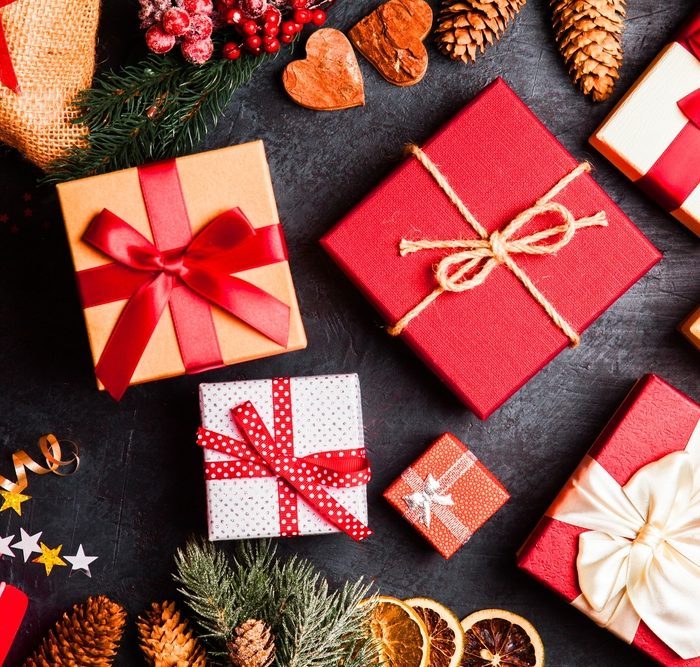 Can You Spot the Difference in These 12 Holiday Photos? 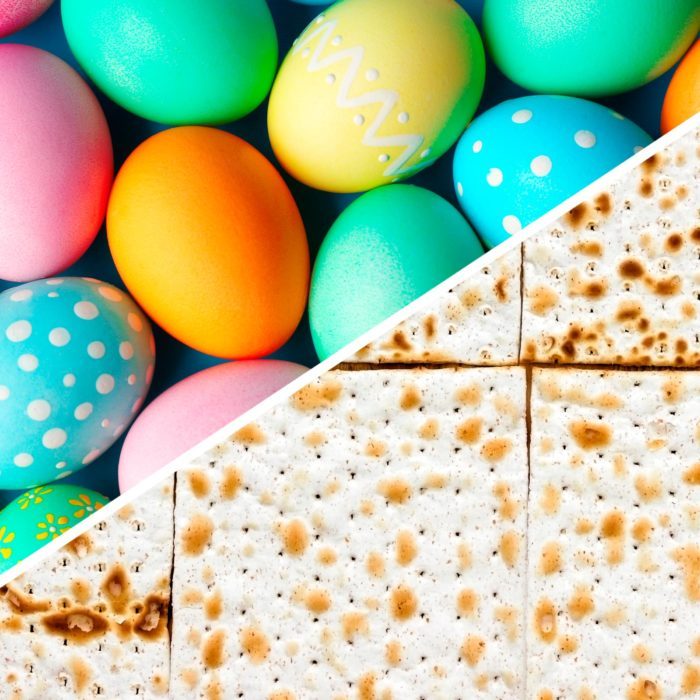