The best part about staying in a hotel isn’t crisp, white sheets or comfy beds—it’s the free breakfast. There’s no better place to start your day than an all-you-can-eat buffet, after all. But at first glance, there’s nothing very “continental” about a continental breakfast. What’s the deal? Before you go on your vacation, make sure you know these 10 red flags you’re about to stay at a bad hotel.

No, American-style waffles and bagels don’t have anything to do with it. These nationwide breakfasts were actually modeled after the light morning meals common throughout the European continent. Hence, the word “continental.” (Before you check in anywhere, make sure you know the 15 things to never do in a hotel.)

As hoteliers popped up across the country, they began to offer a lighter alternative to American breakfasts, serving fare like coffee, bread, pastries, and fruit. It was a win-win situation all around: Not only did the buffet please the palates of European tourists, but it was also cheap and easy to provide for the hotels. Here are 11 hotels that serve free food all day.

This wasn’t the kind of hearty meal that Americans were used to, though. In fact, when hotels first began serving light breakfasts in the late 19th and early 20th centuries, American diners were outraged. Where were the greasy, juicy sausages? The heaping portions of eggs? Harper’s Weekly insisted the thought be banished from the “hemisphere where the Monroe Doctrine and the pie should reign supreme.”

Luckily, people aren’t as passionate about their hotel buffets anymore—or they just go to IHOP. More importantly, breakfast isn’t the only free perk you can get from your hotel. Find out 21 secrets your hotel doesn’t want you to know. 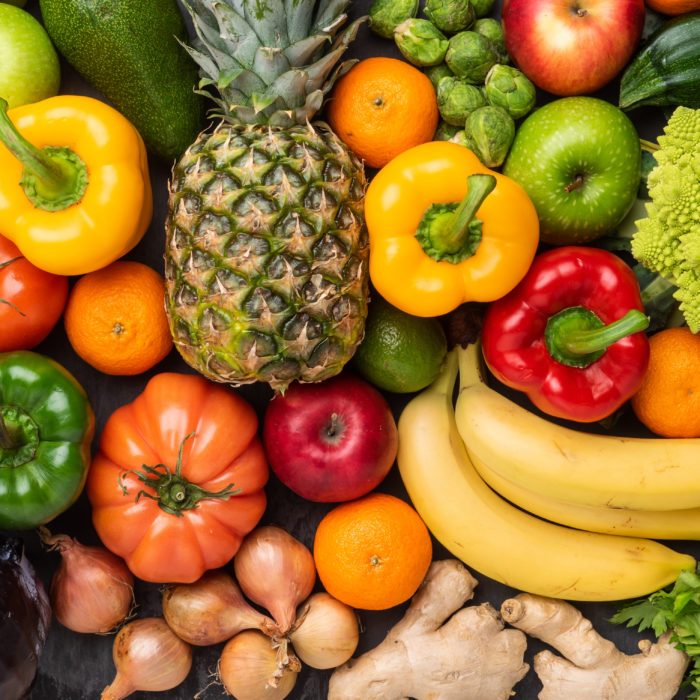 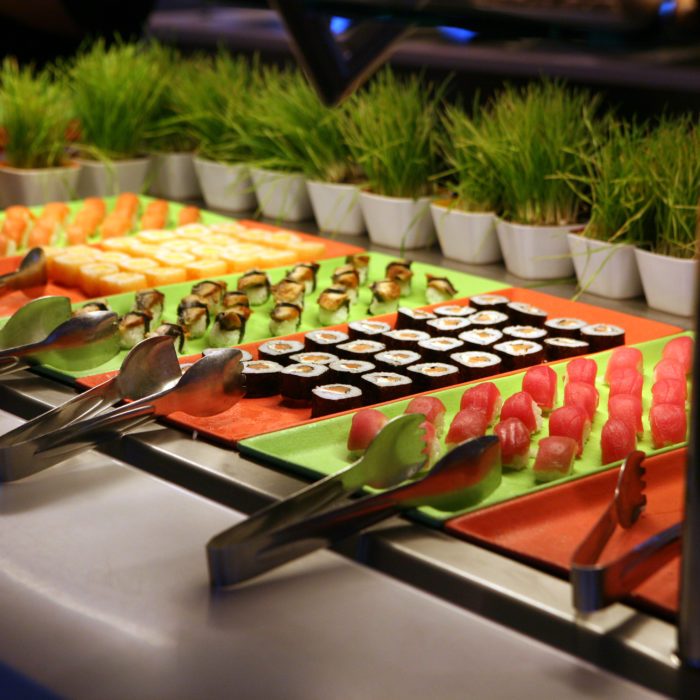 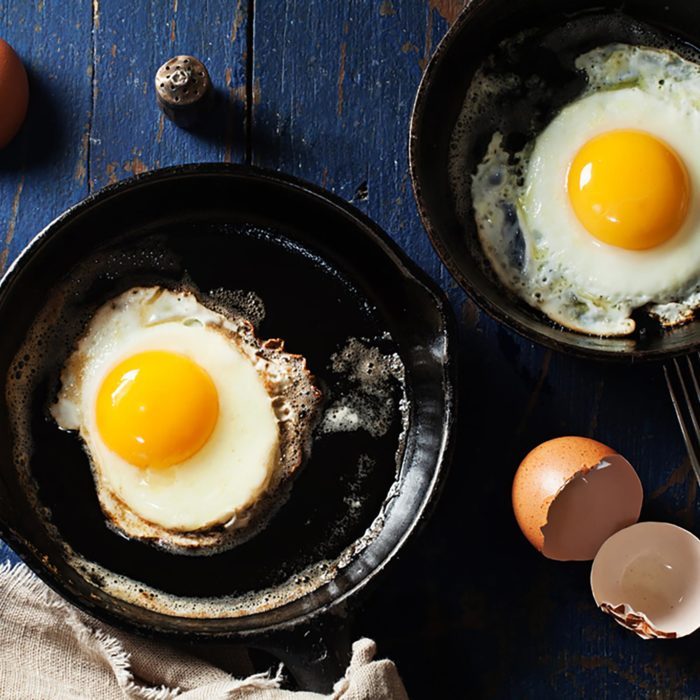 What Happens to Your Body When You Skip Breakfast