Car theft is up and it’s not because thieves are hot-wiring more cars. In 2017, thieves stole more vehicles than in any year since 2009, according to FBI statistics. The numbers decreased slightly in 2018—car thefts were down 3.1 percent—but the FBI still found that 748,841 motor vehicles were stolen in 2018. One big reason? New technology, mixed with careless drivers. Find out 18 things car thieves don’t want you to know.

Keyless entry car systems are showing up as a standard feature in many new cars. According to Edmunds, a car-buying advice site, in 2008, 11 percent of models had keyless ignition as standard equipment. That number rose to 62 percent of cars sold in 2018.

While the push-button starts are a nice feature, they also make it easier than ever for thieves to drive off with your car. All thieves need is to find a car where the key fob has been left in the vehicle. They push the button, hit the gas, and off they go with your car. Learn the U.S. city where your car is most likely to be stolen.

And the thefts aren’t just happening when people leave their key in the car. If you drop your key fob in public or leave it behind in a restaurant or store, thieves can find your vehicle by activating the car’s horn or security system and pressing the button on the fob. The thief goes to your car and drives off.

Next, find out some more things that make you a target for burglars. 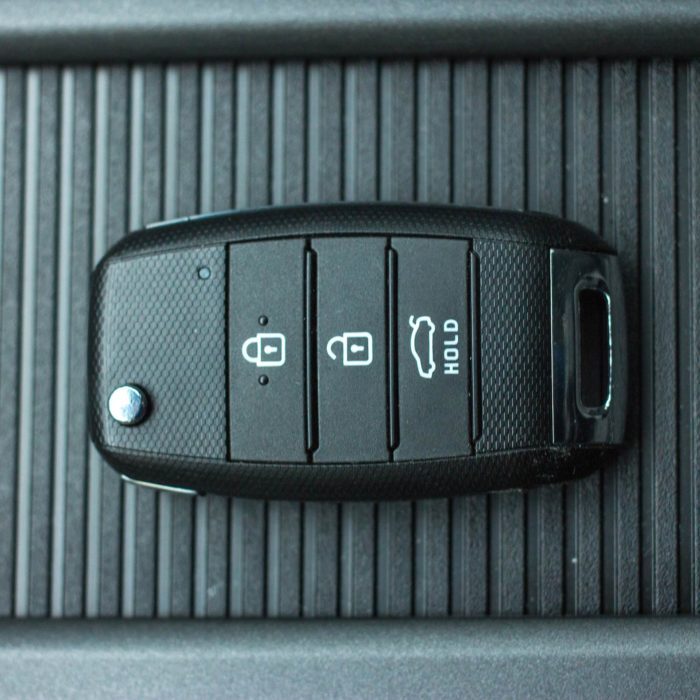 How Thieves Target Your Car-Key Fob 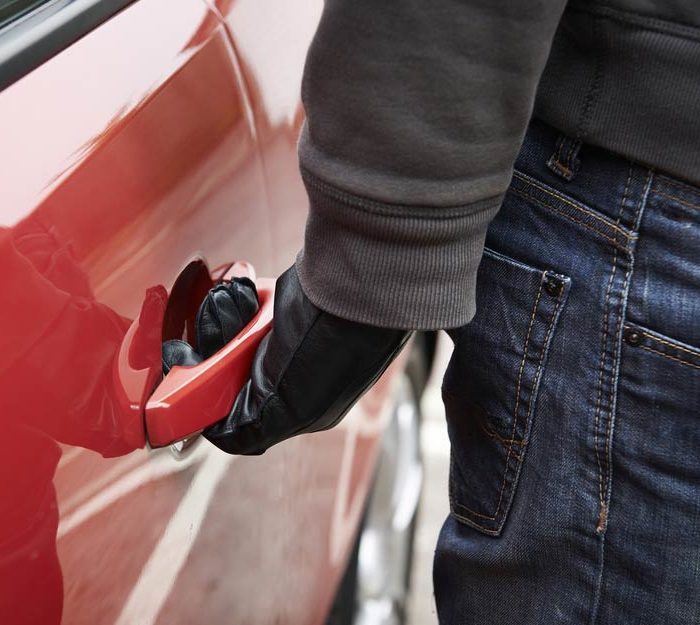 10 Cars Most Likely to Get Stolen 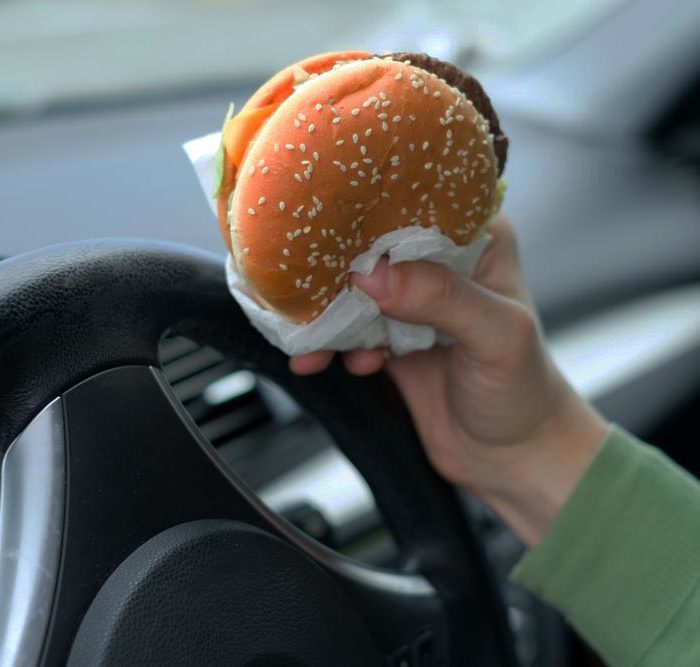 Things You're Doing in Your Car—But Shouldn't