Meet the Only City in the World That Straddles Two Continents 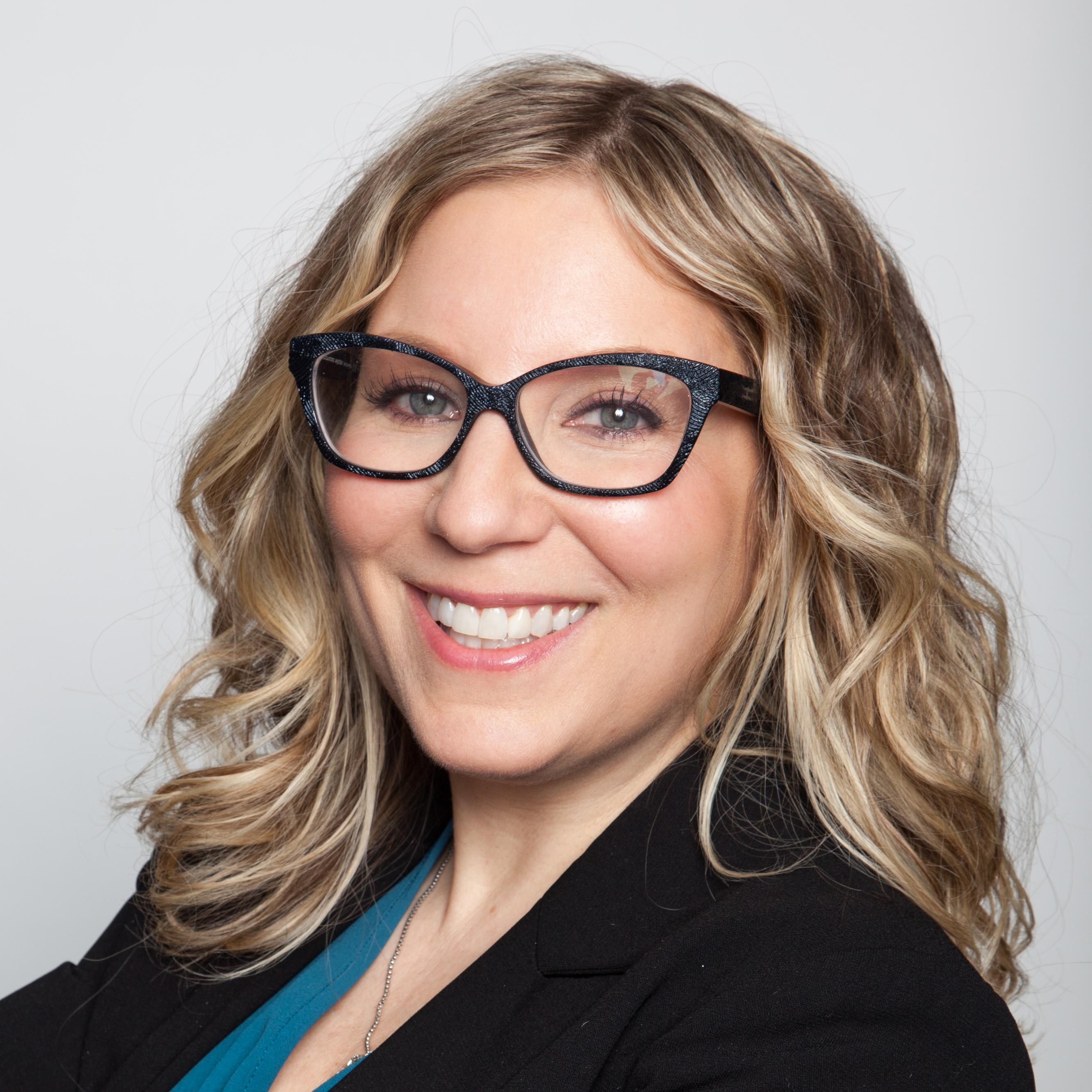 Though Istanbul is considered one city, part of it sits on the continent of Europe, neighboring Greece and Bulgaria; the other part sits on the continent of Asia, neighboring Syria, Iran, and Iraq beyond Turkey’s borders. Between them runs the Bosphorus Strait, a narrow body of water that connects the Black Sea to the Mediterranean Sea via the Sea of Marmara. The result is a cultural and ethnic melting pot, a cosmopolitan city with Greek, Roman, Byzantine, Ottoman and modern Turkish structures—a skyline of domes and minarets in mosques, churches, and synagogues, palaces, castles, and towers. It is a history buff’s dream and one of Reader’s Digest’s top bucket list vacations.

Your journey to this rich metropolis begins on Turkish Airlines, where the decadent meals—complete with silverware and cloth napkins—reflect the cultural tapestry, with Turkish-style meatballs and a stuffed eggplant dish called Karniyarik, Greek delicacies such as grilled lamb, and Southern Italian dishes such as seafood pasta. Business class seats recline all the way down for the 10-hour flight to Istanbul Airport, the largest airport in the world. If you have just one day to see Istanbul, you’re in luck. Turkish Airlines has a Stopover program that lets you spend a day in the city at no extra cost, and a hotel room is included.

Visitors to Istanbul can drive across two continents in just three minutes over the 15 July Martyrs Bridge, also called the “First Bridge.” (It was renamed 15 July Martyrs Bridge in 2016 in honor of the civilians who died resisting the attempted coup of Turkey on that date.) The mile-long stretch was built between 1970 and 1973 to connect the European side of Istanbul with the Asian side. You can also sail beneath the bridge on a Bosphorus cruise, from the neighborhood of Eminönü to the entrance to the Black Sea and back. Enjoy the breathtaking views you can get only on Mediterranean cruises.

As the capital of the Eastern Roman empire beginning about 300 AD, Istanbul is rich with Byzantine structures including the Hippodrome (now called Sultanahmet Square), one of the largest chariot race grounds of the Byzantine Empire, dating back to 330 AD. In the center of the remains of the Hippodrome is the impressive Obelisk of Theodosius, an ancient Egyptian plinth carved with hieroglyphics that was imported by Emperor Constantine to celebrate the new Roman capital. See why Roman ruins make our list of the most popular attractions in the world.

Hagia Sophia was the largest cathedral in the world for 1,000 years after it was built in 360 AD, and symbolized the golden age of Byzantine rule. Though it burned down and was rebuilt several times, the latest iteration has impressive gold mosaics with Christian motifs, white marble floors, and columns recycled from earlier Roman ruins. This architectural marvel is now a museum and one of the awe-inspiring UNESCO World Heritage sites everyone needs to see.

The Basilica Cistern is an impressive underground reservoir built by Roman Emperor Justinian in 532 AD to store freshwater coming into the city via aqueducts from the Black Sea. Two of its 336 Corinthian columns rest on stone Medusa heads pillaged from the ruins of Greek and Roman temples.

Galata Tower, built in 500 AD, may not be among the tallest skyscrapers in the world, but this medieval stone landmark offers 360-degree views of Istanbul—if you’re willing to wait on the long line to climb to the top. A minute’s walk away is the Neve Shalom Synagogue, a popular venue for local weddings and bar and bat mitzvahs as well as Sabbath services. Built in 1952, it houses the only Jewish museum of Turkey, chronicling the centuries-old Jewish presence in the region.

Istanbul has over 3,000 exquisite mosques, one atop each of the city’s seven hills, modeled after Rome’s seven hills—in fact, one of Istanbul’s nicknames is “City on the Seven Hills” (in Turkish, Yedi tepeli şehir). Two of the most famous mosques are Sultanahmet, built in 1616 and nicknamed the Blue Mosque for its rich blue Iznik tile and giant blue stained glass windows, and Süleymaniye, built beginning in 1550 during the reign of Sultan Süleyman the Magnificent, with four stately minarets in honor of Süleyman being the 4th sultan following the conquest of Constantinople. See the mosques that made Reader’s Digest’s list of most popular destinations in the Middle East.

Topkapi Palace is a luxurious sprawling complex built from the 15th through the middle of the 19th century for Ottoman sultans and their court (it has its own harem building). There you can see panoramic views of the Bosphorus and a collection of the sultans’ lavish jewels, ornate household items, and prized china, which gradually became more influenced by Western design over the years. Grab a Turkish coffee at a little shop built into one of the ancient buildings, where a small museum exhibit displays tools used to brew coffee for the sultans. Visitors can’t stay overnight at Topkapi Palace, but they can stay at these luxurious palaces around the world.

The Grand Bazaar is one of the largest covered markets in the world, with some 4,000 vendors over 60 streets selling spices, Turkish Delights, coffee sets, hand-crafted jewelry, leather goods, traditional rugs, linens, light fixtures, and other local treasures. There are bargains to be found—and feel free to haggle—but know that there are knock-offs lurking among the authentic goods.