Travel back in time with our roundup of some of the oldest and most historical hotels in all 50 states. 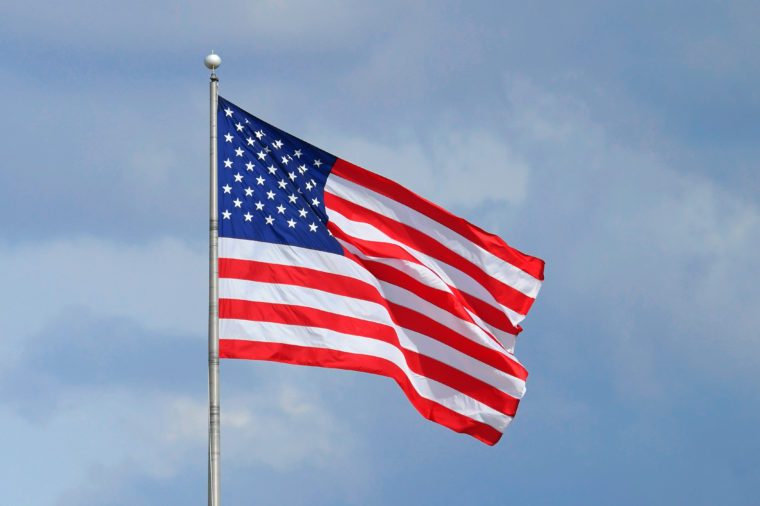 For lovers of history, visiting historical sights can be a great way to satisfy your craving for a history lesson, but why not take it a step further and stay in a historical landmark? Staying in these historical hotels will make you feel like you're a part of history—and not just an observer. Here are 9 historical photos of famous landmarks under construction. 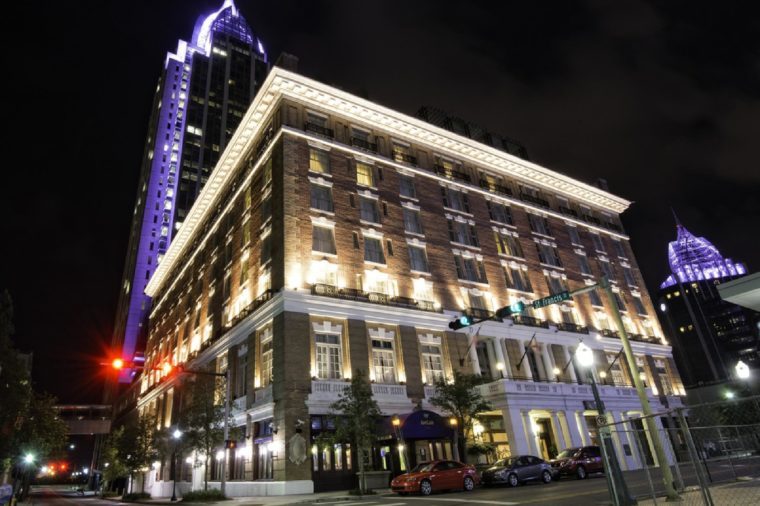 The Battle House Hotel was built on the military headquarters Andrew Jackson set up during the War of 1812 in what is now downtown Mobile. The hotel originally opened in 1852, only to burn down in 1905. The rebuilt hotel, which still stands today, opened in 1908. 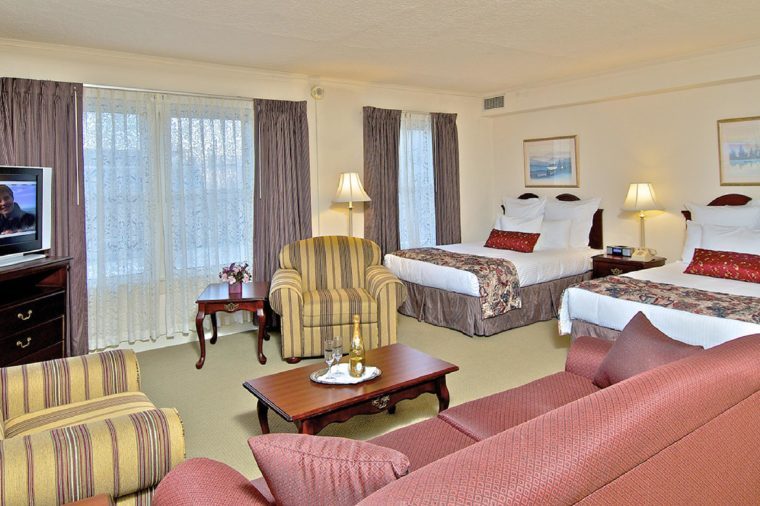 The Historic Anchorage Hotel, open since 1916, is now said to be haunted by some of Anchorage's historical figures, including the city's first Chief of Police Jack Sturgus, whose mysterious death occurred near the hotel in 1921. Check out the 10 best-value hotels in America. 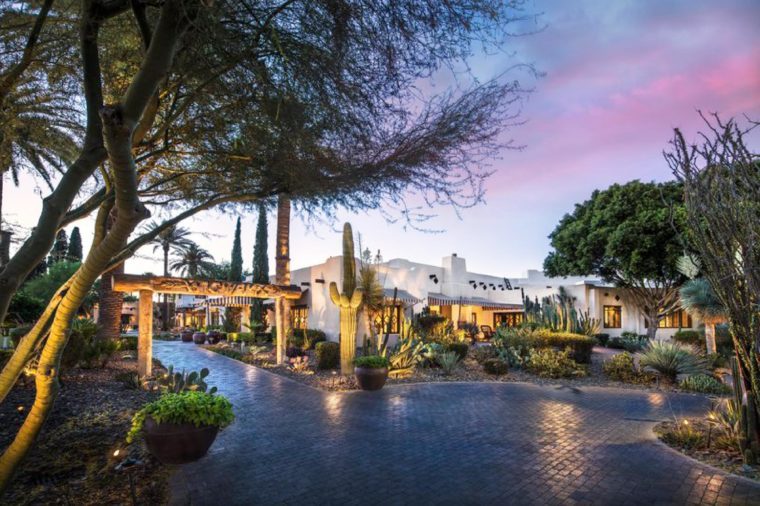 The Wigwam hotel in Litchfield Park was originally built by The Goodyear Tire & Rubber Company as lodging for local ranch suppliers during Arizona's venture into cotton farming. At the time, Goodyear used cotton in its tires. The adobe-and-timber resort sits on 440 acres of land and first opened on Thanksgiving Day in 1929. 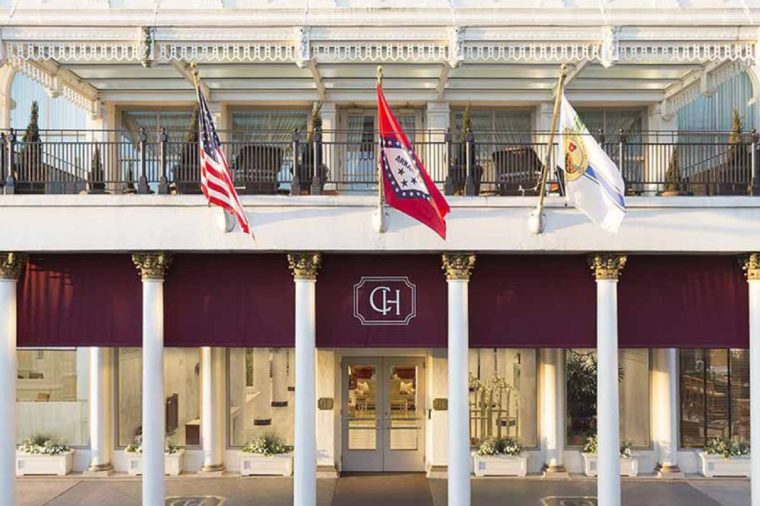 Dubbed Little Rock's "front porch," Capital Hotel first opened its doors in 1870. If you have a thing for elevators, be sure to check out the elevator in this hotel. It was built to be big enough to accommodate President Ulysses S. Grant—and his horse. 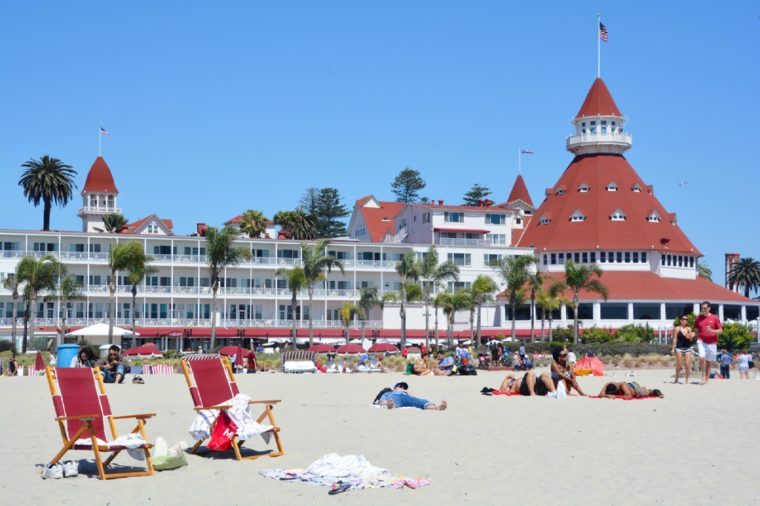 Nicknamed "The Del," this San Diego staple opened on Coronado Island in 1888. The 28-acre resort was one of the largest buildings in the United States to have electric lights when it opened! Be sure to check out our list of the best free tourist attraction in every state. 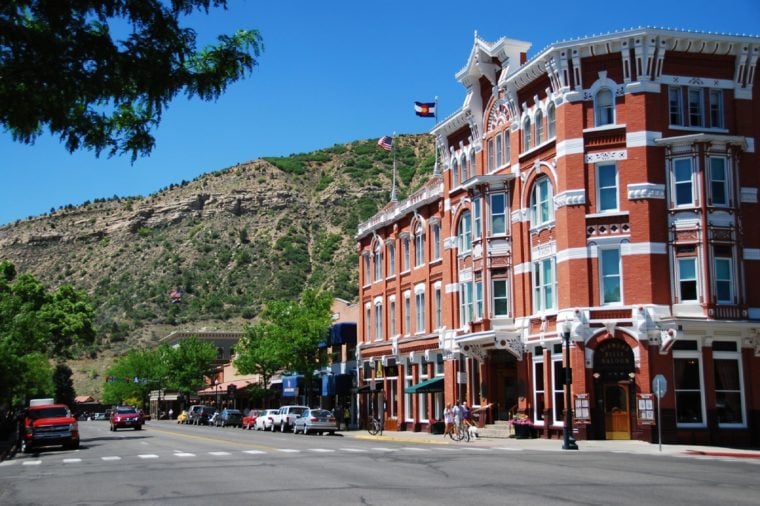 Established in 1887, The Strater in Durango is a four-story property that will bring you back to the Old West. Don't miss its Diamond Belle Saloon that hosts nightly music, including ragtime piano players. Check out the best state fair in every state. 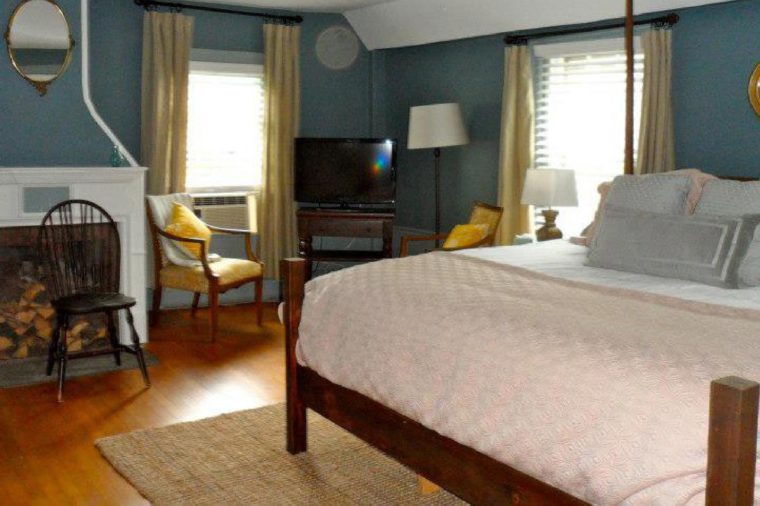 New England is known for its historical charm, and Curtis House Restaurant & Inn in Woodbury is a prime example. The hotel, which is located in the state's antique capital, dates back to 1736 and oozes vintage vibes. 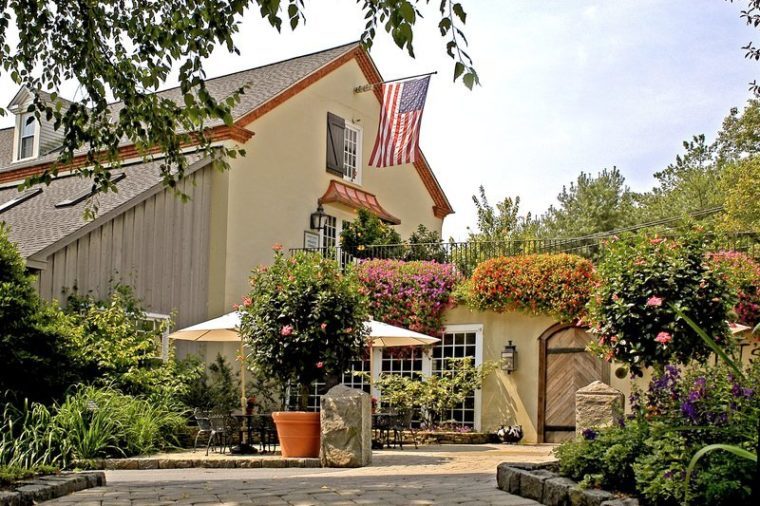 Delaware: The Inn at Montchanin Village

Established in 1799, the Inn at Montchanin Village is located in the picturesque Brandywine Valley. And while it's referred to as an "inn," it's really a 19th-century hamlet which once housed a blacksmith shop, schoolhouse, bank, and more. Now, it serves as a 28-guest room escape. Here are some other small towns like Brandywine Valley all over the United States worth a visit. 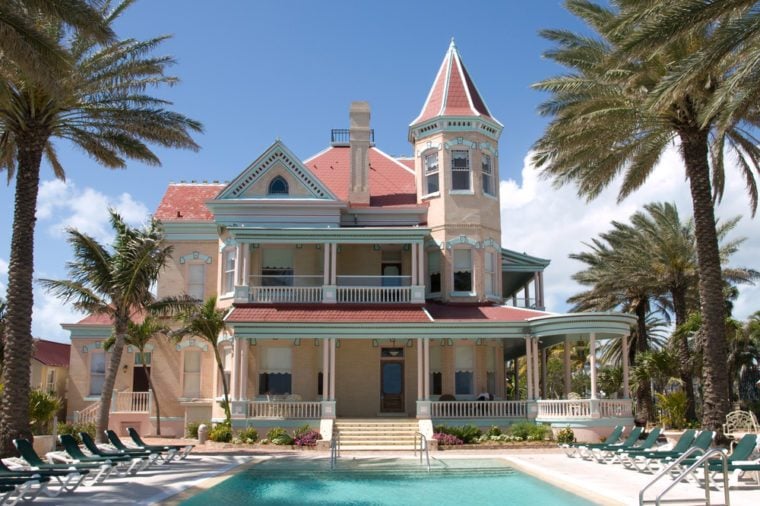 Duvall Street is one of Key West's most historical sites, and it just so happens to house Southernmost House. The beach hotel opened its doors in 1896 and has hosted famous names including Louis Armstrong, Ernest Hemingway, Truman Capote, and John F. Kennedy. Its other claim to fame is being the southernmost hotel in the continental United States. If you like unique hotels, you'll want to check out this list of the most unusual places to stay the night.