You probably know that planes can't fly close to the White House—but did you know about Mount Vernon and Disney World?

How do no-fly zones work?

No-fly zones are primarily a safety measure. They prohibit aircraft from getting too close to certain places, to deter or at least identify potentially hostile aircraft. How does a place become a no-fly zone? Well, "there is...no single process for setting aside prohibited airspace," explains Daniel Burnham, flight expert for Scott's Cheap Flights. The FAA (Federal Aviation Administration), which regulates American airspace, can establish no-fly zones, but that's not the only way to get one. Sometimes no-fly zones come into being due to executive order or acts of Congress. Most (but not all) of the no-fly zones in the United States have some kind of military or government association. Most of them are also places that you can still visit, as long as you don't approach by plane—but there are plenty of other forbidden places no one will ever be allowed to visit.

And this doesn't mean that no planes can ever fly over these places, ever. As Burnham explains, many of these zones restrict airplane flight to 3,000 feet above or higher, meaning planes can't fly any closer than that. So this means that "large passenger aircraft flying at cruising altitude would seldom be affected by these provisions," Burnham explains, since passenger planes fly much higher than that for the majority of their flights. "The FAA ruling...makes the argument that a minimum altitude of 3,000 feet is about right for the navy to identify and shoot down incoming hostile aircraft without too much trouble," Burnham says. So where, throughout the United States, are airplanes not allowed to get too close? 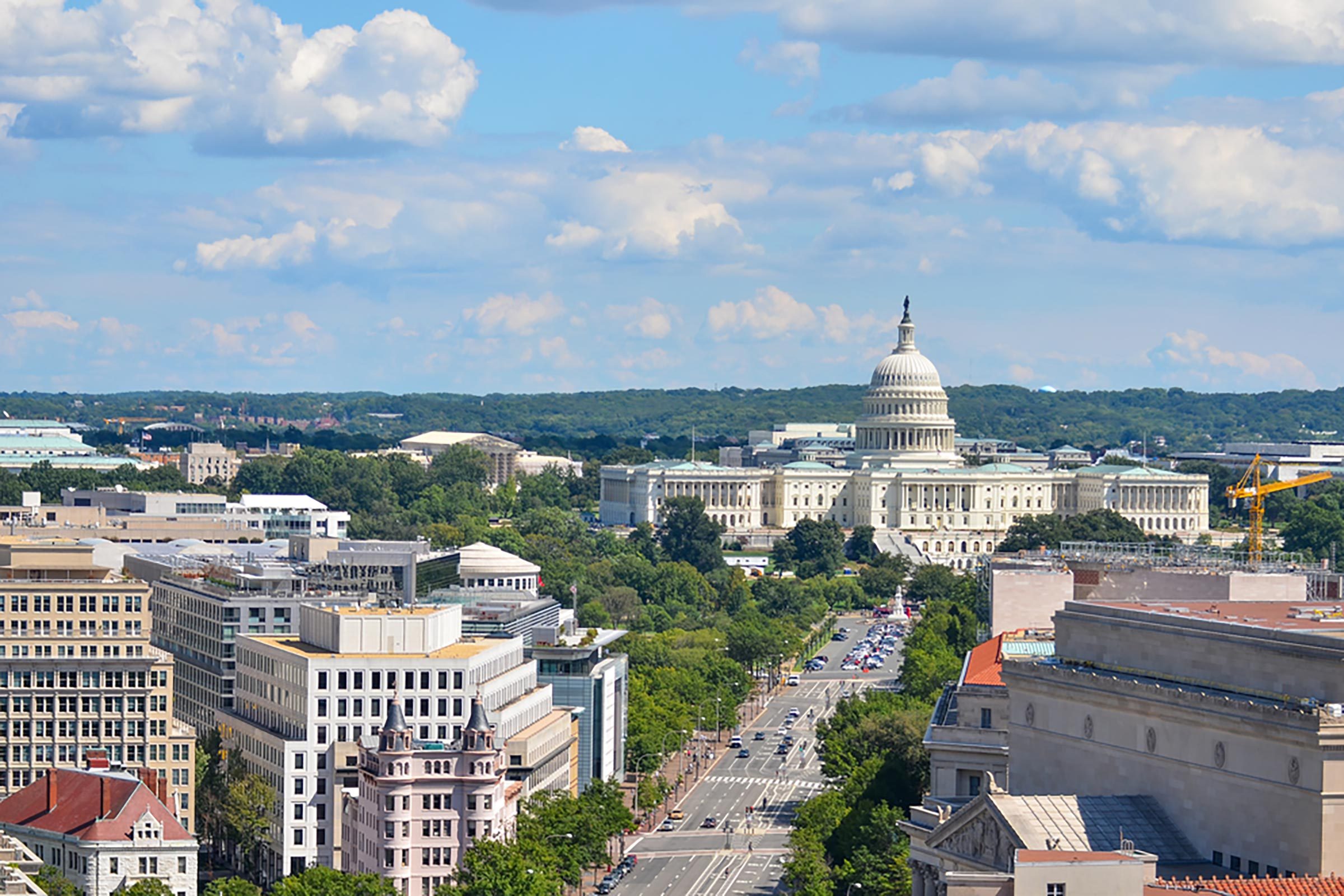 The nation's capital, where the president, members of Congress, and centers of government reside, is possibly the no-fly zone that makes the most sense. There is a "Special Flight Rules Area" that covers a 30-mile radius around Ronald Reagan International Airport. It's the reason Reagan International Airport is one of the airports with the most nerve-racking takeoffs and landings. Pilots have to carefully maneuver around the no-fly zones, sometimes swerving and creating a somewhat uncomfortable takeoff for passengers. And the proceedings if someone violates the no-fly zone are no joke. In 2005, a pilot and flying student accidentally veered into the no-fly zone; all of the Capitol had to be hastily evacuated. 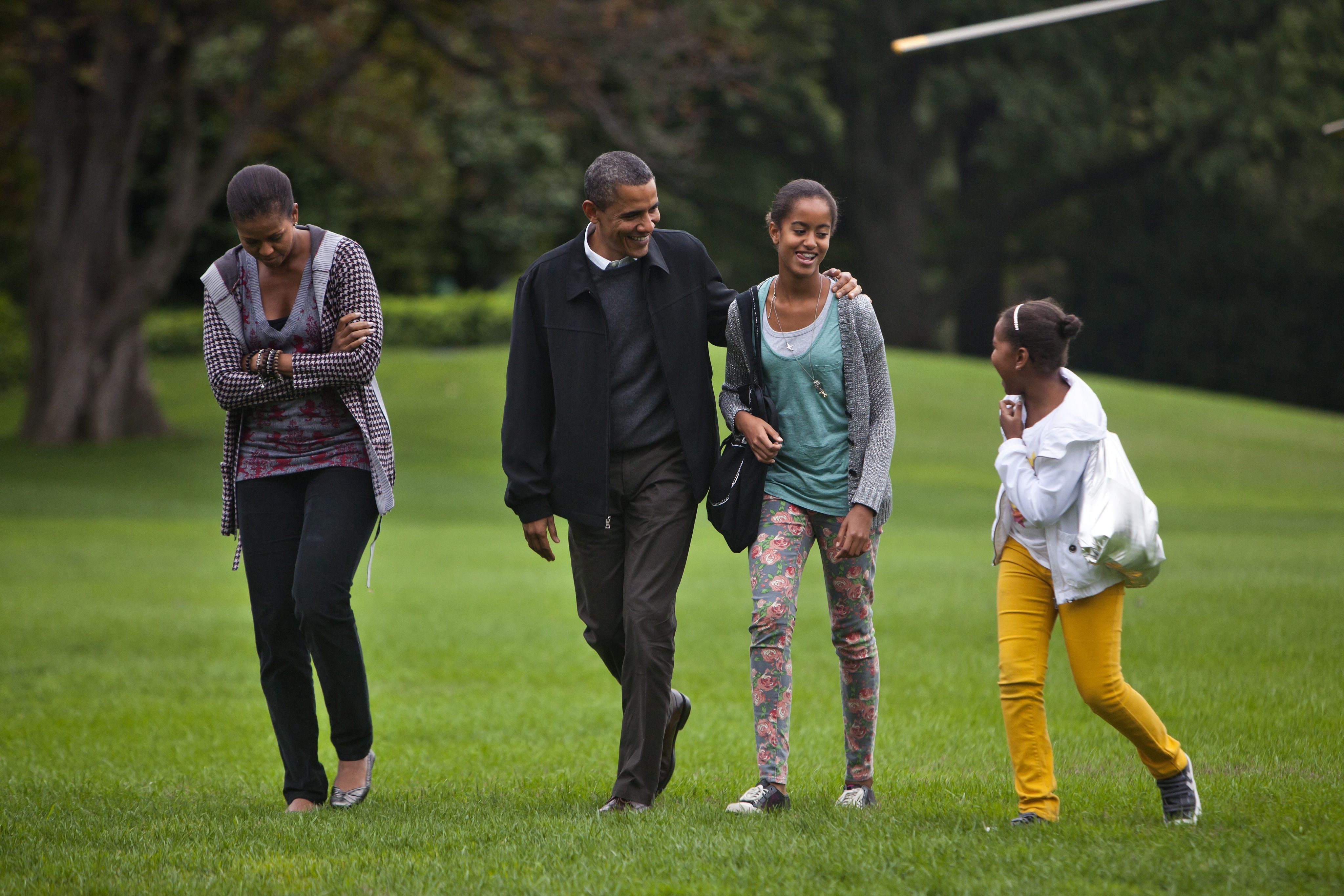 Another common residence of POTUS makes this list of no-fly zones: Camp David in Maryland. This presidential country retreat is a "prohibited area," which defines the airspace that craft must avoid. Prohibited areas like these are designated with a P, for "prohibited," followed by a number; Camp David's is P-40. The area designated by P-40 has a radius of three nautical miles. The prohibition is always in effect, but when the president is visiting, the no-fly zone is expanded by way of a TFR, or temporary flight restriction. The TFR grows the no-fly zone to ten nautical miles. Find out the rules First Families are supposed to follow. 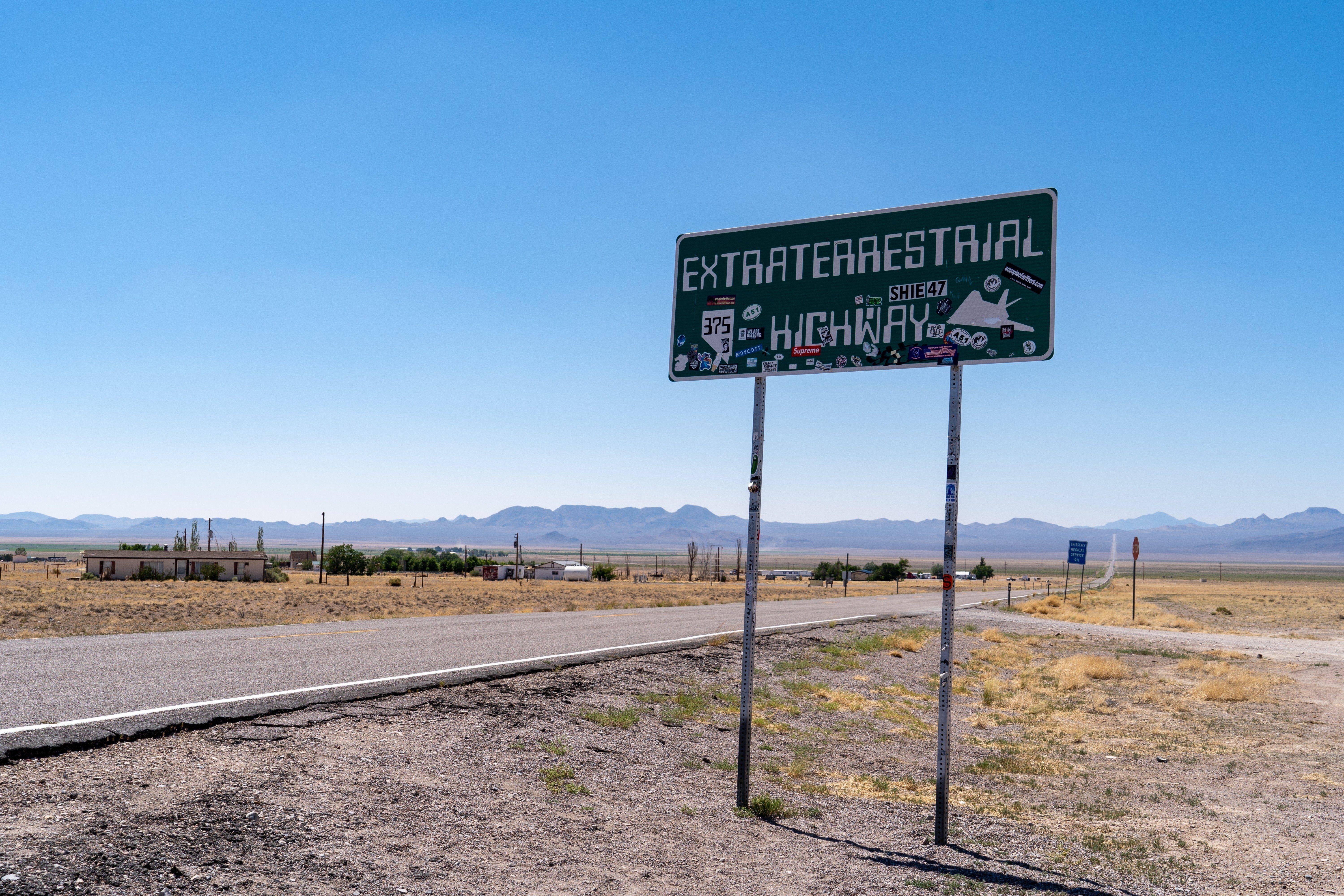 This infamous military base that had hordes of people planning to storm it in 2019, hoping to catch sight of extraterrestrial evidence, is a no-fly zone like several other military locations. The area around it is restricted to most, but not all, air travel. The only commuter flights allowed to fly to Area 51 must originate from a specific terminal at a specific airport (Las Vegas's McCarran International Airport). The planes themselves must use the call sign "Janet" to get clearance to enter the airspace. Learn more secrets the government is keeping about Area 51. 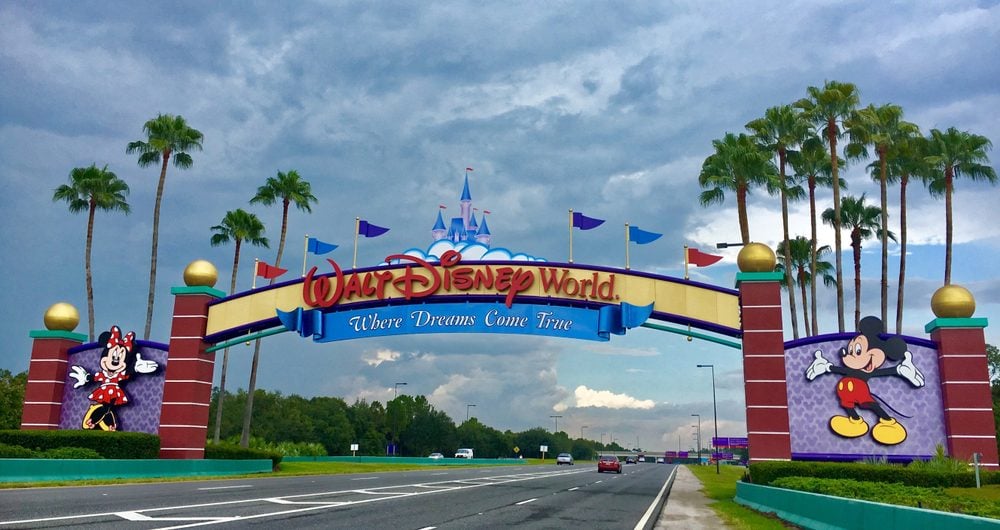 Yes, both of the United States Disney parks are protected by no-fly zones—Florida's Walt Disney World and California's Disneyland. They were included in a massive air-safety-focused act of Congress, Operation Liberty Shield, enacted in 2003. But Disney World actually already had some degree of protection from too-close airplanes; they didn't want low-flying aircraft scaring Animal Kingdom's fauna. And while Disney parks were seeking the safety provided by a no-fly zone—they're some of the country's most major, and culturally significant, tourist destinations, after all—Disney also had a more self-serving reason. Throughout the 1980s and '90s, Disney was plagued by aerial advertisements, including religious and political messages and ads for competitors like SeaWorld, flying over their parks. They saw the no-fly zone as a perfect way to keep them away. Learn more about the history of the no-fly zones over Disney parks. 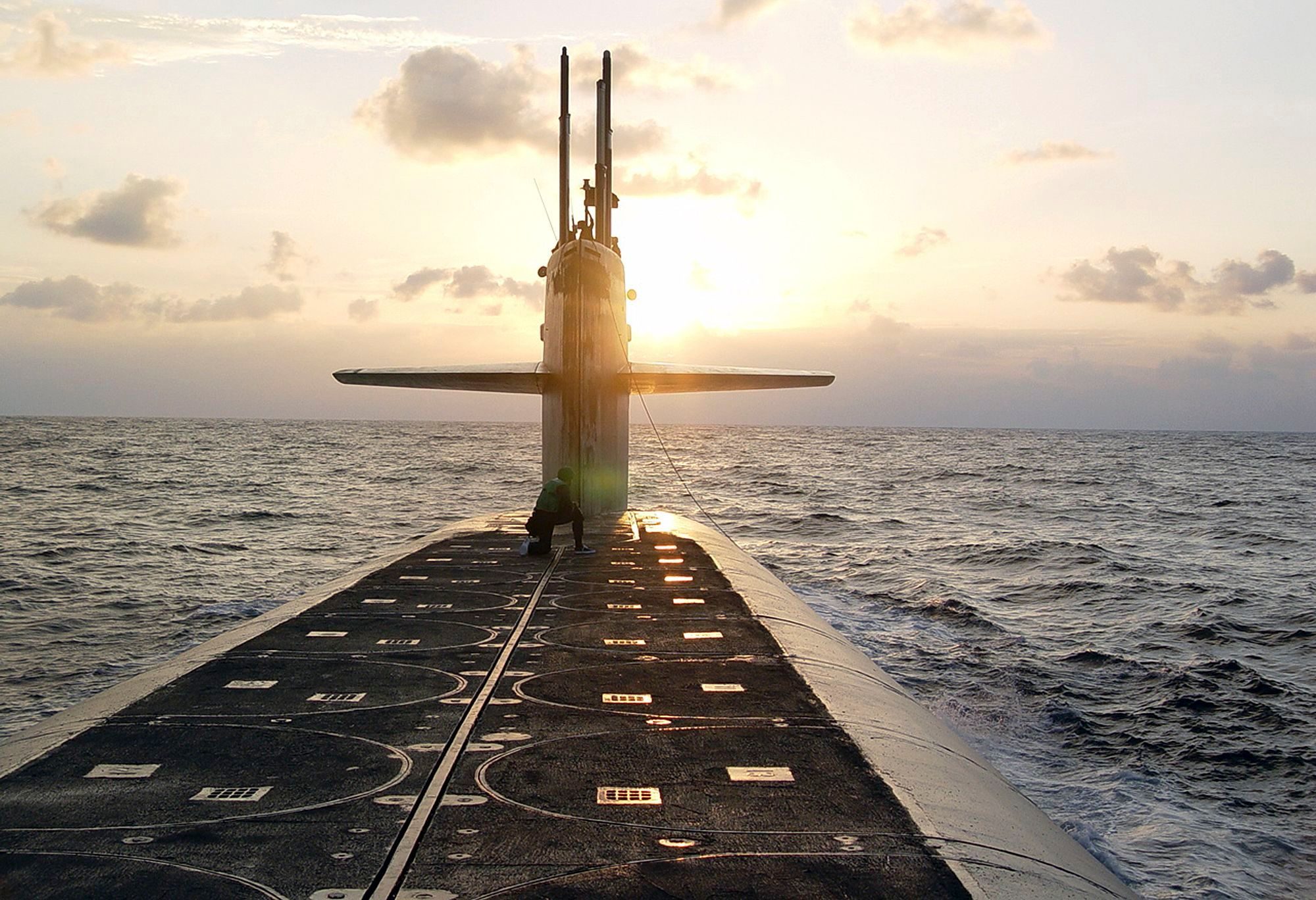 You'll find this naval base in St. Marys, Georgia; it's the only spot on the east coast where you'll find Ohio class submarines. Its no-fly zone, P-50, was established in late 2005. The U.S. Navy requested the no-fly zone and the FAA then proposed it, as is usually the case. "Most of these prohibited zones are created in response to a special interest group making a request," Burnham explains; often U.S. military branches are the groups to make requests. Did you know about these crazy-but-real secret U.S. government operations? 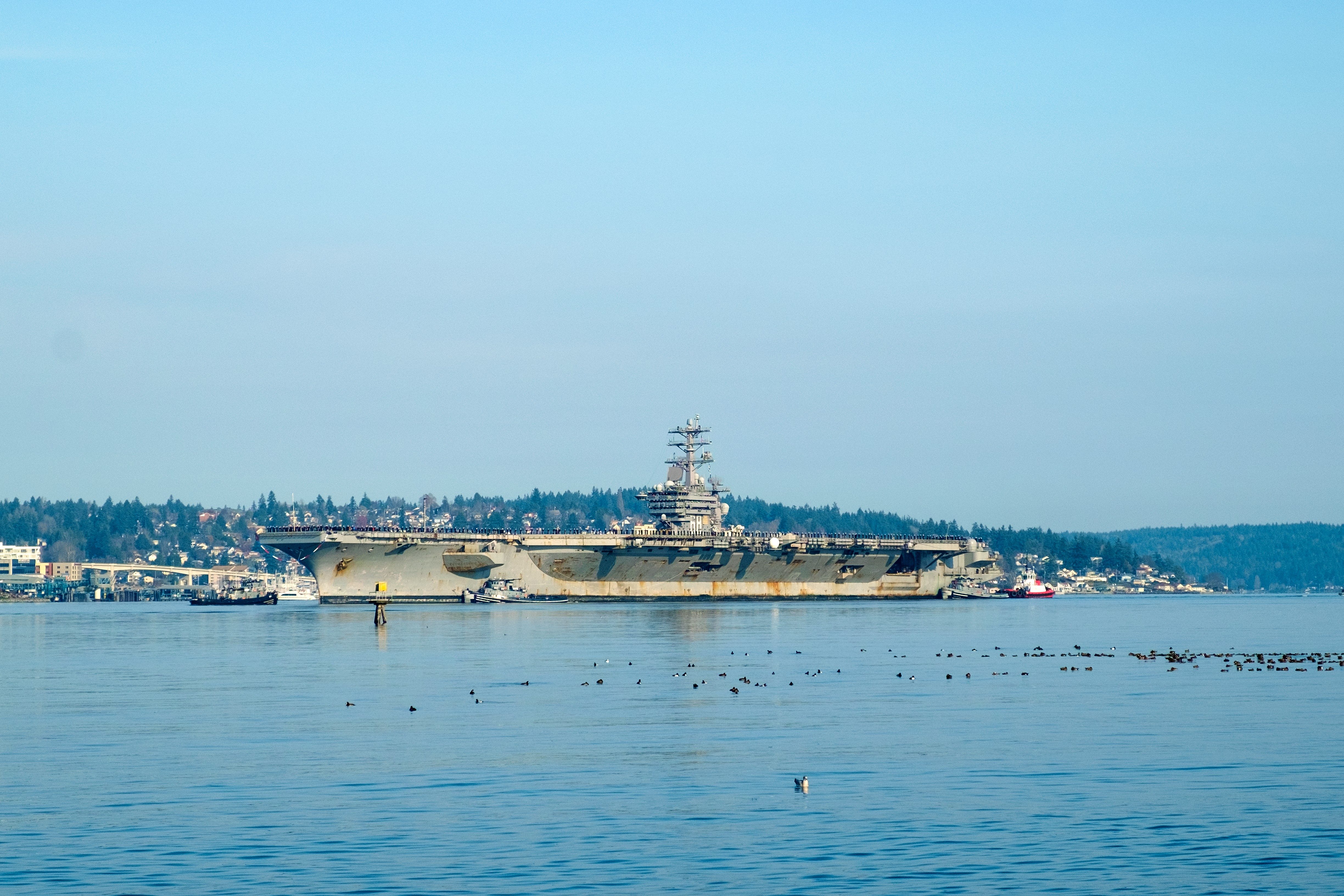 In the other corner of the continental U.S. is Naval Base Kitsap, which was created in 2004 from the merging of two separate naval bases located across the Elliott Bay from Seattle. The largest naval facility in the Navy Region Northwest, Kitsap houses surface ships, submarines, and ballistic missiles. This no-fly zone is P-51, which might be a little confusing because you'd expect that one to be, well, Area 51. 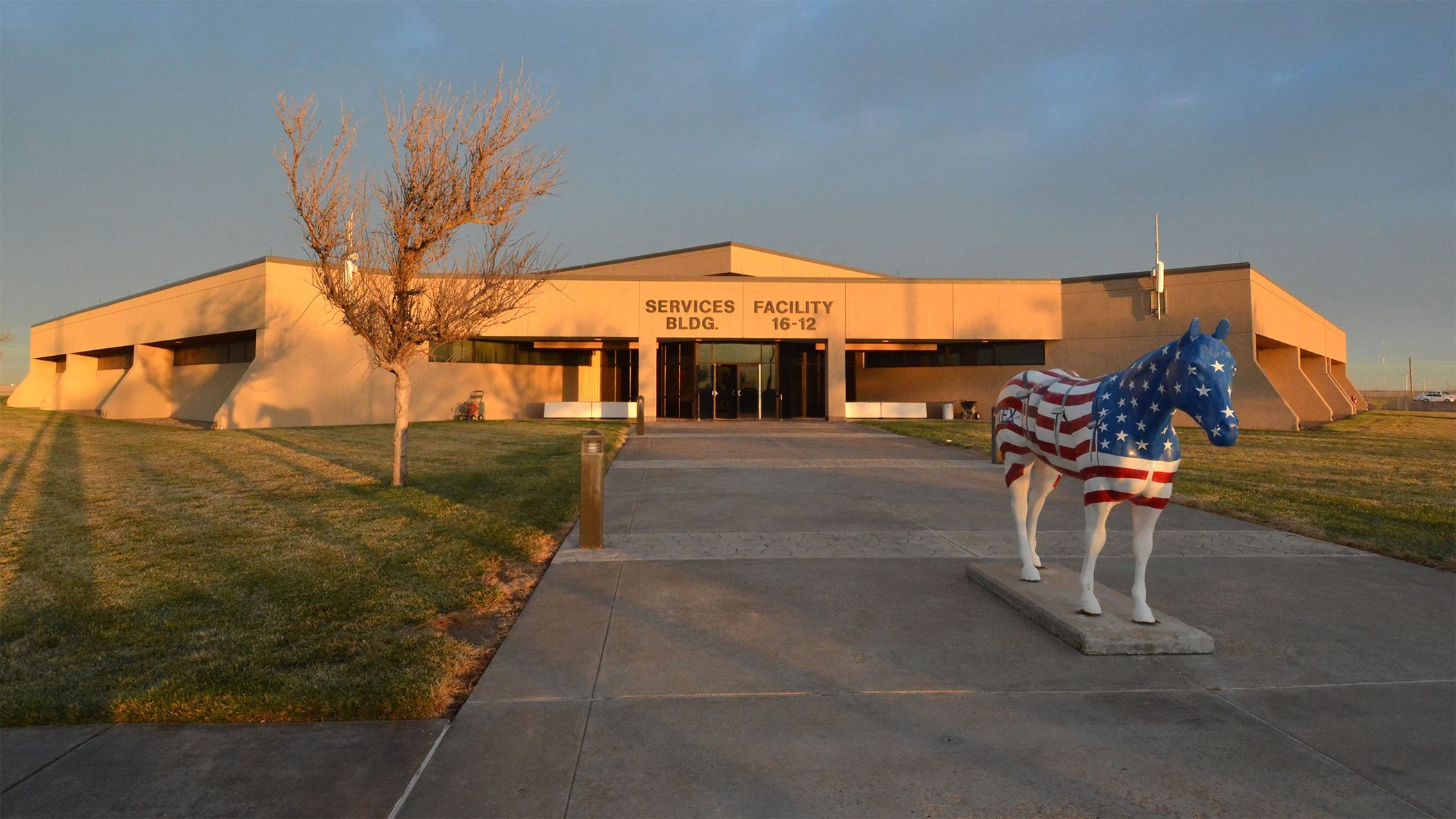 This spot, located northeast of Amarillo, Texas, is exactly what it sounds like—it's a site for the production of nuclear weapons. (However, a new weapon hasn't been completed since 1991.) Pantex also dismantles missiles and keeps tabs on existing ones. It's one of several locations run by the National Nuclear Security Administration—but it's actually the only one with a no-fly zone. 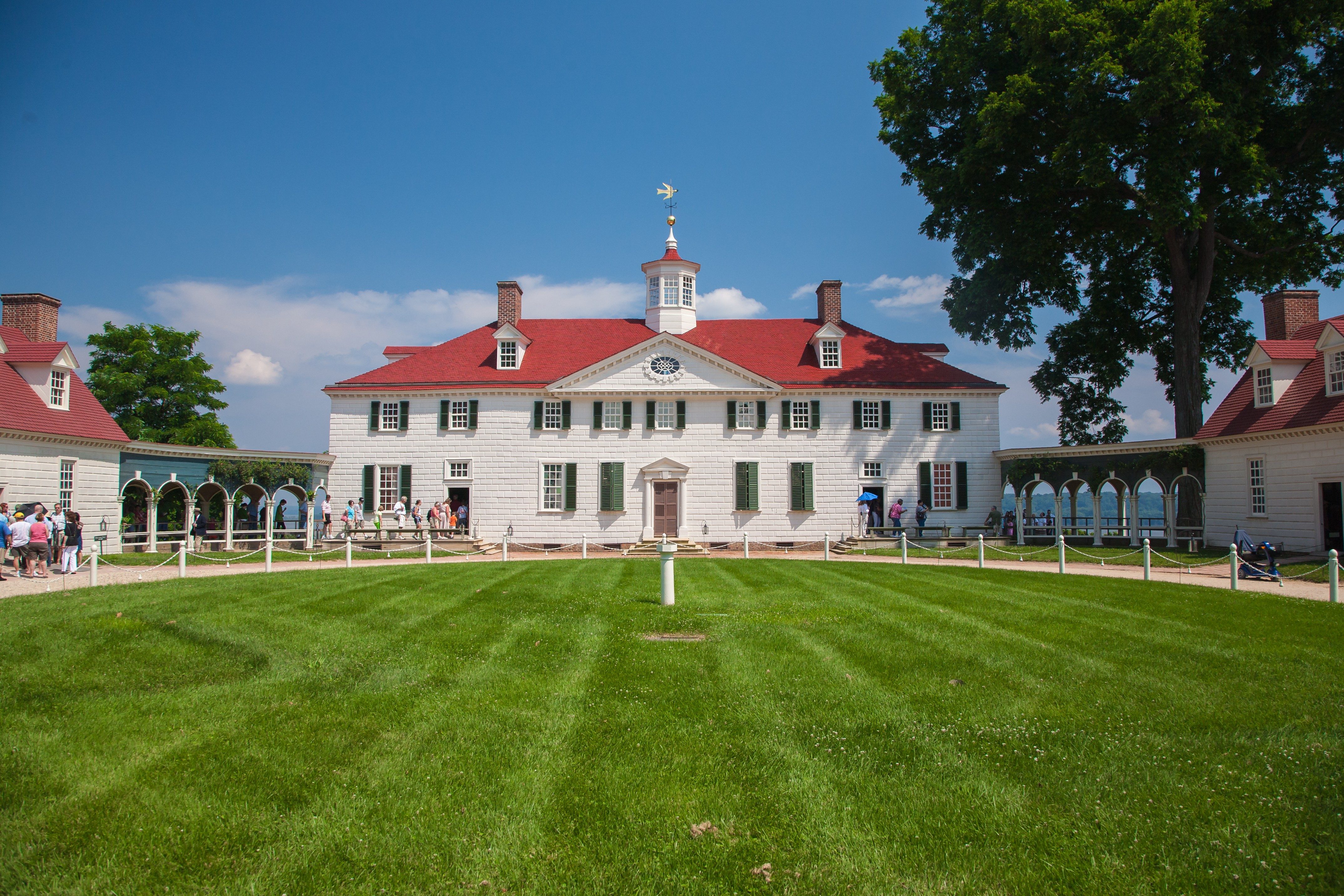 Here's a site that actually has no associations with the military! It's one of only a few recreational spots that make the list (a distinction it shares with the Disney parks!). The home of George Washington, which is a National Historic Landmark, is known as "P-73." So even though it's located in northern Virginia, it's actually separate from the prohibited zone around Washington, D.C., which is P-56. Even would-be aerial photographers are not exempt from the no-fly restriction; their site says that aerial photography is "rarely permitted." And while visitors can still take photos of Mount Vernon, there are plenty of places that forbid you from taking pictures. 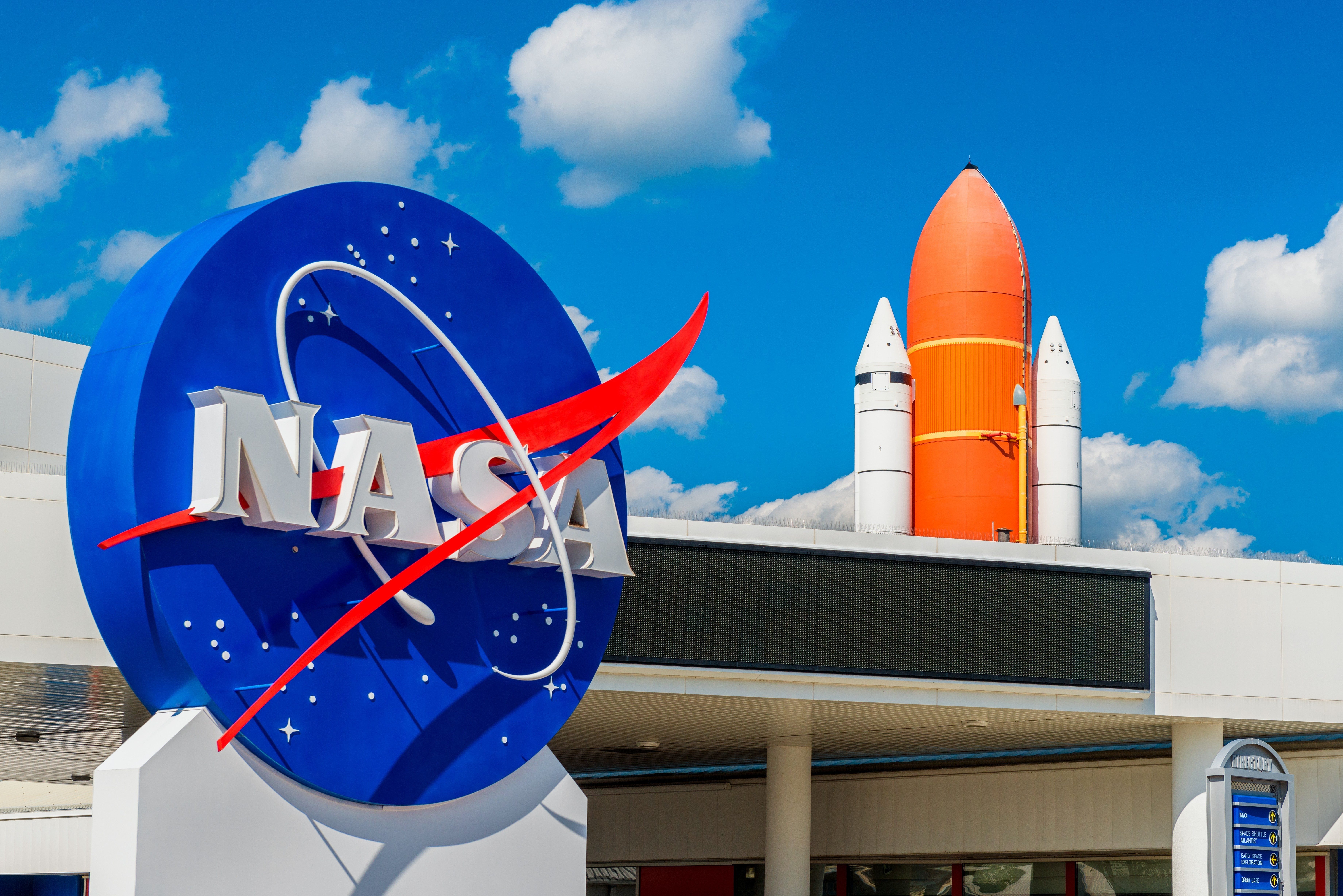 With actual space vessels taking off from this spot in Cape Canaveral, Florida (yes, even today!), we can totally understand why the government doesn't want commercial airlines zipping around close by. Find out some surprising things you never knew about space travel.