24 of the Worst Real-Life Vacation Disasters

There's a reason psychologists say that vacationing is among the most stressful of life events, right alongside changing jobs, moving residences, and divorcing. In fact, we've got 24 of them. 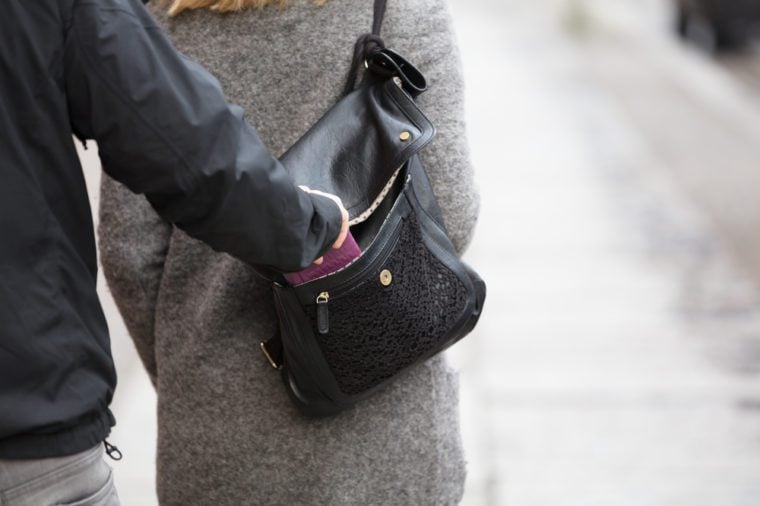 Ville Salminen planned a lovely trip to Budapest, Hungary with friends for spring break. The plan was to spend a week relaxing in the sunny European city. But it turned out the hotel they'd booked was in the most dangerous part of the city. And over the course of the week, two of their cell phones and one of their wallets went missing. They spent the bulk of their trip negotiating with insurance companies. Despite Saminen's unfortunate experience, Budapest is ranked as one of the most honest cities in the world. 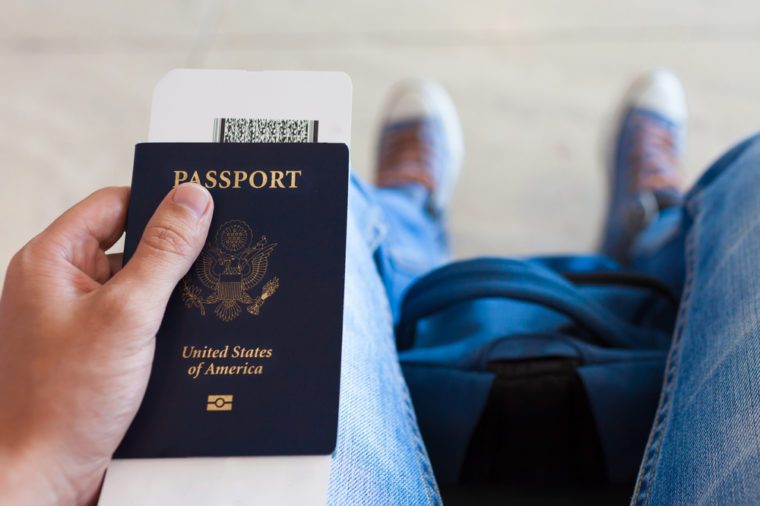 The nightmare before Christmas

It could easily have been the story that inspired the Tom Hanks movie, The Terminal: actor and comedian Jim Dailakis was on his way to Aruba for a cruise ship gig when the TSA agent took the wrong part of his work visa out of his passport, and his airplane sat on the tarmac for so long, by the time he arrived in Aruba, the cruise ship had sailed. Adding insult to injury, back at the airport, the gate agent took a look at the ruined passport/visa and informed Jim that as things stood, Jim was not eligible to return to the United States. P.S. He's home now! 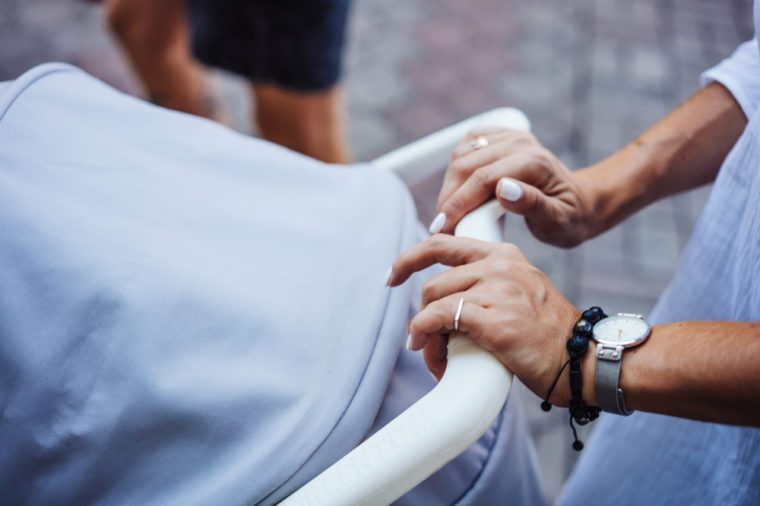 The happiest place on earth? Ummm...

Mom and education blogger, Rachelle Bowman recalls the time that the Magic Kingdom was not the "Happiest Place on Earth." "Someone stole our stroller with everything in it: lunch, diaper bag, etc," Bowman said. And this happened while they were on a ride! But hey, Disney is still worth a trip, especially if you know these insider secrets to making the most of a Disney vacation. 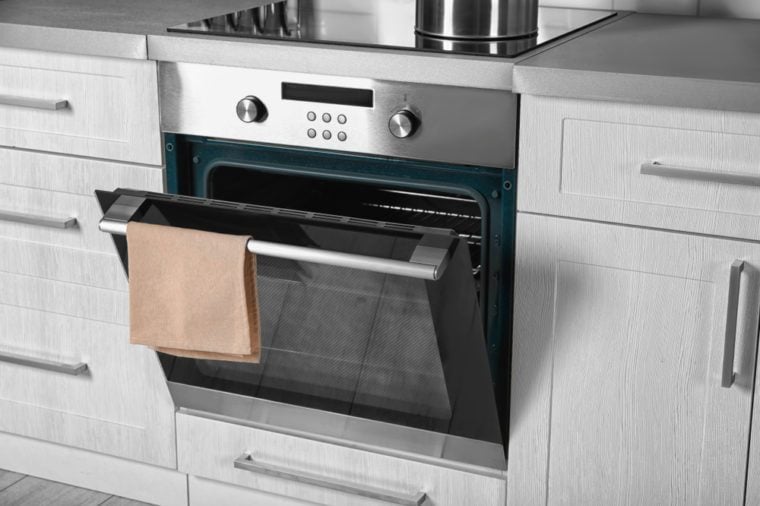 Restaurants everywhere, not a crumb to eat

Travel blogger Gareth O'Sullivan recounted this Airbnb disaster to Reader's Digest: "On my very first Airbnb stay ever, I booked what was supposed to be a sweet house in a remote village in Germany." Instead, it was filled with spiders and moths. The next day, he discovered there were no grocery stores in town, which wouldn't have mattered anyway since the oven was broken. To make matters worse, there were no restaurants, not even a bakery. Yet somehow, O'Sullivan tells us, this inspired him to make a career out of travel! Looking for a unique vacation rental? Start with these wacky places you can rent on Airbnb. 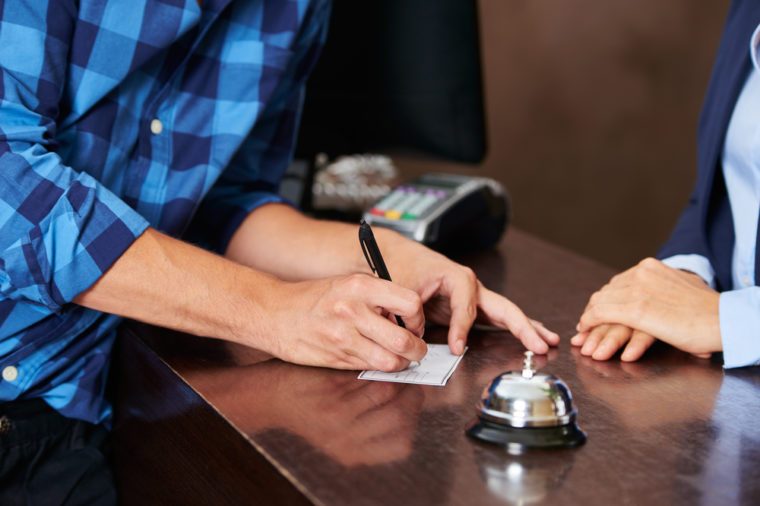 "Oops, I knew there was something we forgot."

"I went on a short weekend trip out of state with a friend," Sarah Hancock tells Reader's Digest, "and we showed up to our AirBnB only to discover it was locked and completely dark. We waited an hour, tried to contact the homeowner, searched for hidden keys... nothing." Turned out the homeowner had forgotten all about having booked the house. Hancock and her friend ended up shelling out $450 per night for what turned out to be a terrible hotel in a bad part of town. 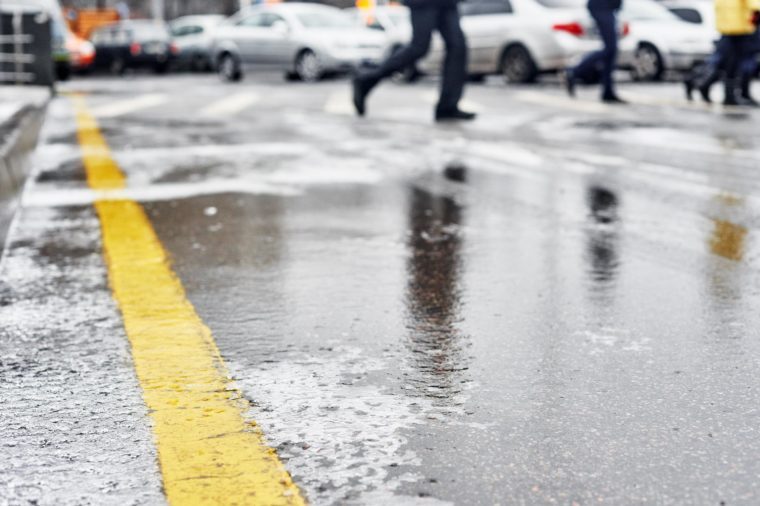 Business-owner David Pressler had quite the experience when he tried to visit the Buffalo Bill Cody grave site outside of Denver. "It was a brisk day in September, so brisk there were icicles hanging from the trees. But I didn't see the black ice on the asphalt in the parking lot, and I fell, tearing my rotator cuff," he tells Reader's Digest. He never did see Buffalo Bill's resting place. Find out the 22 most haunted places in America. 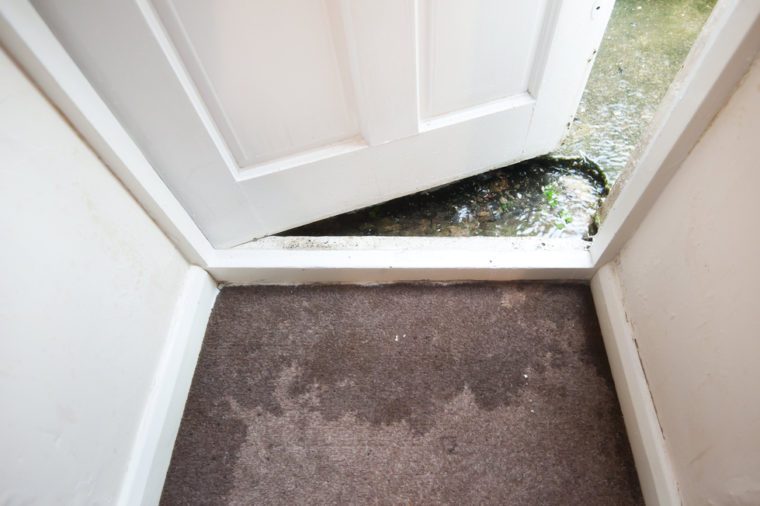 "Your experience may differ greatly from what's described in the brochure."

The worst vacation Colin Guest, author, ever took involved a resort in the Philippines where the entire room looked as if it had survived a terrible flood... barely. After complaining, he tells Reader's Digest he was given another room. Only this was even worse. And this continued until it became clear that there was nothing in the resort that even vaguely resembled its marketing materials. Le sigh. Check out these scams that anyone could fall for. 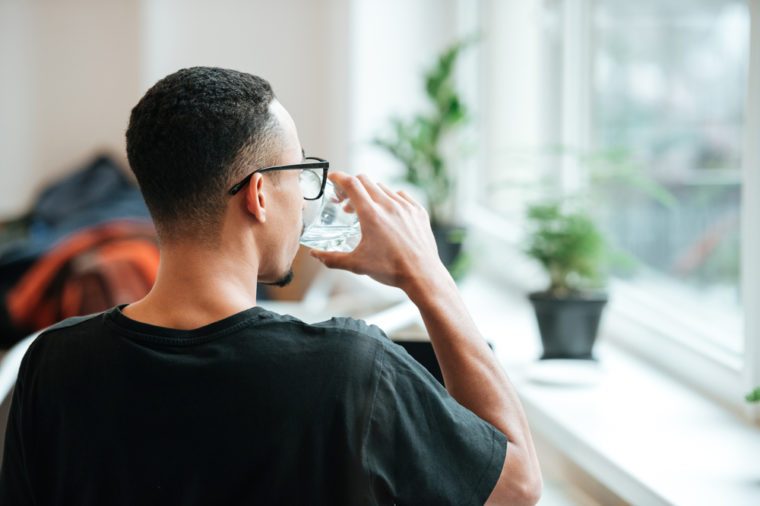 Just when you think it can't get worse

Tom Siebert's worst-vacation story is kind of gross, so brace yourself. Just out of college, he traveled to Morocco and "foolishly" (his words) drank the water. Naturally, he caught dysentery. "It hit me like a truck while I was deep in the old city of Fez. I couldn't keep my feet, and lay there vomiting, with explosive diarrhea and a terrible sense of dismay," he tells Reader's Digest. It gets worse: a group of schoolchildren came upon Siebert and mocked him mercilessly. 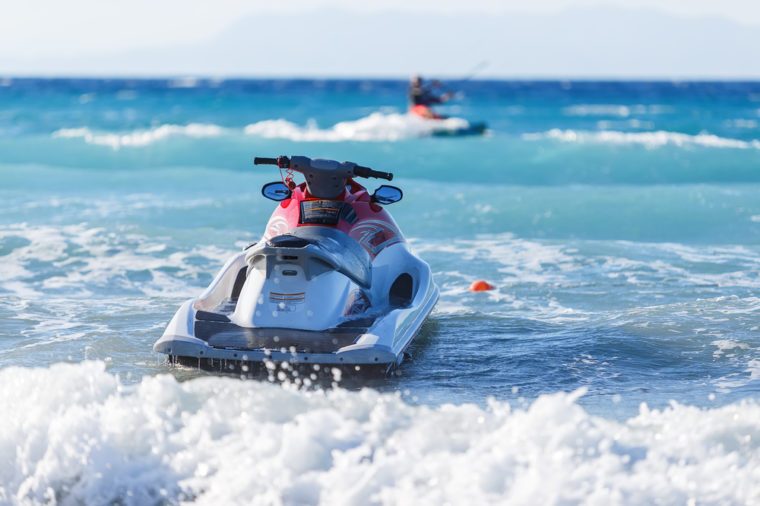 Adoptive-mom-blogger, Angie Elliston tells Reader's Digest of the vacation where everything that could go wrong did: "The vehicle we chose to take wouldn't start so we had to repack everything into a smaller vehicle. Within a day, our 17-year-old son had a jet-ski accident, which took months to pay off. And the next day, our 16-year-old daughter had a horrible allergic reaction to a bee sting and spent two days in the hospital." 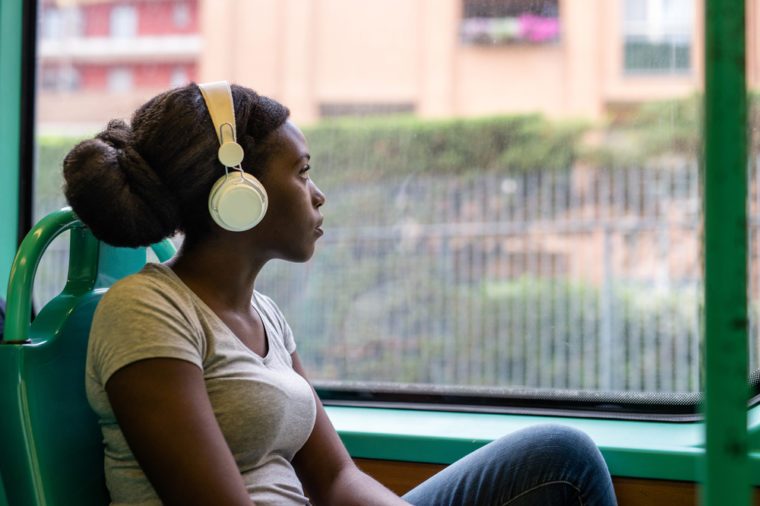 If only they'd left one day earlier

Travel blogger Astrid Vinje had an amazing honeymoon in Costa Rica until the very last day when she and her new hubby were robbed at a bus stop. "My husband's DSLR camera was stolen, along with his wallet and journal. To top it off, we missed the express bus back to the capital city and had to endure an eight-hour ride on a local bus through windy mountain roads. We barely made it to the airport for our flight."