Everyone could avoid these rude habits with a little more self-awareness. 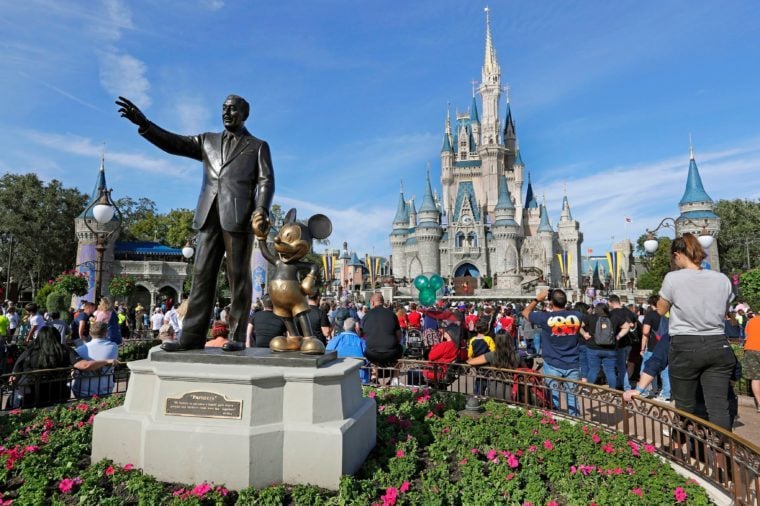 Bottom line: Have some self-awareness

Many rude Disney guest behaviors stem from a sense of entitlement because of how much money they spend. People think they should get everything exactly their way, according to Ken. Many times, there's also just a lack of self-awareness. "The family that stops in the middle of a busy pathway to dig in someone's backpack probably isn't doing it to be in everyone's way, they just aren't thinking about the people behind them," Ken says. "A little self-awareness goes a long way in crowded places like Disney parks and a little more of that from guests would be a big improvement." It shouldn't be a secret to have respect for other guests, but some little-known Disney employee secrets will shock you.