It’s a traveler’s worst nightmare to discover that the airline has lost your luggage—waiting at baggage claim for your bag to emerge, but it never does. And if that happens, here are 7 things you should do. But what if the opposite happens? You’ve probably seen it—the bags have come out onto the baggage carousel. Most of the travelers have found their respective bags and gone on their way. But, if you’re one of the last people lingering at the carousel, you’ve probably noticed one or two bags left, going around and around over and over with no one claiming them. What happens if no one does?

Why are there unclaimed bags at baggage claim?

Well, it might be misleading to call it the “opposite” of someone losing their luggage. Because for every unclaimed suitcase, there’s a customer it belongs to, usually in another airport, complaining about lost luggage. “If a piece of luggage is just spinning on the carousel, it’s usually something that was diverted onto the wrong plane or has otherwise been lost,” Kate Sullivan, creative director at Secret Fares, told Reader’s Digest. “So one suitcase might end up in Tucson when it was supposed to be in Tacoma.”

However, nowadays, this doesn’t happen nearly as much as it used to, now that computers are in charge of assigning luggage to its destination. But, of course, it does happen—usually due to overbooked flights or someone being “bumped” to another flight last-minute. So what do airport employees do with the lost bag? How do they find its owner?

So what happens to it?

If no one claims a bag on baggage claim, the airline will try to figure out who it belongs to—and oftentimes, that’s just as simple as looking at the bag tag. (Putting their name, contact info, and address onto luggage is one of the things smart travelers always do before a flight.) They’ll usually contact the owner and have someone deliver the luggage to them. “But if the worst happens,” Sullivan says, “and the airline ends up with a bag that it can’t identify or get to its rightful owner, they’ll hold onto it at the terminal where it was found.” They wait for someone to claim it, hanging onto it for an average of five days.

Still no call or visit from the person the luggage belongs to after five days? It’s finally time for it to leave the airport. “It goes to a central warehouse operated by that [air] carrier,” Sullivan says. Then it’s another waiting game; this time, it stays in the warehouse for around 60 days. If that much time passes and still no one’s claimed it, well, the suitcase and whatever’s in it are now fair game for others.

Usually, one of two things will happen. The bag and all its contents will be donated to charity, or an auction will be held. Sullivan mentions the Unclaimed Baggage Center in Scottsboro, Alabama, a behemoth company that is often a major buyer during these auctions, buying up lots of “homeless” baggage (from buses and trucks as well as airplanes). “[They] sort it into what can be resold to businesses [or] the public, donated, or tossed as trash,” Sullivan says. “There’s even an Unclaimed Freight discount shopping center in Alabama, where the public can go buy the contents of other people’s lost luggage at a steep discount!”

Sure, the airline gives you quite a long time to claim your lost luggage before it ends up in a secondhand shop. But if you never want your suitcase to become one of these bags, you should fly on one of the airlines least likely to damage or lose your bags. 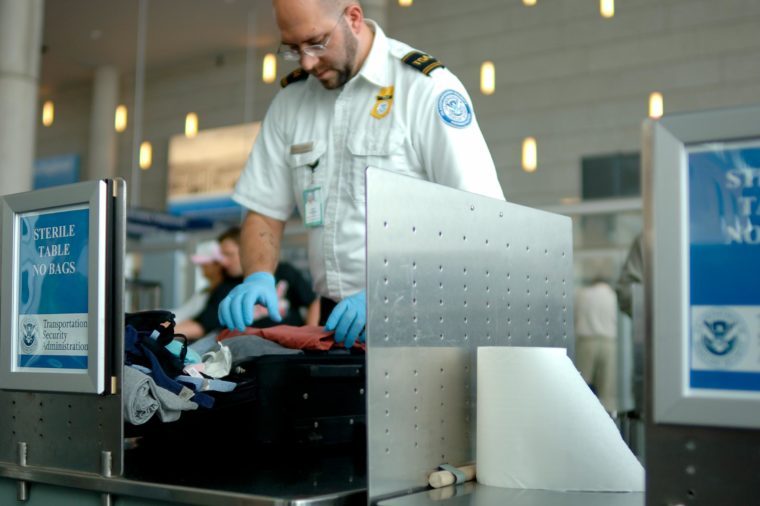 How You Can Get Back Stuff from TSA 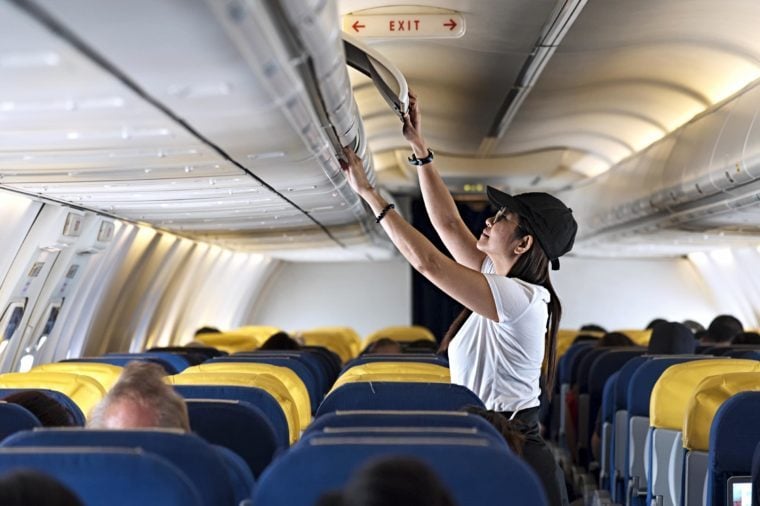 What to Do If You Leave Something on a Plane 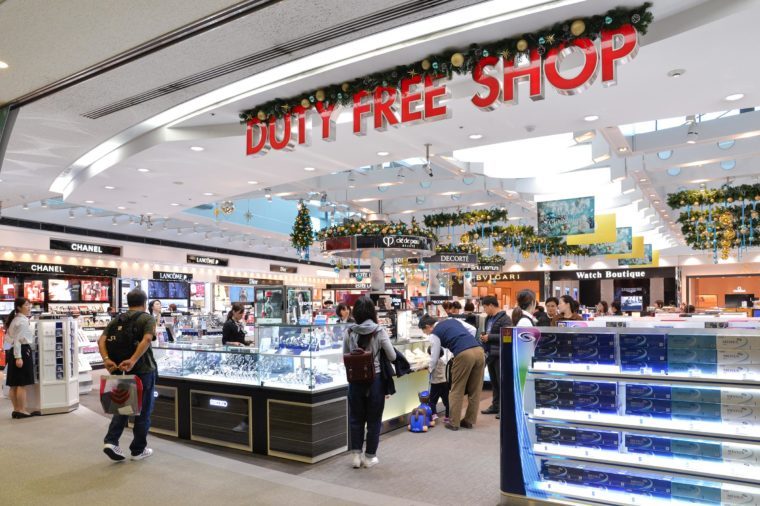 9 Disney Hotels with the Best Views

How Do Gas Pumps “Know” When Your Car’s Tank Is Full?

I Get Paid to Travel, But I Keep Going Back to These 5 Places