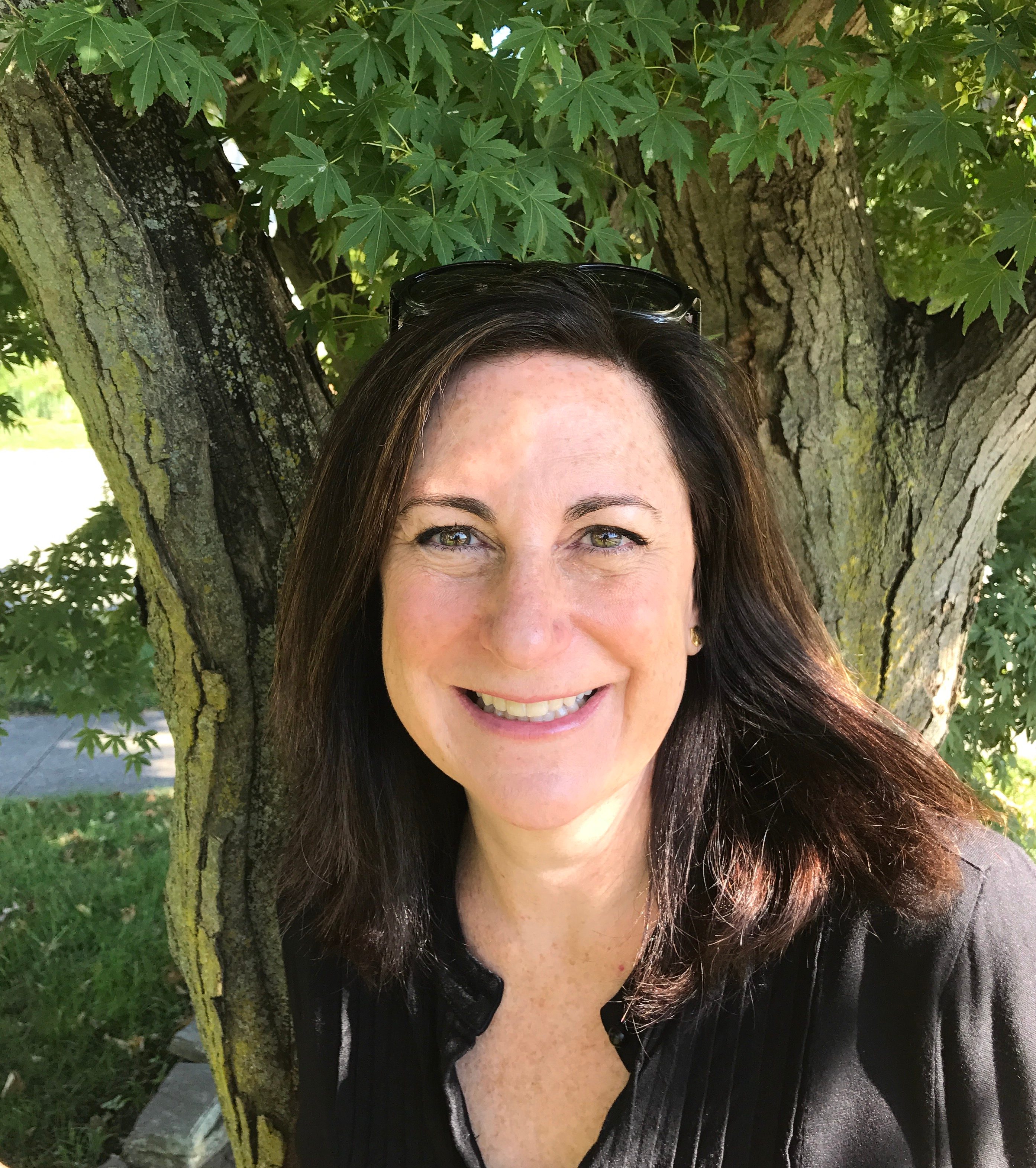 When it comes to summer travel, the early bird gets the great deal, not to mention the choice of summer’s prime dates and reservations. Plus, planning your summer adventures in advance will give you something to look forward to when you’re facing the end of winter doldrums.

America’s park system is a national treasure, but like all treasures, the jewels are highly sought after. According to the National Park Service (NPS), almost all of its facilities and activities can be booked beginning six months in advance. For example, to book a campsite for Labor Day (September 3 this year), you can make your reservation beginning March 3. (One notable exception is Yosemite National Park, more on that next).

Prime lodging options at America’s most popular parks can be booked eight months in advance, including The Old Faithful Inn at Yellowstone National Park; El Tovar at Phantom Ranch and Bright Angel Lodge in Grand Canyon National Park; Many Glacier Hotel and Lake McDonald Lodge in Glacier National Park. Reservations can be made online at NPS.gov.

To get Fido in on the fun, here are 12 pet-friendly national parks to visit with your pup.

California’s expansive Yosemite National Park, filled with mesmerizing landscapes—including the famed Mariposa Grove of giant sequoias—is one of America’s most popular national parks, and Yosemite’s summer reservations are always in extremely high demand. According the park service, typically all Yosemite campsites are fully reserved within 20 minutes after they go on sale.

For those who prefer to camp in style, we’ve rounded up the 13 best glamping vacations in the United States.

Want to visit Alaska at peak season from June to August? Then you’ll need to have your cruise reservations made well before this peak season for water travel. Experts advise making cruise travel plans six months to 12 months in advance, but happily, cruise lines always have a big “WAVE” season sale in January through March. Find out why Alaska is on our top places to visit in 2018 list.

These family favorites on the high seas cater to kids in the summer months when school is out, meaning that you’ll have to plan well in advance to get your first choice of itinerary. According to Stephanie L., a Disney Cruise Line specialist and one of the Disney Parks Moms Panel of experts, you’ll need to book your cruise far in advance (three to six months out is advisable), and reserve your Port Adventures for excursions as soon as the booking windows open (75 days in advance for first-time cruisers). When you’re planning your trip, check out these Disney Cruise Line extras that are totally worth a splurge.

Walt Disney World Resort in Orlando, Florida, is one of the most popular destinations in the country for summer travel—which means you must make dining and attractions reservations in advance. According to Disney Dining Specialist Tabitha D., a Disney Parks Moms Panel expert, travelers should snag Advance Dining Reservations at table-service restaurants, fine/signature restaurants, and dinner shows as soon as they become available 180 days in advance.

And for Disney rides, attractions, and even a photo op with Mickey or your favorite princess, you’ll need to make a FastPass timed reservation. If you’re staying at a Disney resort, you can make reservations up to 60 days in advance of your summer stay. Find out everything you should be booking in advance for your Walt Disney World vacation.

Planning a summer trip across the Atlantic to see the great cities of Europe? According to cheapair.com, the best prices for tickets to Europe are found 99 days before your desired travel dates. However, for summer travel, because demand is higher, start looking six months in advance (so February 20 for July 20).

Taking the train is a great way to travel across Europe, but for the fastest routes—the express TGV in France to travel from Paris to the Mediterranean Coast, the EuroStar from capitol cities of London to Paris to Amsterdam, the Frette in Italy that takes passengers from Milan to Venice in under two hours—at the best prices, reserve your seat three months in advance for peak summer travel dates.

If you want first dips on the perfect beach home on the Jersey Shore, Cape Cod, or the Hamptons, you’ll need to start thinking of sand and sun while the temperatures are still icy. According to InvitedHome, travelers should start thinking about “summer vacations as soon as the calendar flips into January and the holidays are behind them.” Find out the 20 best beaches for families in the United States.

One of the most recognizable attractions in New York City is also one of the most popular; in summer, lines for the ferry to the Statue of Liberty and its sister attraction Ellis Island stretch for hours. Tickets can—and should be—purchased ahead of time. Sales start six months in advance, and to make sure you get the time and date you want, get yours at least 60 days in advance during the busy summer season.

If you’re planning a trip to Hawaii and the island of Oahu this summer, plan a visit to this over-water memorial near Honolulu that honors the brave men and women who perished at Pearl Harbor. To visit from June to August, book 60 days in advance of the day you want to visit—so for July 4, you can reserve on May 4 (tickets go on sale at 7 a.m. Hawaii Standard Time) at the memorial’s NPS website.

(Note, if you get shut out, check back exactly 24 hours before the day you want to visit for next day tickets, or try showing up in person at 7 a.m. day of for last-minute spots.)