The desire to fly seems inherent to being human. The Wright brothers invented the first successful airplane in 1903 and travel has never been the same. In the modern era, along with figuring out why airplane seats are blue and settling the debate over who has the middle armrest once and for all, planes are making flights all around the world. But after you’ve returned home from a trip, what happens when a plane has flown its last commercial flight?

What is the typical lifespan for an airplane?

First of all, it’s important to figure out the lifespan of an average airplane. Curiously, the lifespan isn’t measured in years. “Aircraft lifespan is established by the manufacturer and is usually based on takeoff and landing cycles,” John Petrakis, of the Federal Aviation Administration, told Air & Space Magazine. “The fuselage is most susceptible to fatigue, but the wings are too, especially on short hauls where an aircraft goes through pressurization cycles every day.” Learn why flight times seem always seem shorter than you originally expected.

Why does an airplane stop flying?

Airplanes do retire at a certain age. At that point, an airplane goes to storage and waits to be taken and repaired by another airline or dismantled and recycled. “The decision to dismantle an aircraft most often depends on whether the value of its parts and components is higher than that of the aircraft as a flying machine,” Mark Gregory, managing director of Air Salvage International, told CNN Travel.

“An aircraft gets removed from service for several different reasons,” says Patrick Connell, General Manager of Jet Yard, a certified FAA repair station. “They can be leased and the lease expires. The operator may be upgrading in size and parking smaller aircraft.  Usually, the aircraft are retired from service and put into a storage program. These programs maintain the aircraft in an operational status. The aircraft systems are operated on a regular basis up to and including running the engines. This process is regulated and approved by the FAA. Some of these aircraft can be sold and flown again by a new operator. Others will be dismantled for the parts and then the rest is chopped up and recycled.” The holding place for airplanes when they retire is often referred to as an “aircraft boneyard” or “airplane boneyard.”

What is an airplane boneyard?

After a certain period of time, an airplane is no longer fit to fly and retires to a boneyard. Contrary to the implications of boneyard and graveyard meaning a final resting place, an airplane boneyard is similar to a storage facility. Hundreds to thousands of planes can be held in an aircraft boneyard at any one time. Typically, aircraft boneyards are in the American southwest because the climate is conducive for storage. The dry weather helps to limit the amount of corrosion, or rust on metal parts, that a plane undergoes. “Aircraft can be stored for many years,” says Connell. “Some are only stored for a few months until they find a new operator or owner.” Airplane boneyards have a variety of planes from a variety of sources. For example, the Southern California Logistics Airport in the Mojave Desert have 747s from Air New Zealand, British Airways and Singapore Airlines.

The Aerospace Maintenance and Regeneration Center (AMARC) at Davis-Monthan Air Force Base (DMA) outside of Tucson, Arizona holds the Guinness World Record for the largest storage facility for aircraft.  Commercial airplanes aren’t the only aircraft to make an appearance at boneyards. Sometimes, military aircraft are placed in boneyards as well. For example, according to Tucson, in 1955 the Boeing B-29 bomber that dropped the atomic bomb on Nagasaki, Japan was placed in storage at the Davis Monthan Air Force Base. In 1961, “Bockscar” was moved to the National Museum of U.S. Air Force. Next time you’re on a flight, keep an eye open for these hidden features you had no idea existed.

How do you visit an airplane boneyard?

It all depends on the boneyard. Reservations are required for most visitations, but some don’t allow you to visit at all. It’s best to call ahead or confirm on the website whether you’re able to schedule a tour or booking. Next, learn why it takes so long to get off planes. 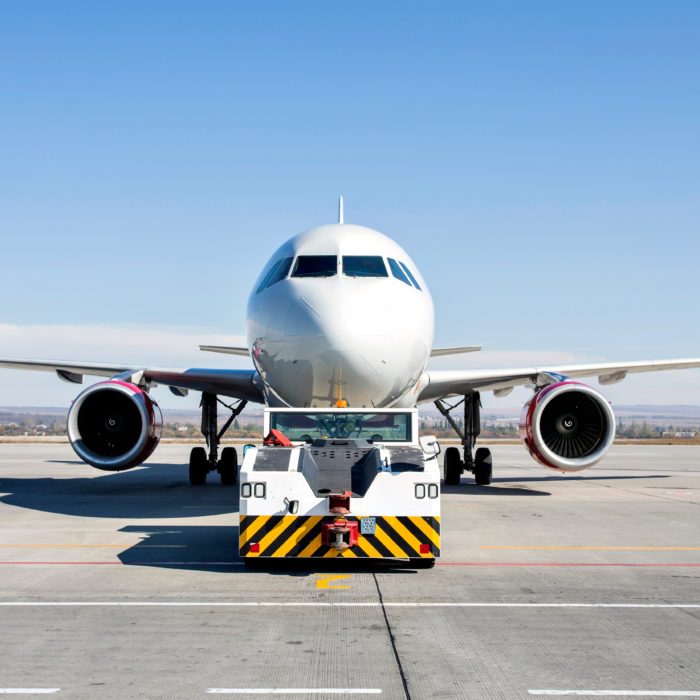 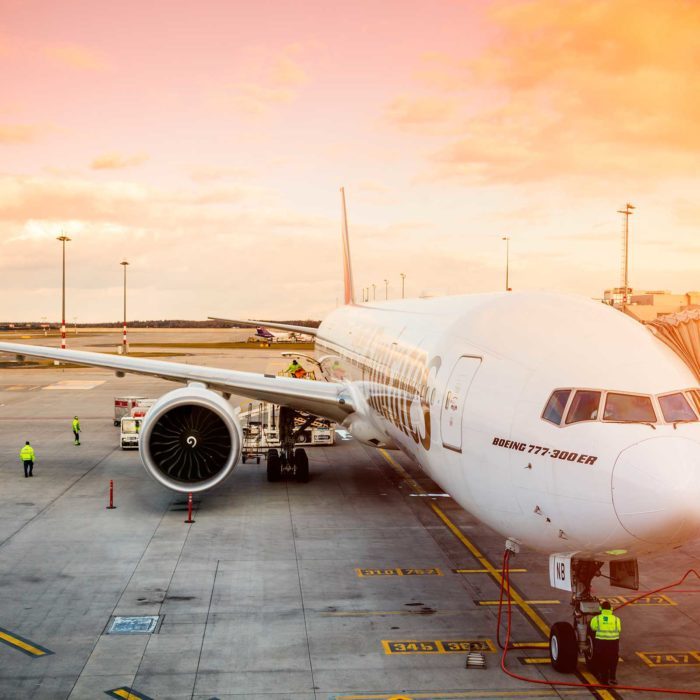 What a Flight Attendant First Notices About You 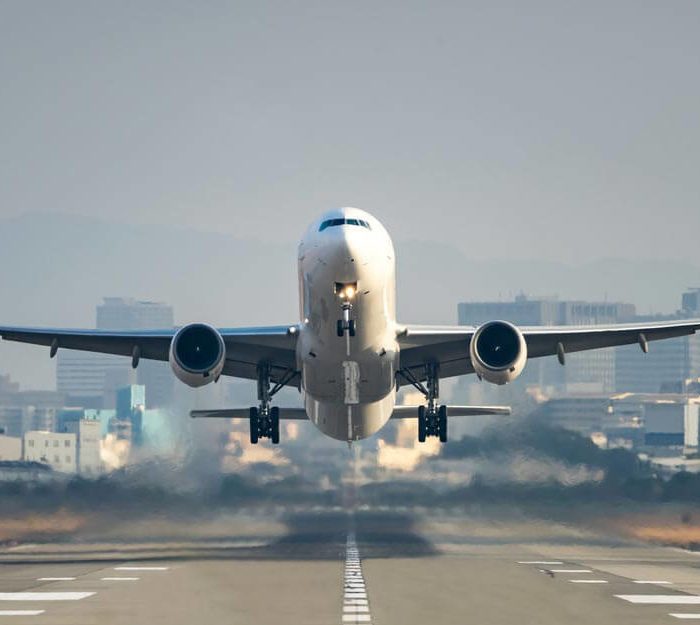 Myths About Airplanes You Need to Stop Believing