Millions of Americans go broke due to medical debt, a tragic fact that doesn’t look like it will be changing anytime soon. Case in point: In late 2019, a 40-year-old woman from Brooklyn, N.Y. was billed $28,865 after going to her doctor for a throat swab. Alexa Kasdan, a public policy consultant, had a sore throat that lasted for more than a few days so she decided to see her doctor before taking off on an overseas trip. She returned from the trip feeling much better. That is, until she listened to the numerous missed phone calls waiting for her. Apparently, to help cover out-of-network lab tests, her insurance provider had mailed a $25,000 check to her family. While the actual bill was $28,385.50, “the doctor’s office said it would waive her portion of the bill: $2,530.26.”

“I thought it was a mistake,” Kasdan said. “I thought maybe they meant $250. I couldn’t fathom in what universe I would go to a doctor for a strep throat culture and some antibiotics and I would end up with a $25,000 bill.”

Why are hospital bills so expensive?

Because hospital pricing is so complex and variable—in one example, the cost differential for hospital admissions for appendicitis within San Francisco alone was nearly $172,000 difference, comparing the highest to lowest charge!—it’s important to be a proactive patient and do your homework to avoid being over-billed. Before you go to any doctor’s office, make sure you compare prices in advance, get an itemized bill, and double-check that all of the doctors you will see are in your insurance network. In hospitals, it can be common for radiologists, anesthesiologists, pathologists, and ER doctors to be out of network even if the hospital itself is in-network.

The cost of a scorpion sting

If you think Kasdan’s story is outrageous, straight from the files of “what’s wrong with our health care system” comes this gem: An Arizona woman was billed $83,046 for treatment that included two doses of an antivenom medication to treat a scorpion sting (her insurance company paid most of it, but she still owed more than $25,000).

According to the New York Daily News, a distributor for the drug Anascorp, which was approved by the FDA, charges hospitals $3,780 per dose. The hospital, which reportedly charged the patient $39,652 per dose, has said it will adjust the bill and review its price for the drug. 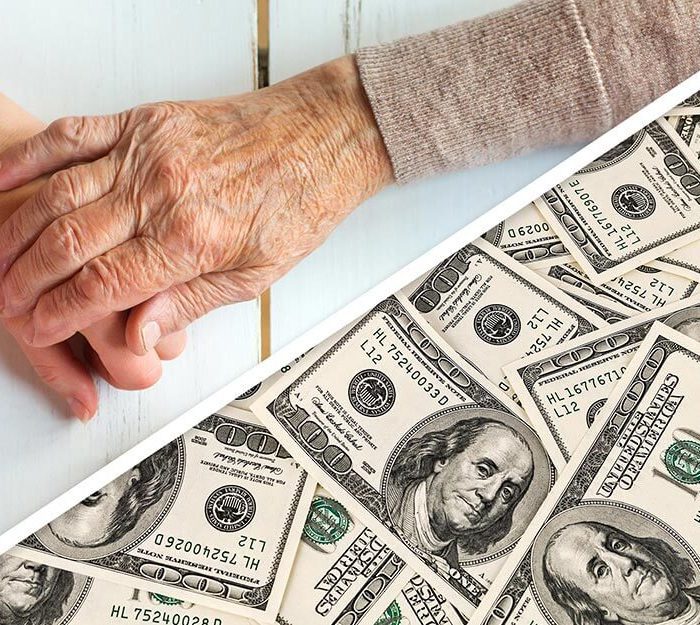 9 Things That Can Kill Your Retirement 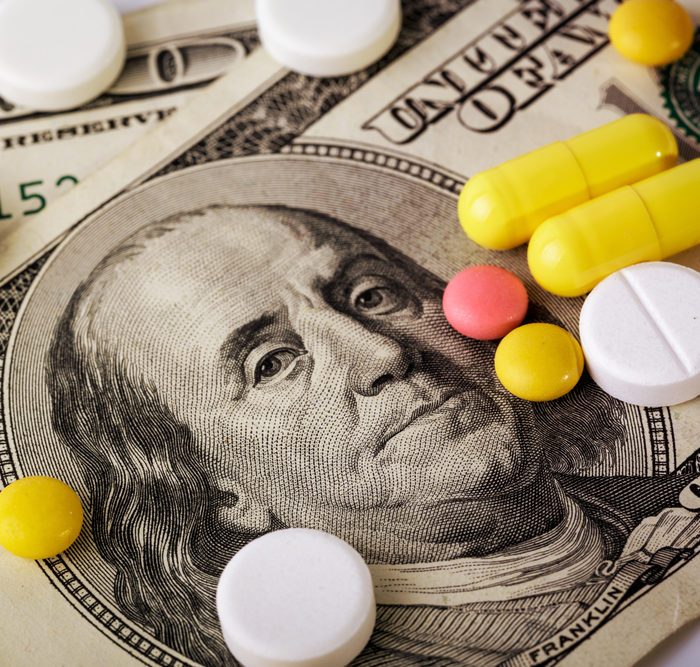 The Most Expensive Prescription Drug Ever 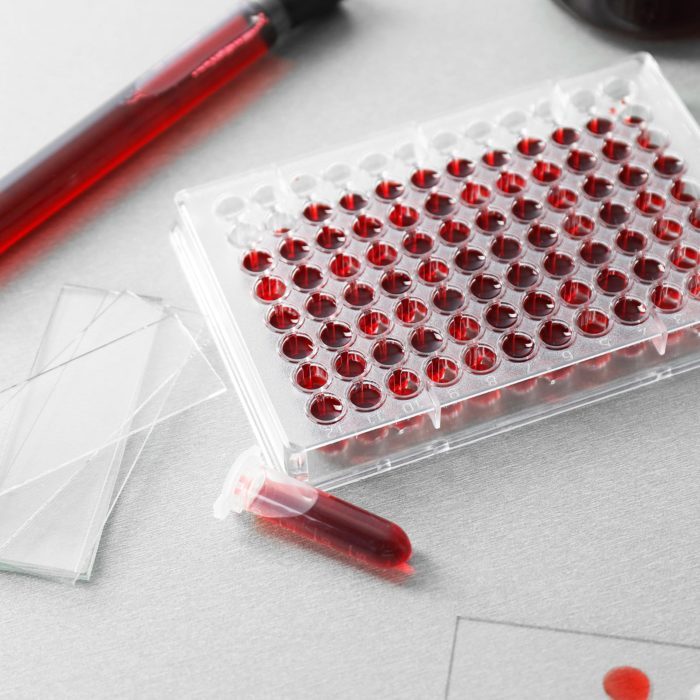 How I Finally Learned to Accept Compliments

The 9 Things You Should Never Buy at the Drugstore