Hostels, hotels, and other kinds of accommodation

It’s important to figure out where you’re going to stay before embarking on a trip. For most of my life, whenever I went on a trip I stayed with family, friends, or hotels. I’d never considered staying in a hostel until my first solo trip to Iceland in my mid-twenties. Why on earth would I ever stay in a room full of strangers, I wondered. Fortunately, I had a great first hostel experience in Iceland, and as I continued going on solo trips year after year, that meant booking hostels year after year, too. Before booking your accommodation—hotel or otherwise—make sure you know these 10 red flags you’re about to stay in a bad hotel.

The cost of the matter

While the idea of having the comfort of my own hotel room seemed appealing, spending hundreds of dollars for one night did not. Being mindful of my budget, and also of the conversion rate between different currencies, I opted out of hotels. Instead, I decided to check out hostels, which were much more affordable. Depending on the hostel, a single bed in a dorm room could cost as low as $10 or $20 a night. I’ve learned to bring my own shampoos and conditioners, which I’ve done anyway. Some hostels include towels in the cost, while others charge for amenities. Some hostels include breakfast and dinners, while others offer a light breakfast for a small fee. By spending less overall on my accommodation, I liked knowing that my budget would stretch further on other activities. Also, sometimes hostels are in beautiful locations, like overlooking the Toronto skyline in Canada and Loch Lomond in Scotland when walking the West Highland Way. Looking for ways to save before your next trip? This is how to make a budget, according to money experts.

The good and the bad

Of course, every hostel is different so it’s important to listen to word-of-mouth recommendations and read reviews online. I’ve stayed in hostels I’ll never stay in again, and I’ve stayed in places multiple times. For example, last year I went to New Orleans for a tour of NASA’s Michoud Assembly Facility and Stennis Space Center and to experience Mardi Gras. I loved the hostel I stayed in (yes, there are hostels in the United States) and the experience so much that when I went on my cross-country road trip from Florida to Colorado, I stopped off at the same New Orleans hostel en route. Reconnecting with the same employees became a comforting sight on my journey. In case you were wondering, this is why Mardi Gras colors are purple, gold, and green.

On other occasions, I wasn’t so lucky. I’ve had people turn on the lights at 2 in the morning, disrupting everyone’s sleep. I generally book co-ed rooms but I’ve also swapped rooms when I felt uncomfortable because of cleanliness and personal safety. On my first night ever in a hostel, the room was empty except for me and a fellow male traveler from Australia. I was nervous about being in a dorm room alone with only one other person, but we ended up hanging out together, going to the grocery store, and then seeing a small concert together. While we drifted apart as I went on my road trip along the southern coast of Iceland, the experience set a nice precedent for future hostel rooms.

The joy of meeting people from around the world

Staying in a hostel is the perfect way to meet new people. I’ve met travelers from around the world including England, Scotland, Ireland, Australia, Chile, Denmark, the States, France, Argentina, China, Russia, and various other places. Often, we swap stories of where we’re from, where we’ve traveled, and where we’re going to next. Knowing there are other travelers out there exploring the world provided a sense of comfort. In Copenhagen, for example, I dropped off my bags in my room and went to the main lounge to write. There, I met an Irishman and we chatted about writing and our lives. Flash forward two years, and we met up in Scotland for Edinburgh Festival Fringe. In New Orleans during Mardi Gras, I met a group of people at my hostel and we walked right up to the parade to catch beads among other paraphernalia and go to the French Quarter together in celebration.

The best of both worlds

Sometimes, I don’t feel like being social. Sometimes, I travel alone to be…alone. In those instances—when I wanted to be alone but still be around other people—I’d go to lounge areas to read and write. Travelers around me would work on their laptops or scroll through content on their phones. When traveling for a month in Europe during the holidays, I booked my hostel so late in Vienna, Austra, that the hostel didn’t have any dorm rooms available. For a price that was slightly more expensive than a dorm room but still less expensive than a hotel room, I booked my own private room. A modest place that I could call my own for the night. Staying in a private room in a hostel provided the convenience of a social environment with the joy of going back to my room alone.

Of course, sometimes hostels don’t exist (yet) in places I’m visiting, and that’s OK. But when I do travel alone in a city with hostels, I try and book a room there. Looking for where to go for your next trip? Here are 20 places you need to go in 2020, according to travel experts. 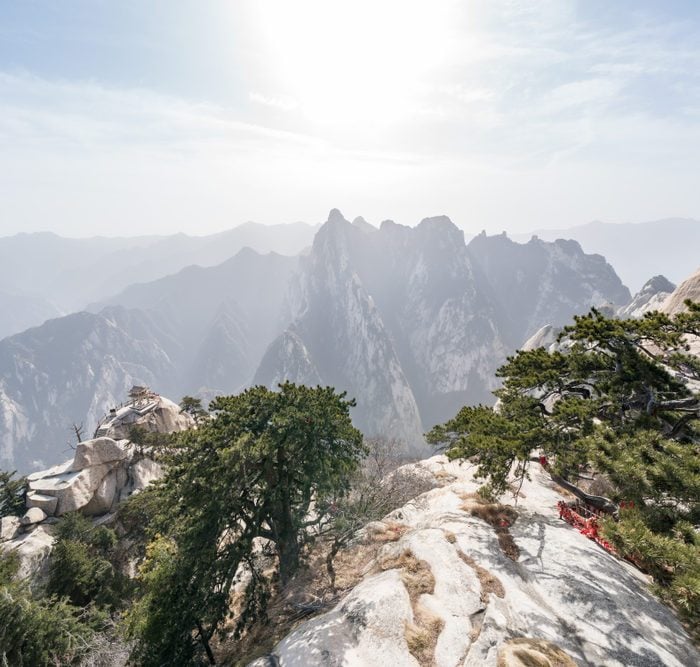 The Most Underrated Travel Destinations 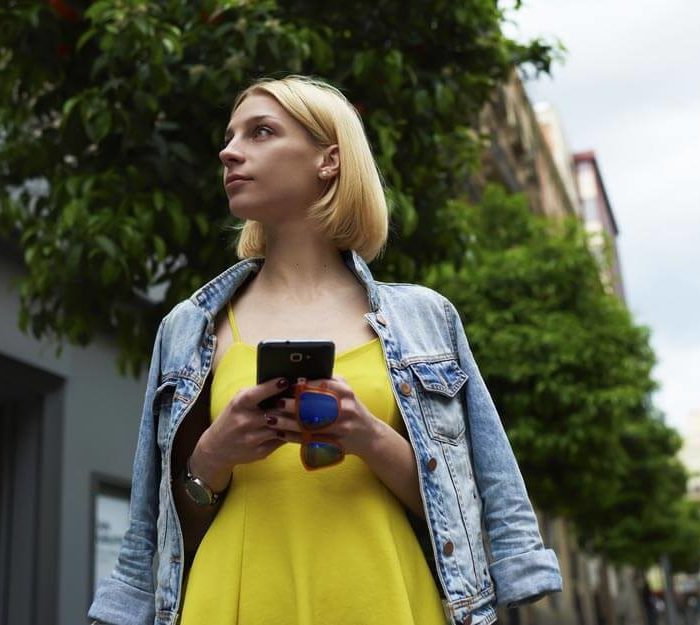 How to Stay Safe While Traveling Solo 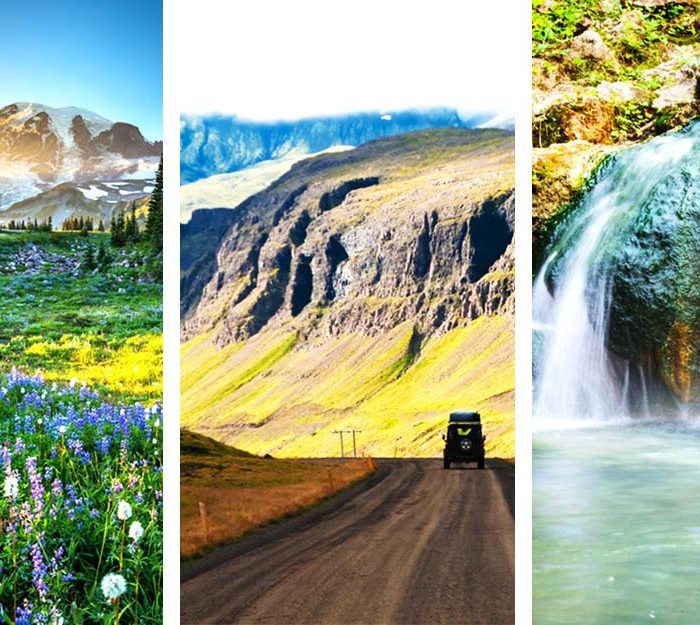 The Best Solo Vacations Everyone Should Take

Confirmed: This Is the Most Hygienic Way to Dry Your Hands