Raise your hand if losing your computer would be a serious hindrance to your career, or if, at the very least, you’d lose a whole lot of important information. Yeah, us too. And yet we tend to not treat our computers with the care this merits; many of us are probably guilty of these things you’re doing that shorten your laptop’s life.

One of the directives you’ll commonly hear when it comes to computer upkeep is that you should shut down your computer “properly,” by clicking the “Shut Down” button onscreen, rather than pressing and holding the “Power” button, the one you use to turn it on, so that it shuts down immediately. But when you click “Shut Down,” every program needs to close, and that can be time-consuming. How bad, really, is shutting your computer down with the power button?

Not as bad as you think, actually! And it actually depends on how you do it, too. Damien Mason, tech expert at ProPrivacy.com, explains the perceived “perk” of fully shutting down. “Shutting down a system [properly] is known as a ‘graceful shutdown,’ which sends a signal to the respective operating system so that it can save its state before turning the hardware off,” he told Reader’s Digest. You get a “graceful shutdown” when you click “Shut Down” onscreen, as well as when you just quickly press the power button. So it’s fine to just “tap” the power button to turn your machine off. Pressing and holding the power button, though, “bypasses this, sending the signal to your power supply unit (PSU) directly, instead.”

However, Mason says that this isn’t necessarily the hazard that many cautionary tips make it out to be—at least not anymore. “Modern PSUs are built with…technology in order to deal with sudden power outages,” he explains. “As a result, forcibly shutting down your device via the power button will not do any harm to the hardware.”

So, no, doing it once in a while won’t endanger your machine. And Mason adds that this forced shutdown can even be beneficial, in certain situations. “Hard shutdowns can be a saving grace when a system crashes or as a safety protocol to combat hackers,” he says. Here are some more cybersecurity secrets hackers don’t want you to know.

However, you still shouldn’t make a habit of doing it, and Mason says that graceful shutdowns are still “the preferred method.” They “[avoid] interrupting tasks conducted by the operating system and allow programs to properly save, mitigating potential file loss and corruption,” he says. Stacy Caprio of her.ceo adds that “if you do this too much, you may find your computer did not catch a corrupted file early enough or is not in optimal health because it skipped its normal shutdown process too many times in a row.”

So you should do it sparingly (if at all), but it’s not a death knell for your machine. There are plenty of other things you may be doing that are most likely worse. For instance, not shutting down your computer at all—or even only doing it rarely—can be far more damaging to it than a forced shutdown. Find out how often you should be shutting down your computer, and what can happen if you don’t. 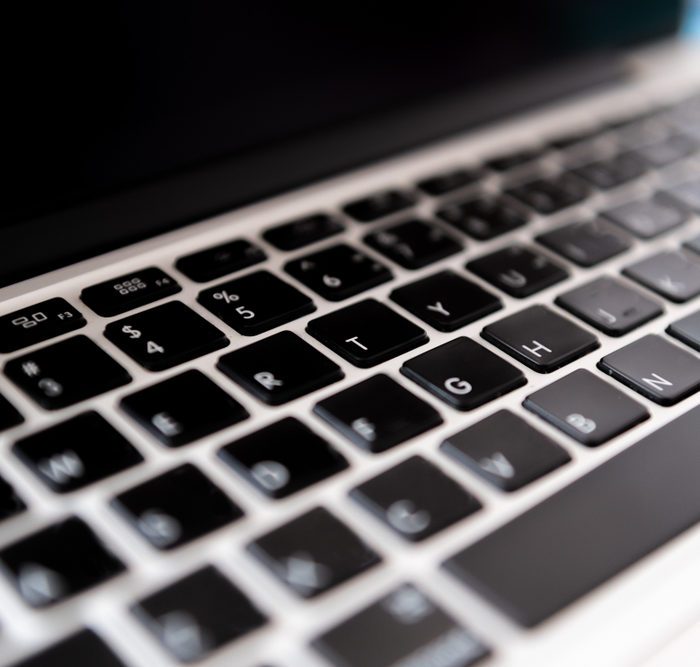 Ways to Speed Up a Slow Computer 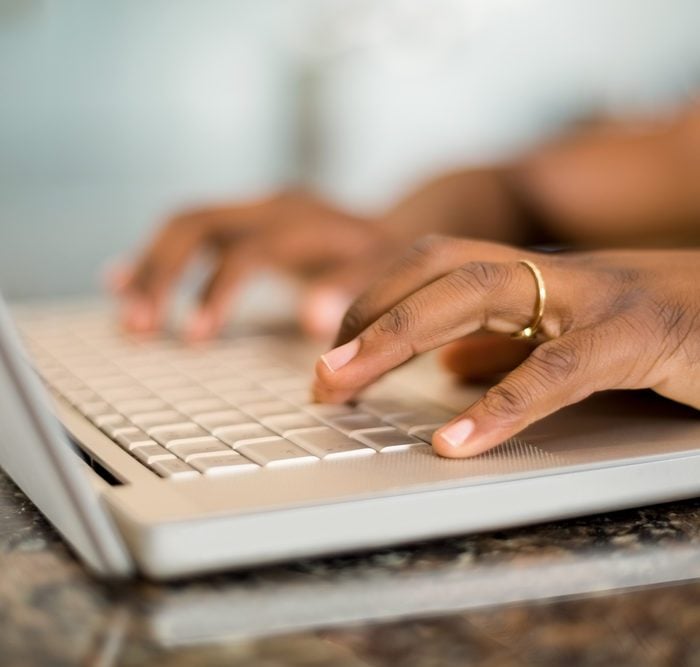 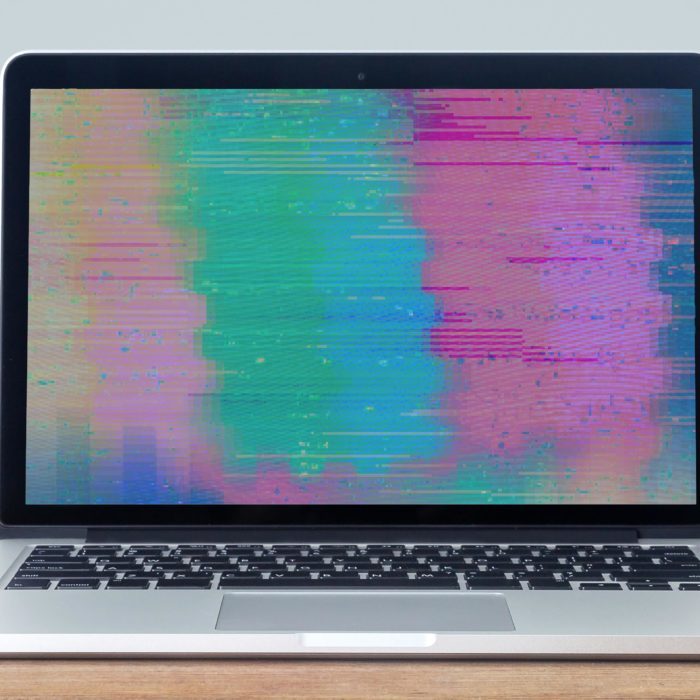 Signs Your Computer Has a Virus