Making More Money Has This One Significant Downside, Survey Finds

Sure, money can't buy happiness. But that isn't the only disadvantage. 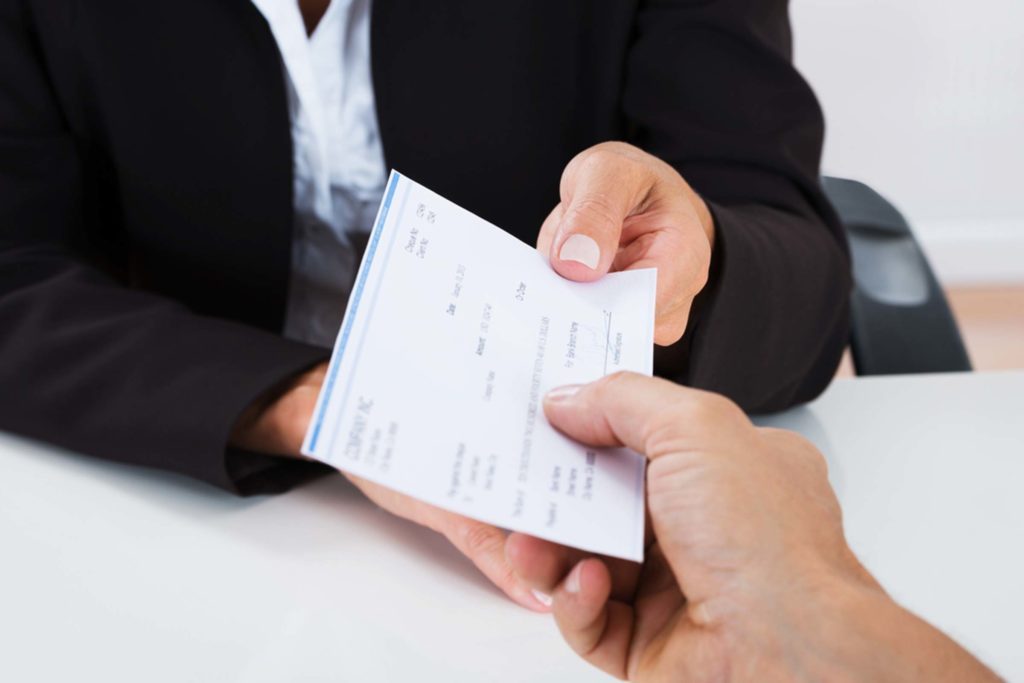 Andrey_Popov/ShutterstockIt almost doesn’t need to be said that money can’t buy happiness (although it can make you happy if you spend it like this!) Still, most of us wouldn’t turn down the occasional pay raise at work, right?

Not so fast—a higher salary tends to come with one major drawback. Just take it straight from a recent poll at Glassdoor, which surveyed over 2,000 working adults about their vacation habits. Here’s what they discovered: Although the average employee takes more time off now than in previous years, most aren’t totally disconnecting from the office.

Don’t believe us? The numbers speak for themselves. Sixty-six percent of employees still work while taking paid time off, the survey reports. More specifically, employees who earn above $100,000 per year are more likely than those with a household income of $50,000 to $74,900 to stay plugged in to work while using paid vacation days. In other words, the more money you make, the less time off you have.

These results could be linked to the specialized knowledge required of top-earners. After all, jobs in the higher income brackets often include executives and bosses, and no one on the team can replace their expertise once they leave the office. The data shows that speculation is correct; one in three of the high-earning respondents worked during vacation because they felt there was no one else at their company who could do their work while they were out. If that logic sounds familiar, it could be one of the subtle signs you’re more of a workaholic than you thought.

What’s more, the survey also found that only 54 percent of employees are using their paid-time off. Never taking a vacation is dangerous for your health, and here’s why. However, taking a shorter vacation can actually be good for you. So the next time you’re on an exotic, tropical vacation, make sure you log out of the office first—your personal health will thank you.

What to Do if You’re Laid Off Due to Coronavirus