The documentary was a smash success with viewers—but shortly thereafter, it was ordered off the air, never to be seen again. 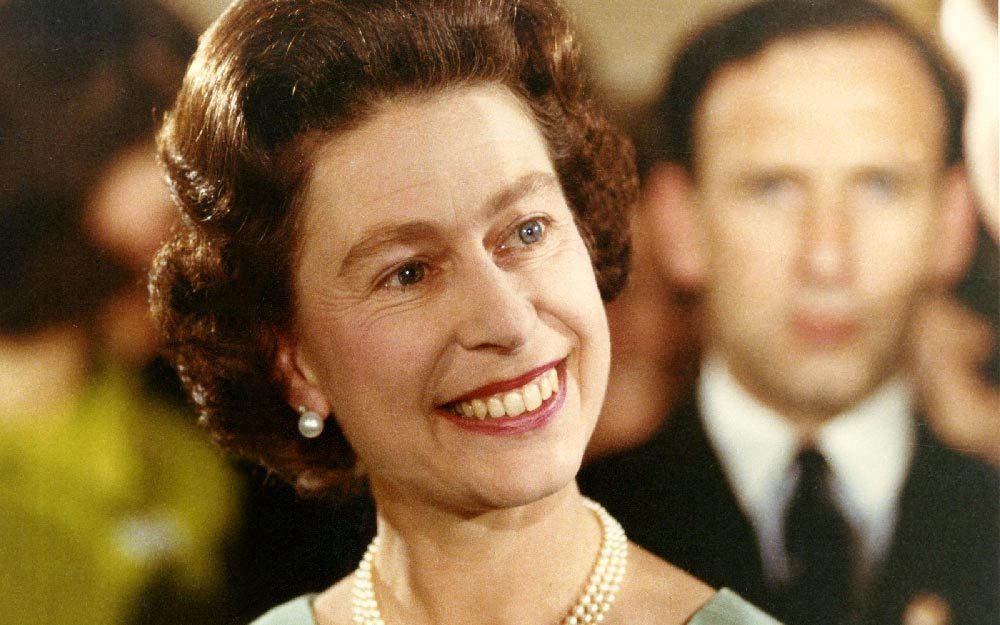 Queen Elizabeth II has remained a consistent presence over the years as Britain’s longest-reigning monarch, despite a society that has rapidly changed around her over the course of nearly seven decades as sovereign. But we can’t attribute it all to the devotion of the British people—the queen and her advisers have had to figure out some unusual ways to keep up public support of the monarchy. Through periods of countercultural surges (like those of the 1960s), the changing relationships between figures of authority and the public have required the current royals to step into the public eye like no others in British history—a particularly challenging task for Queen Elizabeth as she’s the world’s most famous introvert.

Compared to the protests, free love, and social change going on in 1969, the royal family’s steadfast devotion to tradition began to look a bit stuffy in comparison. According to a video from the Smithsonian Channel, the queen’s advisers came up with an idea to release a documentary film so that the public could catch a glimpse into their private lives. Upon first watching it, the queen only questioned whether the two-hour film had to be so long. But after it was aired on television to a whopping 37 million viewers, she ordered that no one should ever see it again.

For Queen Elizabeth II, as both head of state of the United Kingdom and head of the Church of England, the documentary presented her in a way that had rarely been put on display before: in her role as a wife and mother. Short clips of the documentary released in 2011 for an exhibition in honor of the Queen’s Diamond Jubilee showed the royal family eating together (possibly alluding to 9 of their bizarre eating habits), having a picnic, and even playing with puppies, though the clips did not include a cameo from the queen’s beloved corgis. The 1969 broadcast did indeed achieve its goal of strengthening public support, but the queen and her advisers “realized that being too normal was as dangerous as being too different,” according to the Smithsonian Channel, attesting to the unique position the royal family occupies in British society.

We may never know the rest of the contents of the film, locked away since that first broadcast. The royal family’s high profile, however, coupled with the degree of privacy they maintain, has given way to more than a few false myths—here are some of the strangest myths of the royal family. Next, don’t miss these other fascinating facts about Queen Elizabeth II.