This Is the Year’s Most Annoying Word, According to a New Poll

Certain words just tend to bug certain people. But for the ninth year in a row, a good chunk of the U.S. agreed that this one was the worst of the bunch. 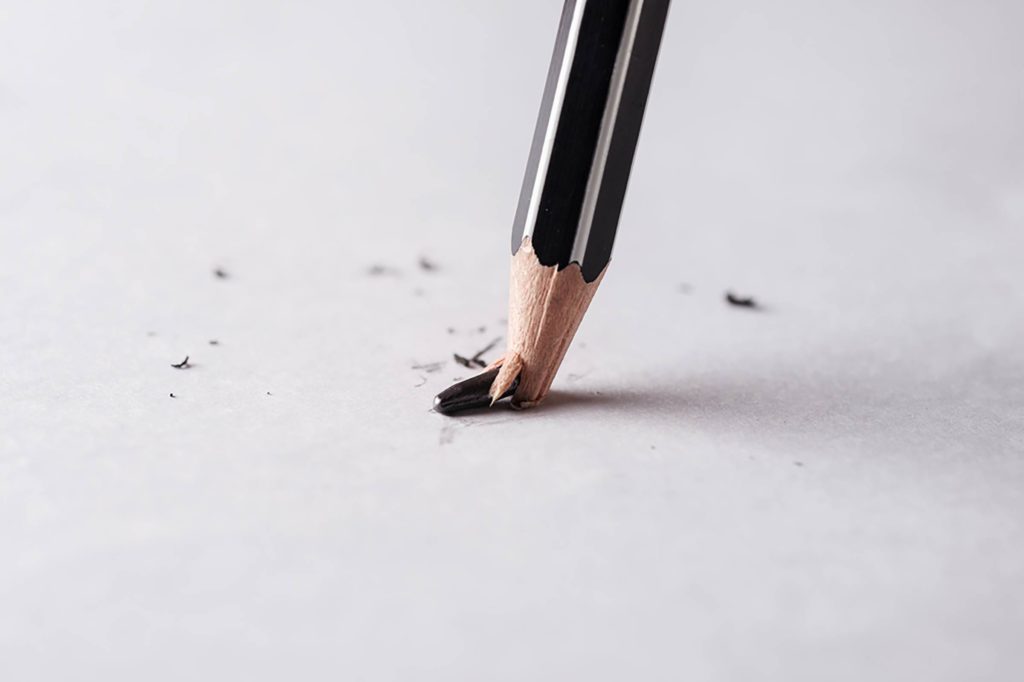 “Whatever,” once again, is nationally obnoxious. According to a recent Marist poll, “whatever” has taken the title of the most annoying word of the year for the ninth year in a row, edging out the plucky newcomer “Fake News” by 10 percentage points.  (Here was 2018’s single most-searched word.)

The poll, which was composed of a nationally representative sample size of 1,074 participants, looked into five words or phrases that particularly irked the general populace in 2017.  Only three percent of the population couldn’t come up with a bit of verbiage that bugged them. Here’s how the rankings broke down by the numbers:

Forty percent of all people over the age of 45 found “whatever” to be the most detestable, bolstering its place in the rankings. Dr. Lee M. Miringoff, Director of The Marist College Institute for Public Opinion, spoke to “whatever’s” place in the unlikable lexicon in a statement.

“Since 2015, we have seen a narrowing between ‘whatever’ and the rest of the list… It has been more than 20 years since ‘whatever’ first gained infamy in the movie Clueless. While the word irks older Americans, those who are younger might not find ‘whatever’ to be so annoying.”