I Made a 21-Point List of the Requirements for the Man I Would Marry—and It Worked!

Carl and I have been married 65 years, and he still lives up to the list. 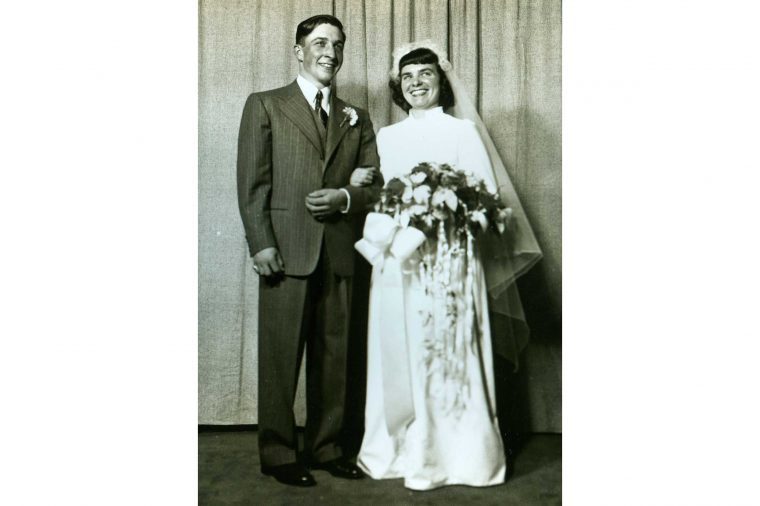 When I turned 18, in 1943, I sat down and made a 21-point list, “What the Man I Marry Must Be.” The family laughed and teased as I checked the list when I had a date or was meeting a boy for the first time. Some of the items were: believe in God, like children, like music, have a college education, have a sense of humor, be older than I am, like to travel.

The list was wrinkled and worn by the time I was 22. We’d just moved to the village of Strykersville, New York, when I had my first date with Carl. After the date I knew, even without checking the list, that he was the one!

When I told my father I was going to marry Carl, he frowned and demanded, “Get me that list.” After he read through it, he said, “I suppose with a little rationalization, it will do.”

A few years after my mother passed away, when Dad was considering courting, he whispered in my ear, “Will you make me a list?” I did, but I made two lists: a serious copy and a joking one (must invite me to dinner each Sunday, be a good babysitter and so on). So I had the last laugh!

My daughters also asked me for my list when their time came.

Carl and I have been married 65 years, and he still lives up to the list.

Looking for a gift for your husband? These are the greatest.