The answer is written in the stars. Literally. 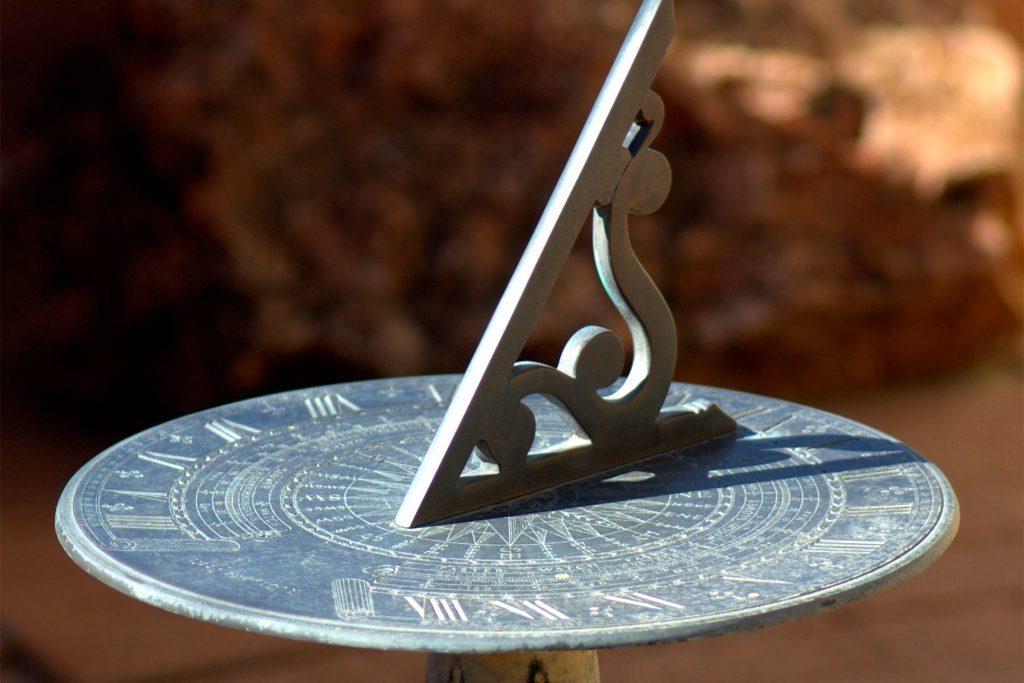 We’ve all wished for more hours in the day at some point, whether we needed more time to finish our work or, um, to finish a series on Netflix. But why is each day allotted 24 hours? Isn’t that a pretty arbitrary number?

Turns out, the number 24 has some historical significance. The ancient Egyptians are credited with starting the whole 24-hour ordeal. They divided time into three parts: 10 hours of daylight, 12 hours of nighttime, and two twilight hours, one at the beginning of the day and one at the end.

The 12 hours at night were dictated by the movement of stars called decans. There were 36 decans total, one representing each week (Egyptians had 360 weeks in their annual calendar). During the summer, 12 decans passed through the sky each night at equal intervals. When a new decan rose, that marked the start of a new hour.

For the rest of the year, time-keeping was tricky. Summer days were longer than winter days, and since the length of the days varied throughout the year, so did the length of the hours. Nonetheless, by 1500 B.C., sundials were divided into 12 parts to separate day and night hours, regardless of how long those hours actually lasted.

MORE: Spooky Facts You Never Knew About the Moon