Melissa NobleUpdated: May 23, 2016
From yourtango.com

Kissing is great for romantic bonding and just as awesome for your health. 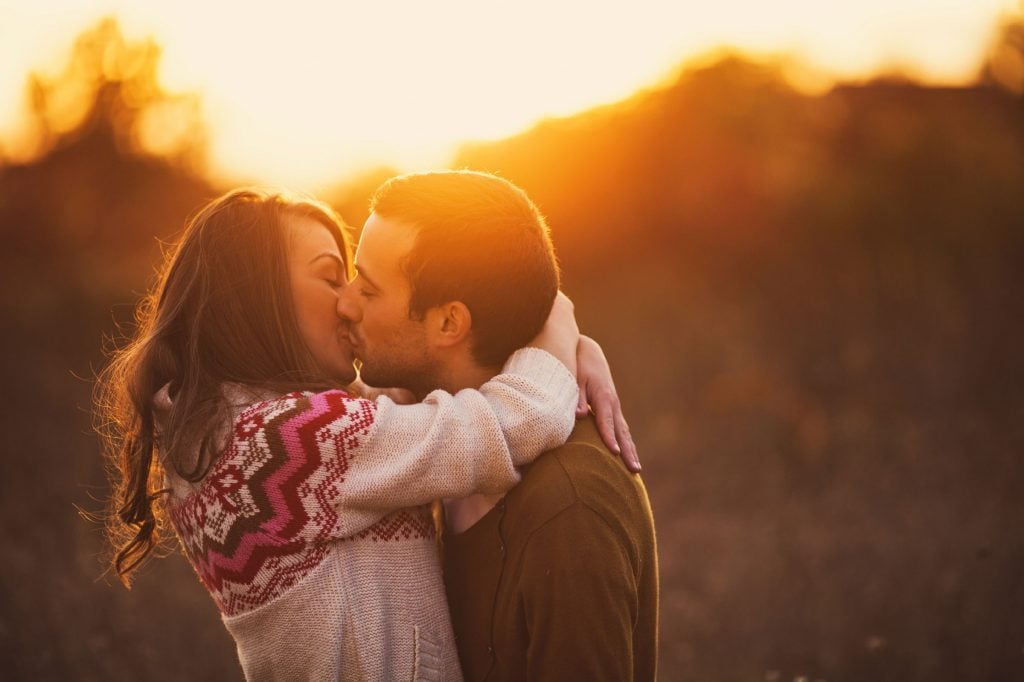 AleksandarNakic/iStock We know kissing as a social pleasantry, the appropriate ending to a date and a means of connecting with our main squeeze. The collision of lips and tongues that we often take for granted has a whole lot more bubbling under the surface than what meets the eye. Swine flu scares and mono aside, kissing actually does a body very, very good.

1. Kissing boosts immunity. A recent study reported in the journal Medical Hypotheses says kissing may increase a woman’s immunity from Cytomegalovirus. Cytomegalovirus, contracted through mouth to mouth contact, can cause infant blindness and other birth defects if the mother is a carrier during pregnancy. Otherwise, the bug is relatively harmless in adults. Kissing has long been thought to be a way to pass along bugs and thus strengthen the body’s defenses.

2. Kissing helps you pick the best mate. Anthropologist Helen Fisher describes kissing as a “mate assessment tool.” Much of the cortex is devoted to picking up sensations from around the lips, cheeks, tongue and nose. Out of 12 cranial nerves, five of them are picking up the data from around the mouth. It is built to pick up the most sensitive feelings—the most intricate tastes and smells and touch and temperature. And when you’re kissing somebody, you can really hear them and see them and feel them. So kissing is not just kissing. It is a profound advertisement of who you are, what you want and what you can give.

Other researchers note that kissing is biology’s way of determining who in nature you are most genetically compatible with. “At the moment of the kiss, there are hard-wired mechanisms that assess health, reproductive status and genetic compatibility,” says Gordon G. Gallup Jr., a professor of evolutionary psychology at the State University of New York at Albany who studies reproductive competition and the biology of interpersonal attraction. “Therefore, what happens during that first kiss can be a make-or-break proposition.”

3. Kissing burns calories! Depending on different reports, anywhere from 2 to 6 calories a minute. Not quite a jog on the treadmill, but an hours worth of smooching may burn off half a handful of M&Ms or half a glass of wine. Hey, it’s something. Being On Top

4. Kissing keeps facial muscles strong. Sure tight abs or cellulite-free thighs may be first on the Tone Up list, but don’t underestimate the workout your mouth gets during a makeout session. Researchers say you use 30 muscles while kissing and the smooching helps keep your cheeks tight. Nice. We’ll take what we can get.