Grab the garbage bags now because you're about to say buh-bye to years' worth of junk. 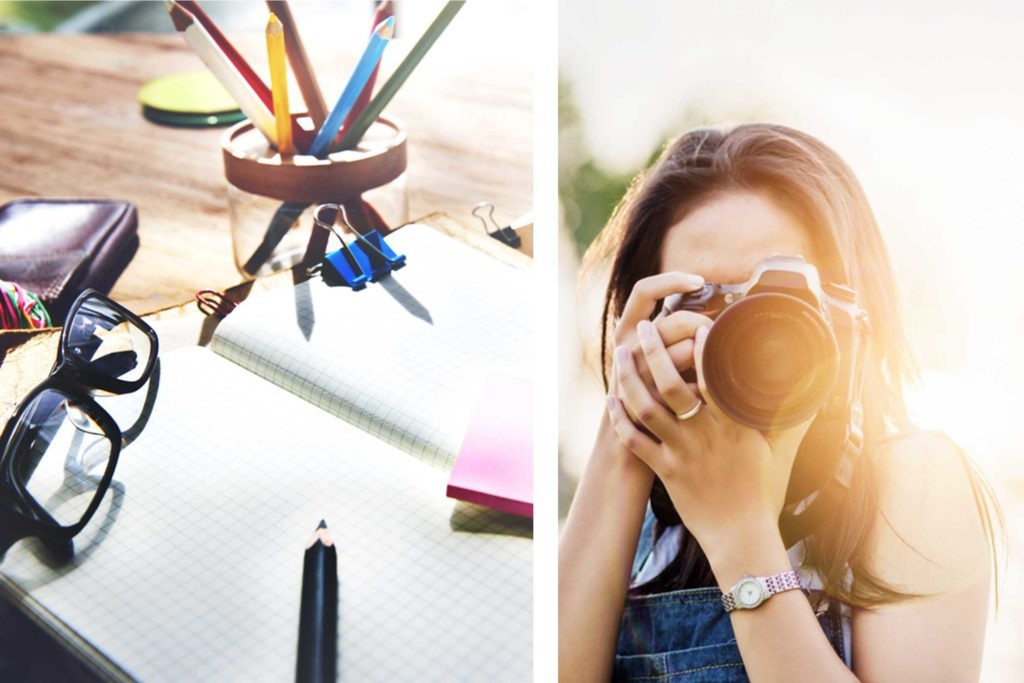 shutterstockAre you fed up living in a house full of clutter despite your best efforts to ramp up your recycling, get rid of unwanted items, and cut back on unnecessary purchases? Do you long to know the decluttering tips clutter-free people swear by? Well, there may be one trick you haven’t tried yet.

According to a recent study carried out by The Ohio State University’s Fisher College of Business, snapping a photo of things you appreciate but don’t really need could be the answer to how to declutter. “What people really don’t want to give up is the memories associated with the items,” explains co-author and associate professor of marketing Rebecca Reczek, as reported on EurekAlert! “We found that people are more willing to give up these possessions if we offer them a way to keep the memory and the identity associated with that memory.”

Think about it: We all have a bunch of stuff we can’t bring ourselves to part with, but in all honesty we know we’ll never use them again—like favorite childhood toys, our pre-schooler’s artwork, or a sweater worn by a beloved relative who has passed.

Co-author Karen Winterich, associate professor of marketing at Pennsylvania State University, says the project started when she realized she was keeping an old pair of basketball shorts “just because they reminded me of beating a major rival basketball team in junior high.”

“I didn’t want the shorts—I wanted the memory of winning that game, and that’s what I thought of when I saw the shorts,” Winterich adds. “A picture can easily mark that memory for me, and I can donate the shorts so someone else can use them, which is even better.”

Inspired by Winterich’s experience, the research team recruited 797 Penn State students who lived in six campus residence halls. At the end of a fall semester, the researchers advertised a donation drive before the students left for the holidays—with a catch: There were actually two different advertising campaigns that varied by residence hall. Similar numbers of students were exposed to both campaigns. In the memory preservation campaign, signs in the residence hall bathrooms stated, “Don’t Pack up Your Sentimental Clutter… Just Keep a Photo of It, Then Donate.” In the control campaign, fliers told students, “Don’t Pack Up Your Sentimental Clutter, Just Collect the Items, Then Donate.”

According to Reczek, the results, published online in the Journal of Marketing, show how it can be fairly easy to break old habits of hoarding possessions with sentimental value. “It is not terribly surprising that we can keep the same memories alive just by taking a photo of these possessions, but it is not a natural behavior. It is something we have to train ourselves to do,” she says.

While the researchers admit that the memory preservation strategy may not work for items with a lot of sentimental value, such as a wedding dress, it has the potential to help everyone lighten the clutter load at least a bit. And now that you’re in the mood to purge, here’s a detailed guide to how to donate your stuff. 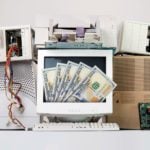 10 Vintage Computers That Could Be Worth a Fortune