There’s no mandatory retirement age on this sister’s farm. 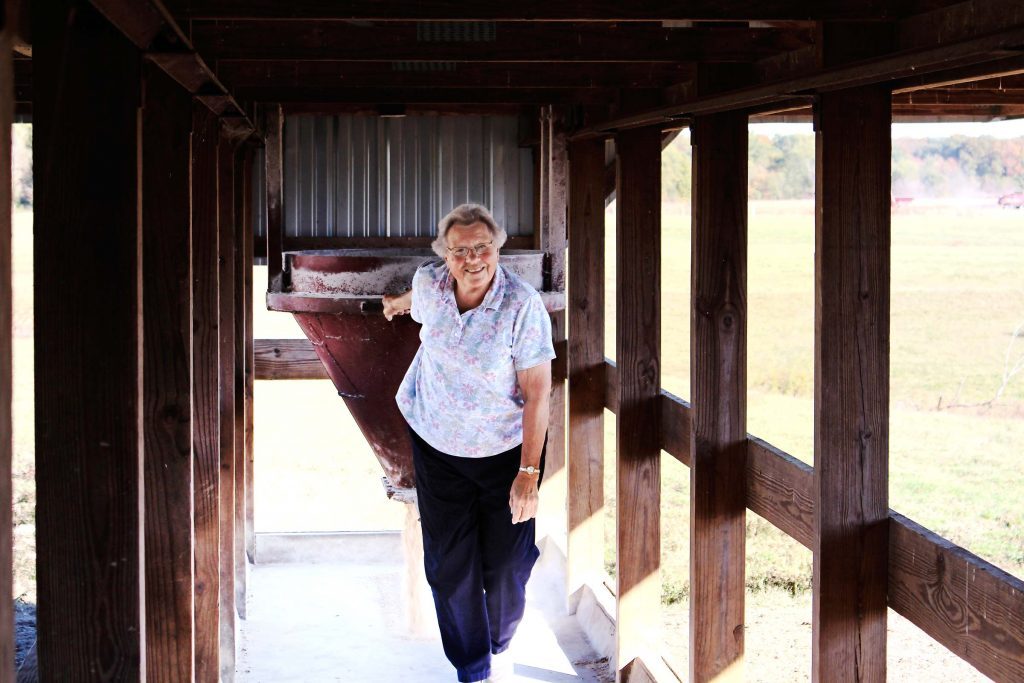 Country Woman MagazineShirley Gray was just 60 when her husband, Vernor, died, leaving their 210-acre farm near Madison, Indiana, in her hands. Some might have thought she’d slow down at that point and hand off her farm to the next generation. But they would have been folks who didn’t know Shirley.

My sister, now 83, has lived on this farm for 64 years and has never been a stranger to hard work. For the first 12 years of her marriage, she and Vernor raised five children while living in a house with no indoor plumbing. Vernor worked from 9 to 5 at the Indiana-Kentucky Electric Corp., so Shirley was responsible for milking the cows, feeding the livestock, growing and harvesting the family’s huge garden, and helping with the crops.

After her husband’s death, Shirley continued to raise beef cattle, corn, soybeans and hay, and she’s still innovating, growing teff (a cereal grass) for the first time this year. Her family now helps with the crops, but Shirley is renowned for the cattle she raises—more than two dozen head are in the barn now, with more due soon. She loves seeing baby calves for the first time and watching them grow under her care. There is a waiting list of people who want to get beef from her, because everyone knows she raises a quality product. 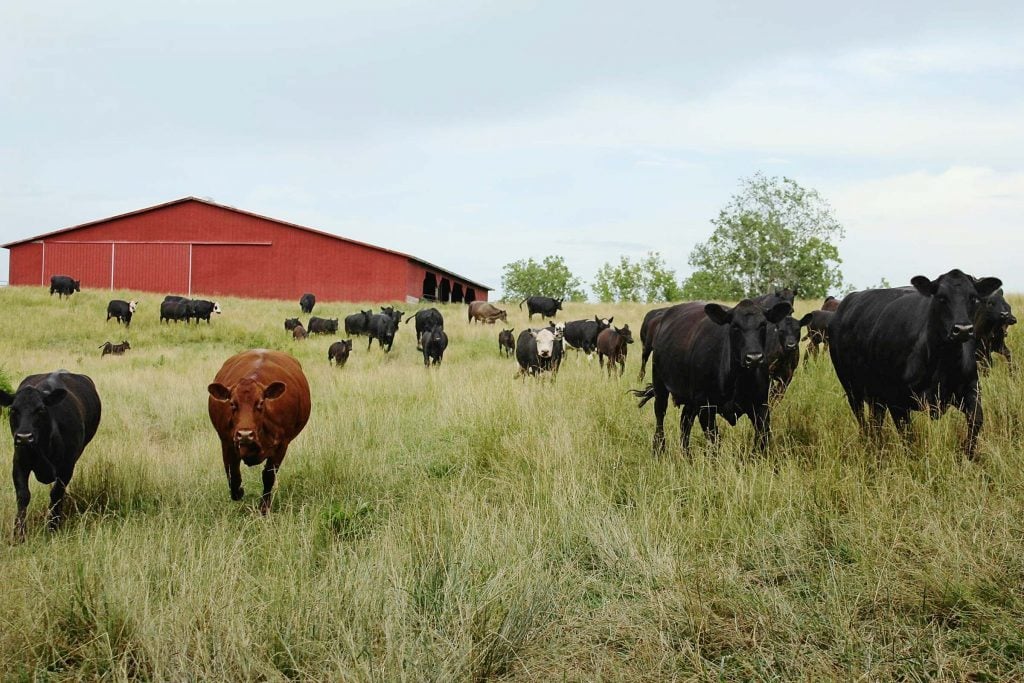 Country Woman MagazineThe farming is hard work, but my sister has always thrived on the challenges it demands. The opportunity to wake up every morning and look out her picture window at the cattle grazing and crops growing gives her a sense that she is a part of the land and the land is a part of her, and it instills in her the pride that she is continuing something that has been important to her family for generations.

She and I grew up on a Hoosier Homestead farm, a recognition that our family had been there for more than 100 years, and we come from a legacy of farmers and country women. 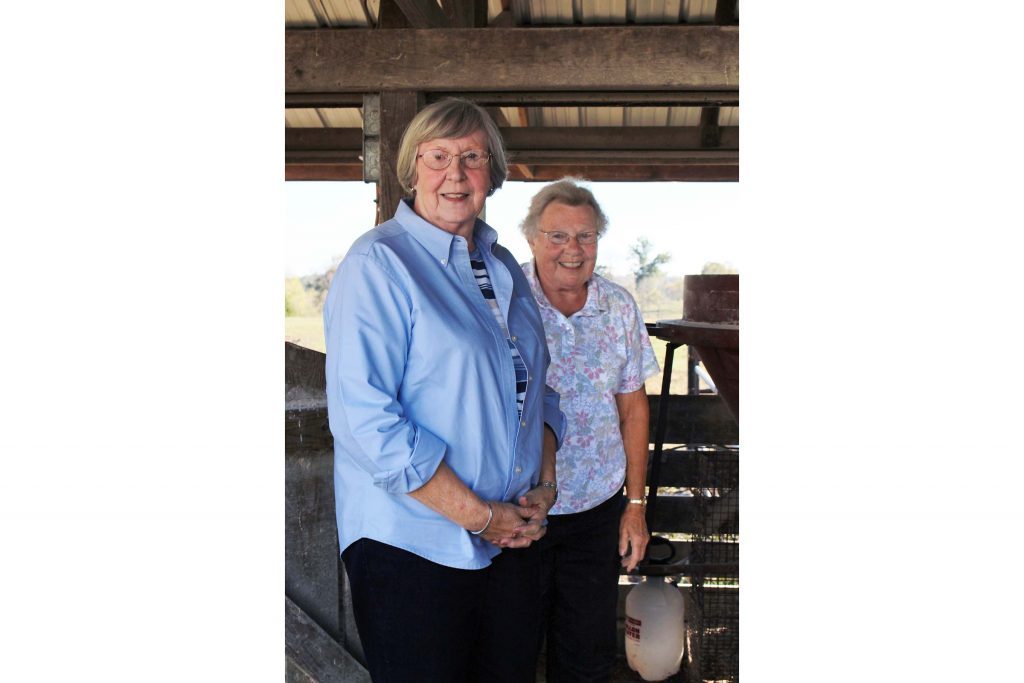 Country Woman MagazineI’m the younger sister, so when I was in grade school, I got off the bus every day at Shirley’s farm to watch her kids while she did farm chores. While I was there, Shirley taught me how to cook and clean, how to grow a garden and then can and freeze vegetables, and even use an old-fashioned treadle sewing machine. She was a hard taskmaster, expecting every stitch to be perfect. I thought she was just being picky, but I’m grateful she taught me to do things right the first time.

Although I helped her with the kids and chores every day, I realize now that she helped me much more than I did her. She’s my sister, but she’s also been my teacher, mentor, role model and one of my very best friends.

But that’s just the kind of woman Shirley is. She’s respected among those in her community and lives by the golden rule. She always has a smile on her face, and when you go to her house, a delicious meal appears on the table, almost as if by magic.

And at 83, she’s still not ready to retire. She continues to be motivated by the legacy that has been passed to her. She is a role model to all who know her. I’m proud to be her sister. 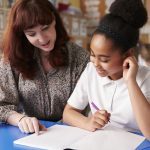 19 Inspiring Quotes from Teachers Around the World 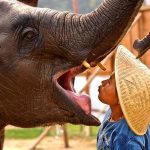 How Elephant Polo Is Saving the Elephants—and Kids with Autism