Marilyn Hinson shows us that 911 service doesn't need to end with answering a phone. 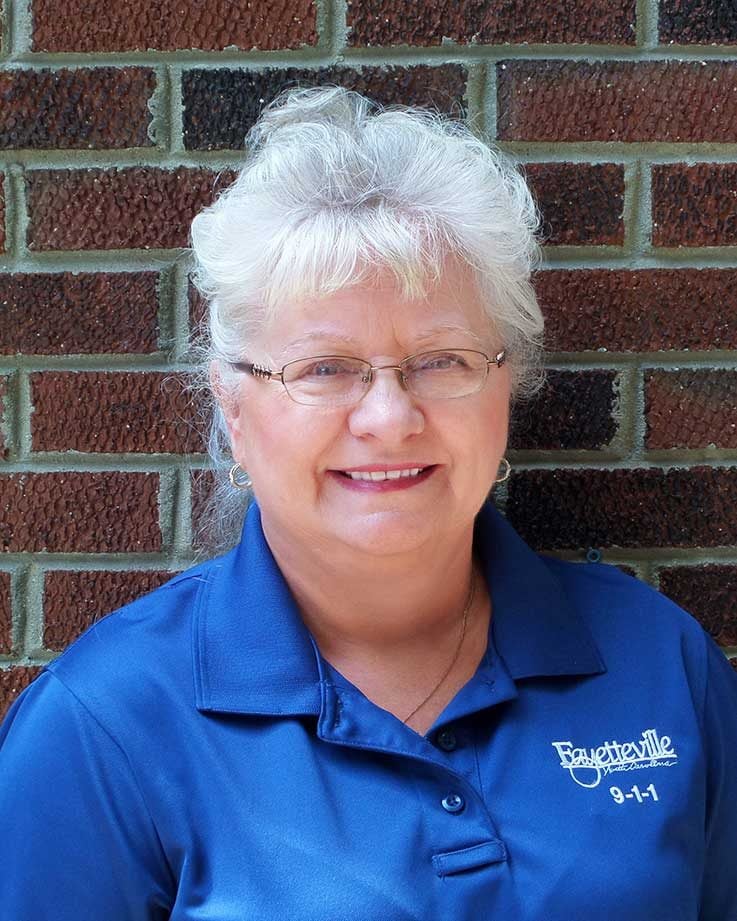 Last May, Clarence Blackmon, 81, returned to his Fayetteville, North Carolina, apartment after months in the hospital for prostate cancer treatment. He found his refrigerator and pantry were nearly empty.

Clarence’s wife, Wanda, had passed away a few years earlier, and he had no family nearby to help him with grocery shopping. Unable to drive or walk, Clarence called a local supermarket, but the manager told him the store didn’t deliver. Hungry and desperate, Clarence dialed 911.

“I don’t need to be transported anywhere,” he told the operator, Marilyn Hinson. “I just need somebody to bring me some food. I can’t do anything. I can’t go anywhere. I can’t get out of my chair.”

Marilyn asked her supervisor, Lisa Reid, if she would allow her to offer her assistance, and Lisa consented.

“He was hungry,” Marilyn told a local television station. “I’ve been hungry. A lot of people can’t say that, but I can, and I can’t stand for anyone to be hungry.”

Later that day, Marilyn delivered Clarence’s order, including a head of cabbage, tomato juice, popcorn, beans, beets, an avocado, and soda, and made him a few sandwiches.

“She came to my rescue,” said Clarence, an Army veteran and retired petroleum company administrator.

Clarence is now in hospice care, but Marilyn visits a few times a week to chat, fill his candy dish (“he loves Jolly Ranchers,” she says), and collect his laundry. Marilyn says, “There are no heroics here.” In her mind, she’s just doing the right thing. But ask Clarence, and he’ll credit Marilyn with saving his life. “Thank God for people [like Marilyn],” he says.