Flight attendants share the lowdown about which plane they prefer.

Most of the time when people fly, they are too preoccupied (or frustrated) to notice the specific type of aircraft they’re about to board. But for flight attendants, whether they’re assigned to an Airbus vs. Boeing plane could make a difference in how they do their jobs. So which plane do they prefer? Here’s what we found out.

Airbus vs. Boeing: Some background

Before we get into preferences, let’s talk a little about the differences between the companies. Boeing was the first on the scene, with a seaplane in 1916; the company enjoyed a monopoly until Airbus entered the market in 1970. Boeing launched its first commercial jetliner, the 707, in 1958, and though Airbus got its first orders from Air France 12 years later, it wasn’t until the 1990s that the company really became a significant competitor for Boeing. Now, the two companies have a 99 percent market share of the commercial aircraft market and are neck-and-neck when it comes to producing new aircraft. In 2018, Boeing delivered 806 jets to customers while Airbus was close behind with 800 deliveries. Statistics are one thing, but when it comes to functionality, what do flight attendants think about the two brands? Who will win the Airbus vs. Boeing showdown?

Oleg_Ivanov/Getty ImagesWhen it comes to picking a favorite, it’s not as straightforward as you might think. Matt Maszczynski, an international flight attendant who has worked at a number of airlines over the years and runs Paddle Your Own Kanoo, a blog that focuses on flight attendant recruitment, news, and aviation stories including the passenger experience, says that asking which company is better is a loaded question and not one that is simple to answer.

“Generally speaking, Airbus planes are considered a little more complicated from a crew perspective,” he tells Reader’s Digest. “Things like arming the doors and getting to grips with the cabin control system take some getting used. Whereas Boeing planes are much simpler and just seem to work.” Here are 22 things your flight attendant won’t tell you.

Specifically, Maszczynski likes the Boeing 787 Dreamliner because “it’s just the right size,” with a dual aisle, but not too many passengers. In addition, having a crew rest area is standard, and he says that the galleys are large and easy to operate. “On top of that, I really notice the difference with the humidity levels, mood lighting, and the dimmable windows,” he adds.

When it comes to the first-class cabins, Emirates cabin crew member Sanela Music says that the suites on the Boeing 777 are one-of-a-kind. “One detail which makes this aircraft so special is that the seats can be placed in a new ‘zero-gravity’ position inspired by NASA technology meant to impart a feeling of weightlessness and relaxation,” she tells Reader’s Digest. “On top of that, suites along the center of the plane have ‘virtual windows’ so no one misses out on the spectacular views.” Here are 11 strange rules flight attendants must follow. 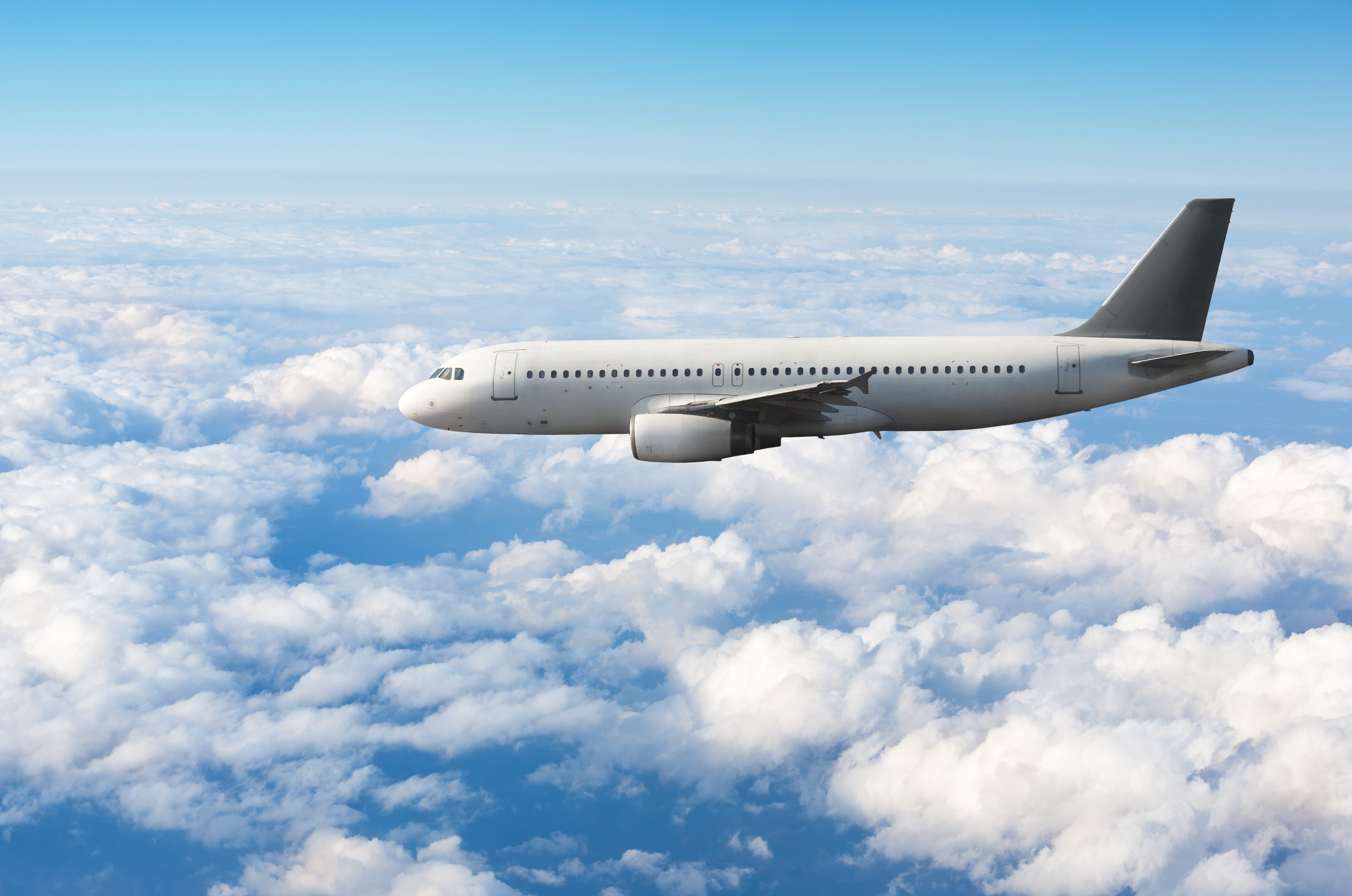 pat138241/Getty Images In the great Airbus vs. Boeing debate, there’s a lot to be said for the new(er) kid on the block, too. Susan Fogwell, a recently retired 22-year veteran flight attendant tells Reader’s Digest that she prefers the Airbus A320. ” The aisle in economy is wider than Boeing, making it easier to roll the beverage and food carts down it,” she explains. Similarly, a Delta flight attendant told Business Insider that the A320 has a good design, plenty of interior space, newer technology, and is easy for passengers to board and deplane. Here are 17 things to never say to flight attendants.

Over at Emirates, Music is also a fan of the A380, which she describes as being “as close as it comes to your own private jet,” despite the fact that some of the aircraft can seat more than 600 passengers. She notes that economy class has extra room and custom lighting, business class offers flat-bed seats, and first-class wows with private suites and shower spas. “My favorite part of the aircraft is the A380 onboard lounge,” Music says. “The relaxing setup allows you to kick back with a cocktail, enjoy a selection of treats, and indulge in conversation with fellow passengers or the flight attendants on board. It’s such a comfortable and spacious aircraft to be on that you sometimes even forget you are 40,000 feet in the air.”

Ultimately, though, Maszczynski says that once you get used to minor differences in different models, “a plane is a plane and what makes the real difference isn’t the manufacturer but how the airline has configured the inside of that plane.” Whether we realize it or not, airlines have a big say on how they outfit a plane cabin—from normal things like the passenger seats and the number of lavatories, to crew specific concerns, like the size and layout of galleys and whether there is a crew rest compartment, he explains. Next, read on to find out the best (and worst) airlines in the world.

Elizabeth Yuko
Elizabeth is a bioethicist and journalist covering politics, public health, pop culture, travel, and the lesser-known histories of holidays and traditions for RD.com. She's always mentally planning her next trip, which she'll base around visits to medical museums or former hospitals, flea markets, local cuisine, and stays in unusual Airbnbs or historic hotels.
Now Trending
The Countdown to Hocus Pocus 2 Is On—Here’s Everything We Know
What to Do If an Airline Loses Your Luggage: 10 Simple Steps
How to Get a Refund If Your Flight Is Canceled