These Are the U.S. Airports Where You’re Most Likely to Find Love, According to Match.com

The online-dating website shares which airports have the most users—AKA people who are looking for love—passing through. 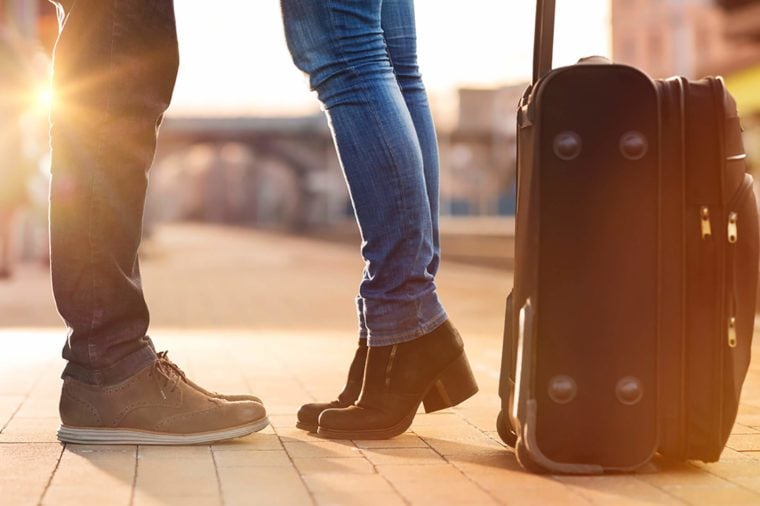 Rido /ShutterstockIf airport security and flight delays make you wish you had a significant other to share your troubles with, you’re in luck: Match.com recently detailed the top 10 U.S. airports for finding love. Before you take off, memorize one of these cheesy pickup lines guaranteed to (at least) get a laugh.

To compile their list, Match.com used 2016 data from its Missed Connections feature, which uses location data to pair users who cross paths in real life. That means if you and another Match.com user are sitting at the same airport bar or waiting at adjacent gates, you could be matched (the app still filters out unlikely matches the same way it usually does). Airports were ranked in order of most missed connections.

Chicago’s O’Hare, Atlanta, and Los Angeles came out on top, while Las Vegas, Seattle, and Charlotte rank in the bottom three.

And while we don’t recommend changing your itinerary over this, if you have the choice between laying over at Chicago O’Hare and Charlotte, you might—wink, wink—want to choose O’Hare. Before you take your next trip, these are the 16 mistakes to stop making before your next flight. 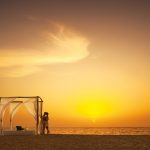 The 10 Most Romantic Couples Resorts Around the World 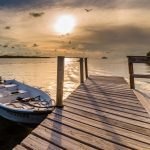 The 10 Most Romantic Island Destinations in the United States