Start Counting Down: All Creatures Great and Small Is Coming Back to TV in 2021

Get ready to be transported to England to meet some new four-legged friends.

Reader’s Digest goes back (way back) with James Herriot, a veterinarian who, upon retirement, compiled his memoirs of working with so many wonderful animals, into a series of books beginning with If Only They Could Talk in 1970. Herriot was actually the pen name for James Alfred Wight, who practiced in northern England. Reader’s Digest fell in love with these tales so much that the magazine frequently shared excerpts from the books—more than 15 times between the 1970s and ’80s. His stories are so loved that they have been translated to both big and small screens for decades. In 2021, PBS will bring a new incarnation of Herriot’s memoirs to life with a series aptly titled All Creatures Great and Small. Love animals? These are facts about the sweet creatures you have all wrong.

What makes Herriot’s books so interesting is that he takes his personal experiences as a vet in a small country town and colors his writing with many illustrious characters. The new series, coming to PBS in January 2021, will star Scottish newcomer Nicholas Ralph as a young Herriot. Fans of the books will be thrilled to know that many of their other favorite characters will also come to life such as Siegfried Farnon, a fellow veterinary surgeon, Mrs. Hall, Mrs. Pumphrey, Hugh Hulton (play by Matthew Lewis, aka Neville Longbottom to Harry Potter fans), and Helen Anderson, Herriot’s love interest. Thinking of adopting an animal? These are the impressive benefits of pet ownership. 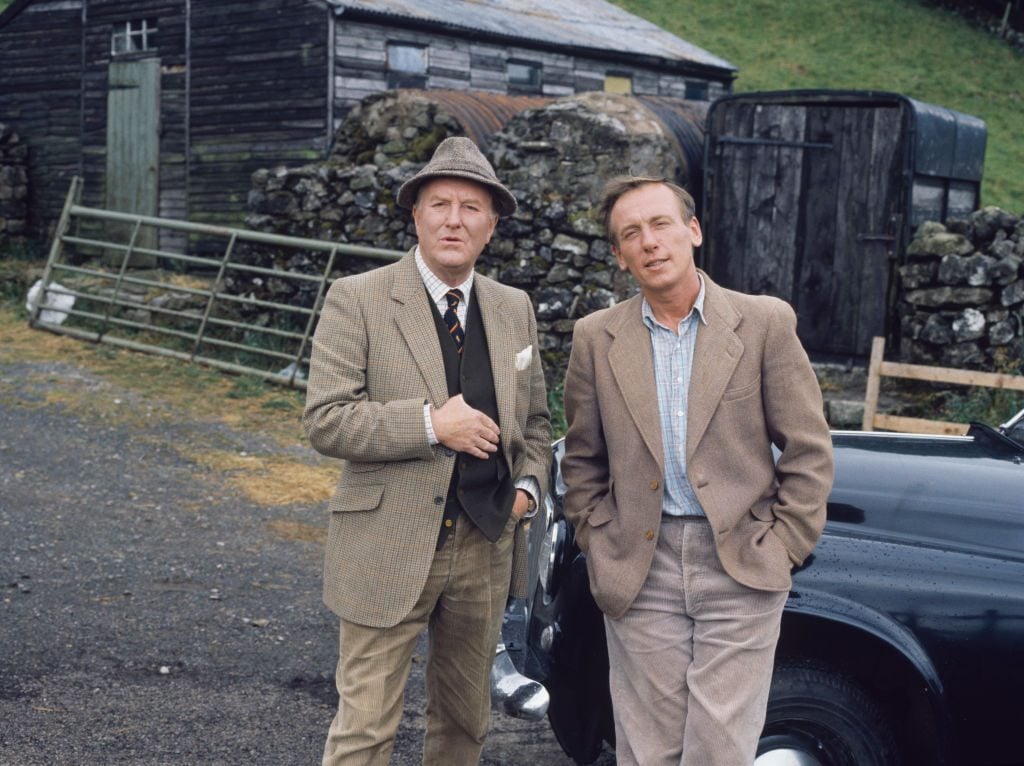 No one does period pieces like MASTERPIECE on PBS (hello, Downtown Abbey), and All Creatures Great and Small is no different. For this iteration, the series will open in 1937 just as Herriot graduates from college. As many young people just entering the professional workforce find, their dream career is much more than they expect. Herriot, for example, becomes just as entangled with his patients’ owners as he does the animals themselves. Expect superior costuming and absolutely stunning views of the British countryside. Particularly during a time when travel is limited, such a beautifully-filmed series will make you feel transported to a faraway place. Unlike All Creatures, these 16 historical movies are wildly inaccurate.

Not as familiar with Herriot but love all things PBS? Dive into his works with The Complete James Herriot Box Set, which features eight titles in total. If Only They Could Talk delves into the early days of Herriot’s career where we first meet the characters we grow to know and love, while It Shouldn’t Happen to a Vet continues the tales with the same heart and humor as the inaugural book in the series. You will quickly understand why Herriot, who passed away in 1995, sold more than 60 million copies of these books across the globe. And if you’re an animal lover it’s truly a win-win. These are the books everyone should read before they die. 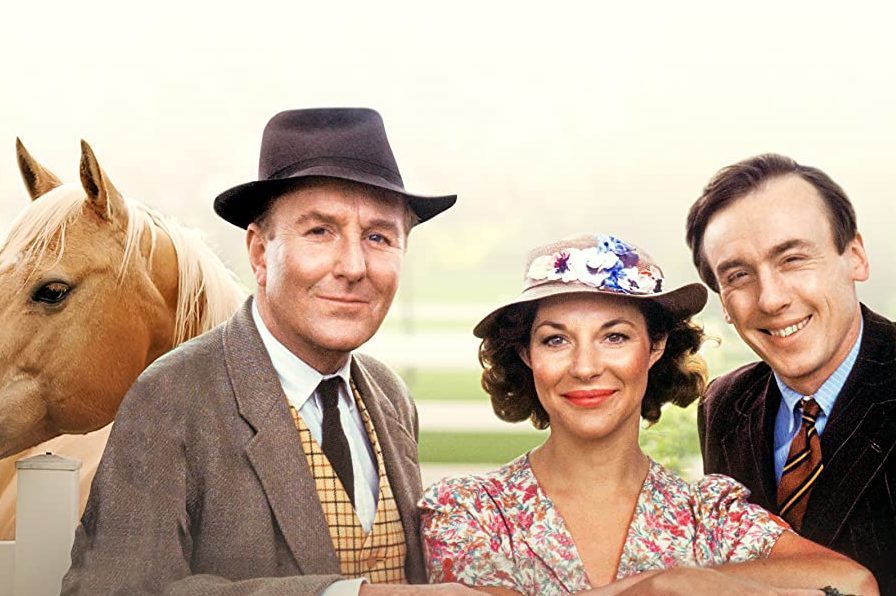 via amazon.comAs previously mentioned, this isn’t the first time Herriot’s stories and likeness have been brought to the screen. In fact, a 1975 TV movie titled All Things Great and Small starred Anthony Hopkins (though not in the role of Herriot but as Siegfried, his boss). The good doctor in that rendition was played by actor Simon Ward. There was also a 2011 mini-series titled Young James Herriot that sought to look at the vet’s college days wit actor Iain De Caestecker (best known for his work on Agents of S.H.I.E.L.D.) in the titular role. Before the revamped series premiers, get an inside look at the things your vet won’t tell you.

Read the beloved classics recently reissued in paperback: All Things Bright and Beautiful and All Creatures Great and Small.

The Bestselling Books Behind TV Shows

15 Rare Books Worth a Fortune

Yes, Ernest Hemingway’s Florida House Is Now Home to over 50 Six-Toed Cats—Here’s Why