Jeff Bezos is one of the richest men in the world—here's how his workers fare. 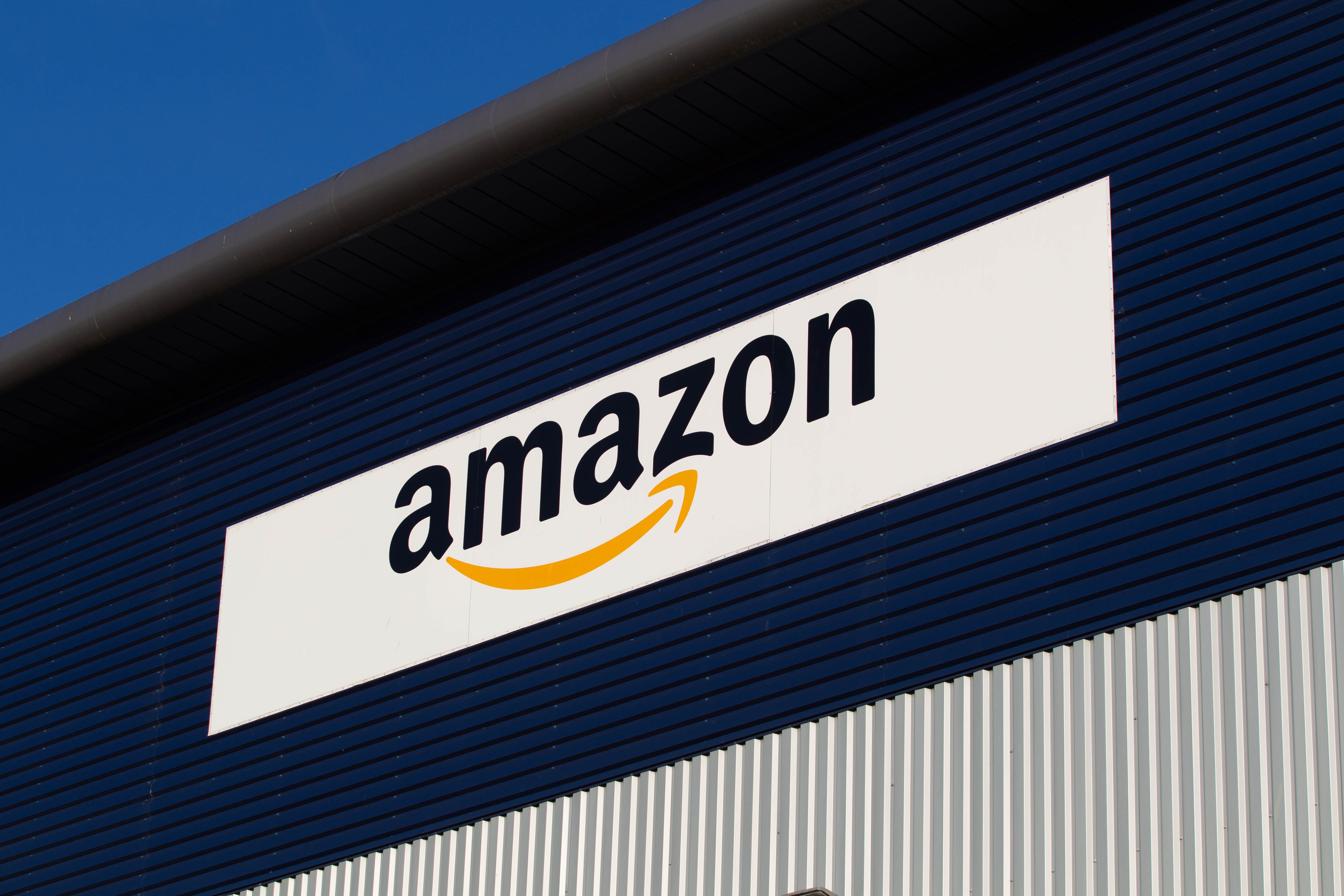 Amazon delivered more than two billion items to Prime members worldwide in 2018—and that number is only growing. With so many people relying on the online store, there are just as many working behind the scenes to keep things running smoothly. Employee pay at Amazon, however, hasn’t always had a stellar record in past years.

Of course, pay varies depending on what type of role you have at the company. According to Glassdoor, 35 self-reported Amazon salaries for fulfillment and warehouse associates range from $12 to $18. Corporate employees, however, make significantly more. Software engineers make over $100,000 along with marketing and product managers, per Glassdoor. Amazon also offers various perks for their workers including discounts on Amazon purchases and holiday overtime pay. Here are the 25 best money-saving products from Amazon’s store brand.

In 2017, half of Amazon’s more than half a million employees were paid less than $28,446. Meanwhile, CEO Jeff Bezos faced criticism for earning more than $1.68 million that year. Bezos, one of the richest men in the world, acknowledged the pay disparity. Amazon announced in October of 2018 the introduction of a new $15 minimum wage for more than 350,000 total employees. The pay bump affects part-time, temporary, and seasonal employees. Now that you know Amazon’s pay and work perks, check out the 15 hidden gems on Amazon you’ll wish you owned.

The Best Sales to Shop on Amazon Prime