This Is America’s Best Employer—And It’s Not Amazon

Hint: They aren't based online. 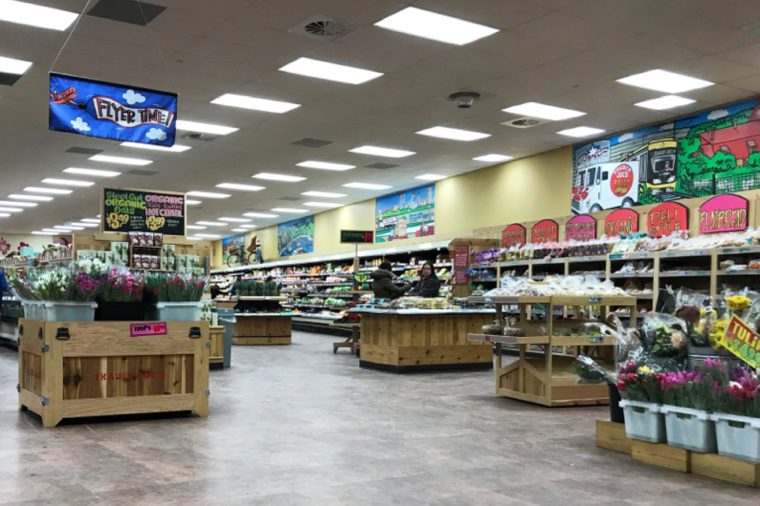 Amazon employs more than 600,000 people worldwide. The tech giant’s sheer employee size, however, doesn’t make it the best employer in America. According to Forbes and data from market research company Statista, another popular brand without a heavy online focus is the best employer—Trader Joe’s.

The 2019 Statista survey of 50,000 American employees anonymously asked them to rate how likely they would recommend their employer to others. Then respondents could nominate organizations in industries outside of their own, too. The annual analysis then ranks large and midsize employers in two lists. The list of large-scale employers with more than 5,000 employees shows Trader Joe’s climbing the ranks in the past few years finally reaching the top spot, Forbes reports.

In 2018, the California-based company was second only to Michelin. This year, they took the first spot ahead of food competitors like Costco and Wegmans, while beating out second and third place companies Southwest Airlines and Eli Lilly, a drugs and biotechnology company, as well. Trader Joe’s also beat out this retailer as America’s favorite grocery store.

It’s not surprising that Trader Joe’s ranks so highly. The positive working atmosphere and environment are some of the many reasons it’s a great place to work. It’s also one of the 11 things Trader Joe’s employees wish you knew. The reviews on Glassdoor are overwhelmingly positive when it comes to benefits, too. Crew members are eligible for yearly raises and a 401K plan if they work more than 30 hours per week. It helps that this is what Trader Joe’s really pays its employees.