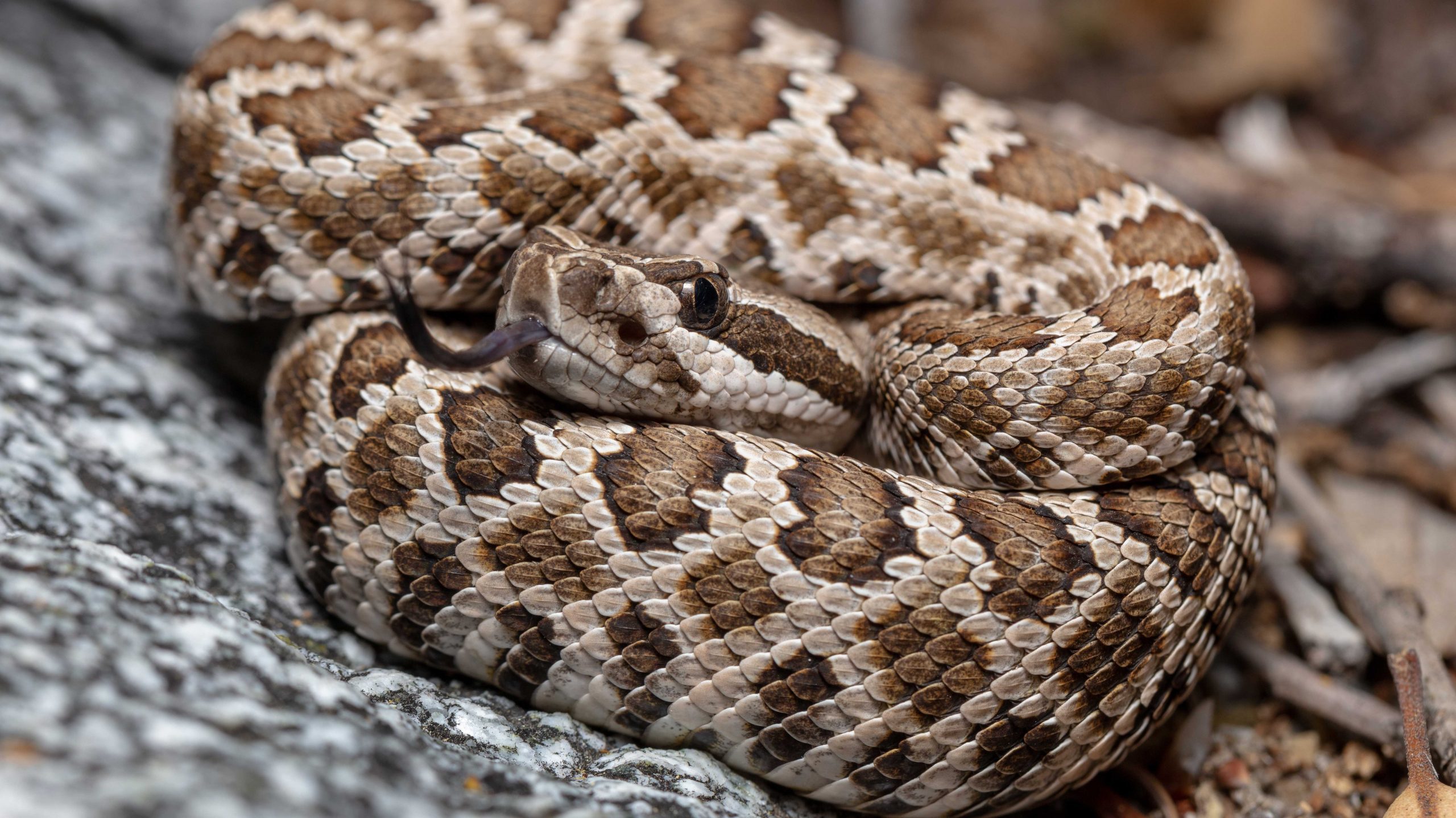 You wouldn't think a baby rattlesnake could do so much damage, but Austin McGee knows better after almost losing his finger to one.

Austin McGee, 20, was on his family’s heavily wooded farmland in Tennessee when he heard a soft buzzing nearby. “I heard it a few times, but it sounded more like a bug, so we ignored it,” he recalls. McGee would regret that decision.

He and a friend had traveled deep into the woods on the family’s 500 acres of land to retrieve some scrap metal to repair his father’s tractor. “After I heard the sound, I reached down to pick up the piece of metal at the top of the pile and felt a bite,” he says. “I pulled my hand back, and there were two small bloody fang marks.”

McGee never saw the snake that bit him, but the size of the fang marks combined with the buzzing sound confirmed that it must have been a baby rattlesnake. “I instantly told my friend, ‘I just got bitten by a rattlesnake,'” he recounts. Snake bites made the list of the 12 most dangerous bites you can get—here are the rest.

McGee and his friend made it back to his parents’ house, where they told them what happened and headed for the hospital. “The whole way to the hospital my finger was throbbing with my heartbeat,” he says. “It just felt like I had smashed my finger really hard. At that point, it wasn’t too swollen yet, but I was getting nervous.”

Once McGee arrived at the hospital, it took a few hours for doctors to be certain how to treat him—giving time for his finger to swell to disturbing proportions. “They took lots of blood for testing and then gave me a lot of anti-venom. They gave me over half a million dollars of anti-venom, at least three days’ worth,” he says.

He was released from the hospital after two nights but followed up with doctors to be sure his finger was healing. “One doctor told me I was going to lose my finger, and one told me he thought it would make it,” he remembers. “I was pretty sure I was going to lose it, too. I didn’t know a finger could do that.” Recovery for McGee has been slow but steady: “The fourth night after I was bitten was the worst; it felt like I was sticking my finger into lava. It was crazy how much it hurt.” McGee never expected to encounter a rattlesnake on his family farm—here’s why so many snakes are on the loose.

When Reader’s Digest spoke to McGee, it had been about a month since the bite, and he said his finger wasn’t swollen anymore but was still difficult to bend. “I’m back to work now and life as usual,” he says. “It looks like this will be a slow recovery process, but I’m living my life. My finger still has a crater in it at the bite site. It’s funny, I’ve lived on this farm my whole life and I’ve only seen one rattlesnake.”

McGee advises others who have been bitten by a snake to seek treatment fast. But you’re better off not getting bitten in the first place, he says: “If you’re in a wooded area, stay away from places that snakes might be, and kick around the area before putting your body there. Listen closely and pay attention to noises you hear. If I had kicked the metal pile before reaching into it, maybe I would’ve scared the snake away. Maybe I wouldn’t have been bitten.” Read on to learn how another man survived a rattlesnake bite with no way to call 911 or get to a hospital. 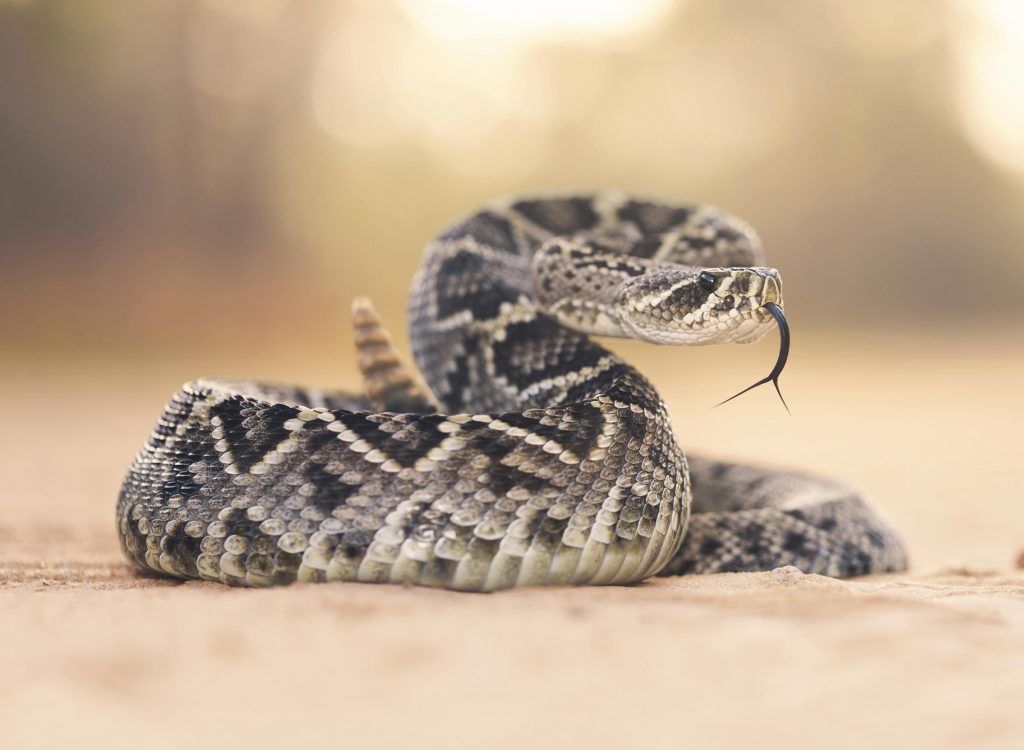 How I Survived a Rattlesnake Bite 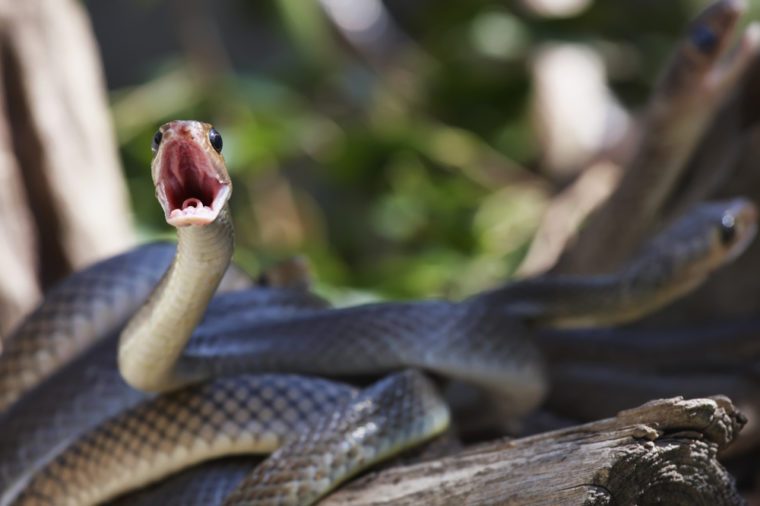 Most Dangerous Animal Bites You Can Get